Articles Answers When can you use ...

When can you use "play" to talk about a sport? 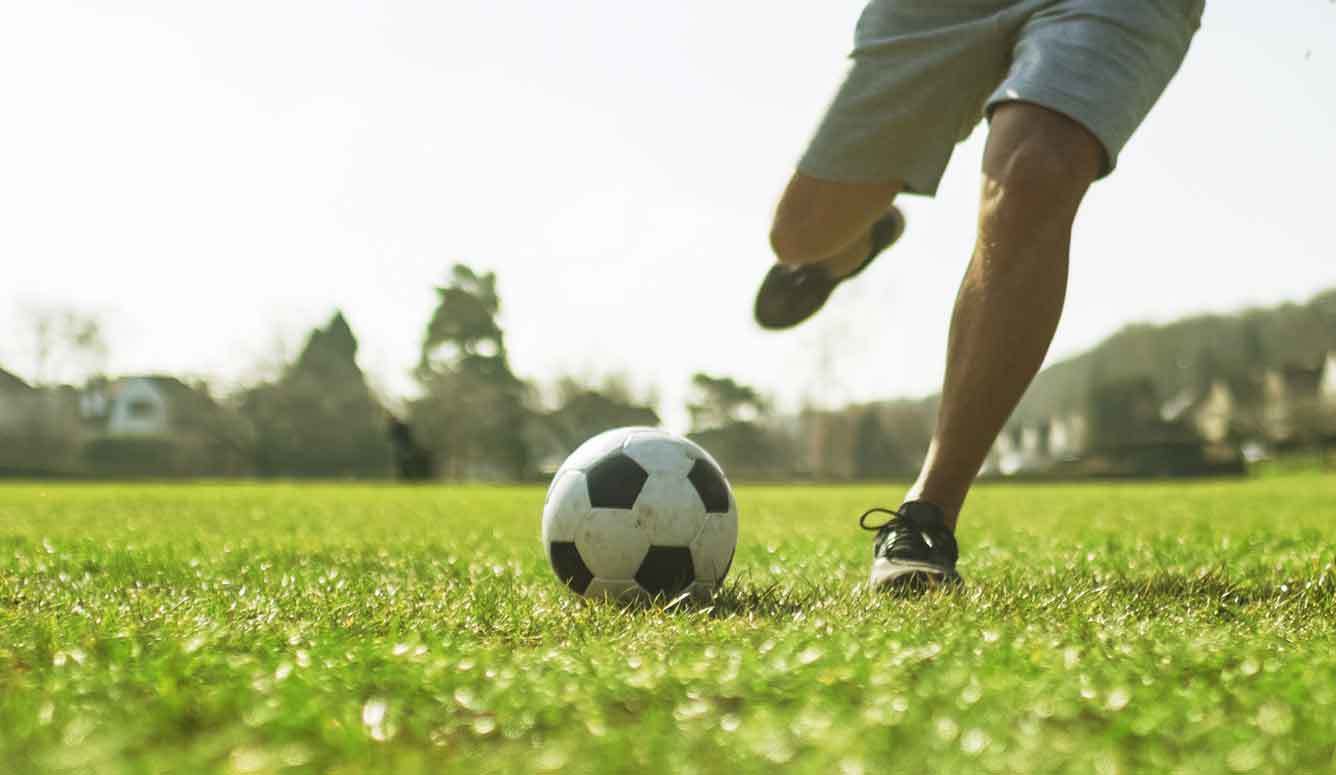 When you're talking about sports in English, one confusing point is whether you can use the word "play" or not. In English, we use "play" to talk about some sports but not others. Here's an explanation of how to talk about different sports and the athletes that play them.

Can you play it?

In English, we say "play tennis" or "play baseball" but we don't "play" running or swimming. Here's a list of sports that use the word "play":

You might notice that most of these use some kind of ball or a similar object.

When you talk about other sports, instead of "play" you can say "do" or "compete in":

I've been competing in archery since I was a small child.

Most sports that don't use "play" also have a specific verb that you can use instead:

Does she run track?

I used to fence.

I tried skiing a few times but I wasn't very good at it.

What are the athletes called?

A similar question is, when you talk about an athlete, what do you call them? Are they a "player" or something else?

For the sports that you "play", the athletes are usually called "players":

The players have just arrived.

I met a professional football player on my flight to London.

Professional basketball players are so tall!

One exception to that is golf. People who play golf are golfers, not "golf players".

For the other sports, there are a wide variety of different words:

Sprinters have to have really muscular legs.

The easiest way to get good at talking about sports is not to find a rule for deciding which sports you play and which ones you don't. It's to simply memorize the sports that you care about and how you should speak about them. Here's a list that you can reference: