Lessons It's such a waste of time. 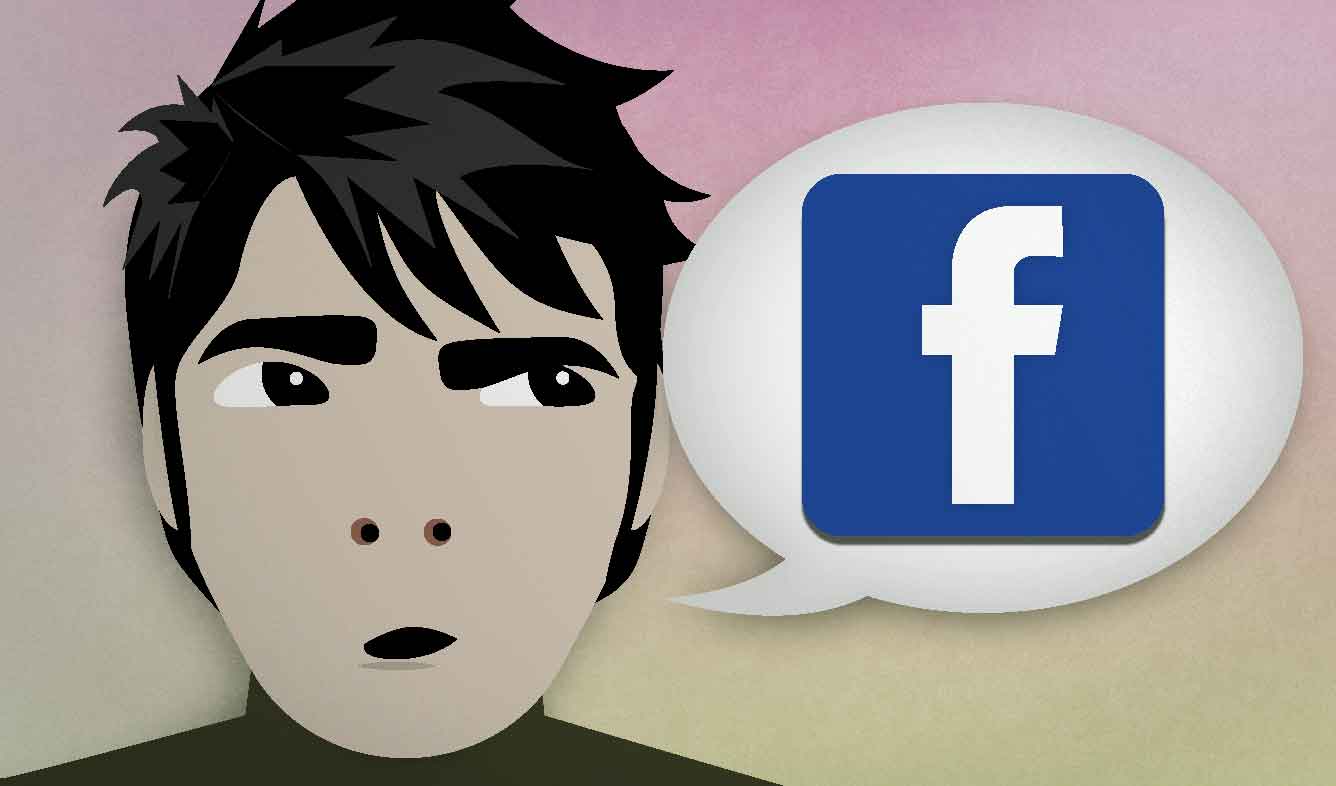 You're talking to a friend about Facebook. You are trying not to use it. This is how you explain why.

It's such a waste of time.

(something) is a waste of time

When something is "a waste of time", it means that you spend a lot of time doing it, but don't get any benefits from it in the end. This is a common phrase people use when they're talking about:

“I'm not seeing any results.”