What's the difference between 'clean away', 'clean up', 'clean out', etc.?

Before I explain the differences between "clean up", "clean out", etc. here's a warning: if you don't already know these phrases, it's a bad idea to learn them all at the same time. Read this blog post to find out why.

If you already know these expressions and you'd like to figure out exactly how...

If you're just reading each PhraseMix lesson, you're doing it wrong.

I used to teach at an English conversation school in Japan. The students were mostly Japanese housewives and businessmen who came in two or three times a week.

There was one student who had been coming to the school...

Phrases for starting a meeting in English

How to get your questions answered

Do you have a question? Here are a few suggestions for how to get an answer quickly:

If you have a technical question or a suggestion for some way to improve PhraseMix, you can send it to me from the Contact page.

How do I write a cover letter?

A "cover letter" is a short letter that you write to go along with your resume or CV when you're applying for a job.

The purpose of a cover letter is to add some kind of "personality" to your application. Your resume already contains your work history and skills, so you don't need to...

What's the difference between "in time" and "on time"? 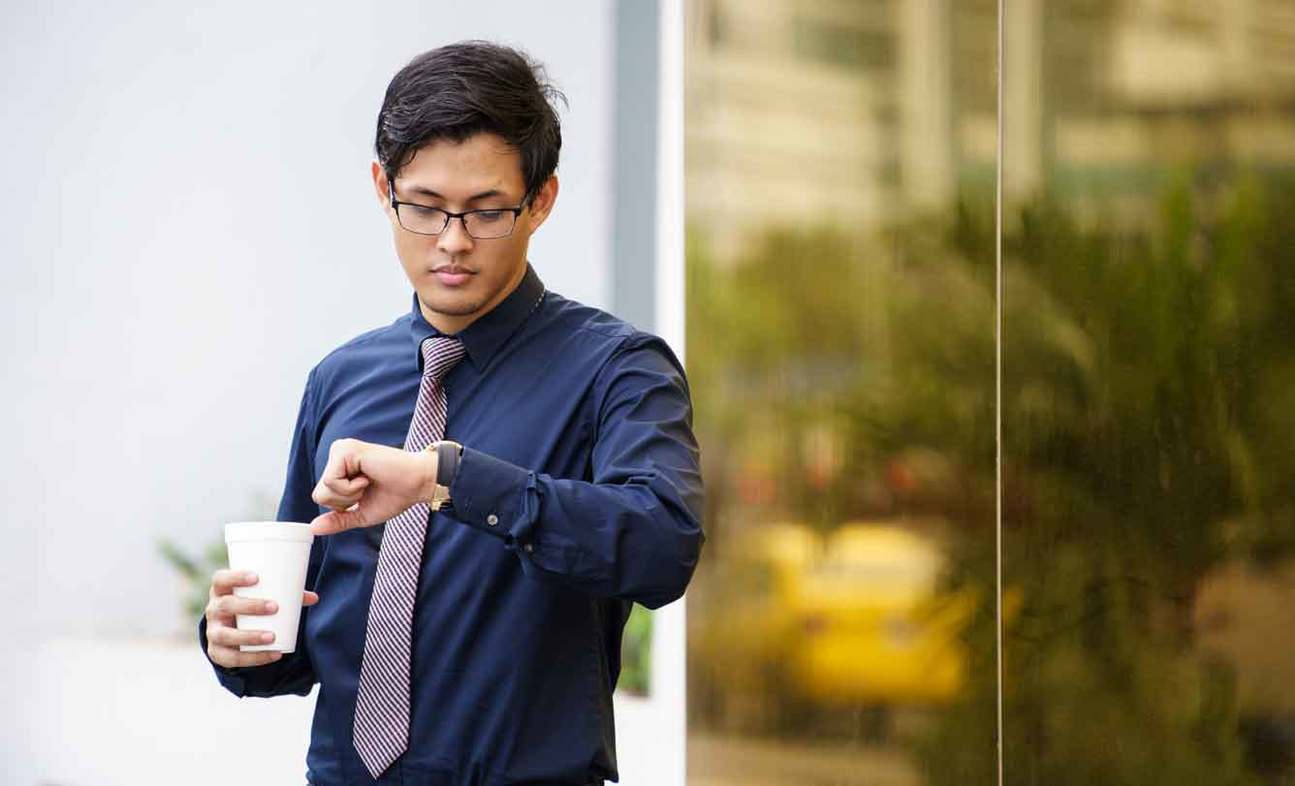 The phrases "in time" and "on time" are very similar in meaning, but English speakers use them in slightly different situations.

Doing something "on time" means meeting an appointment, or meeting a time that has been set by someone. For example:

Adjectives are words like "small", "green", "old", "nice", "healthy", etc. which describe the characteristics of things.

Most adjectives can be intensified with "very":

But there are certain adjectives that don't fit well with intensifiers like "very"....

How do I build my English-speaking confidence? Speaking a foreign language can be really intimidating. You know that you're probably making mistakes. You're worried that you might say something offensive and make people angry. It's stressful!

It's hard to make yourself speak when you don't feel confident, but to get better at speaking...

When should you use an exclamation point at the end of a sentence?

This is an exclamation point:

When should you use an exclamation point at the end of a sentence? The answer is interesting because the way that it's used has actually changed quite a bit in the last 10 years.

Here's how exclamation points have traditionally been...