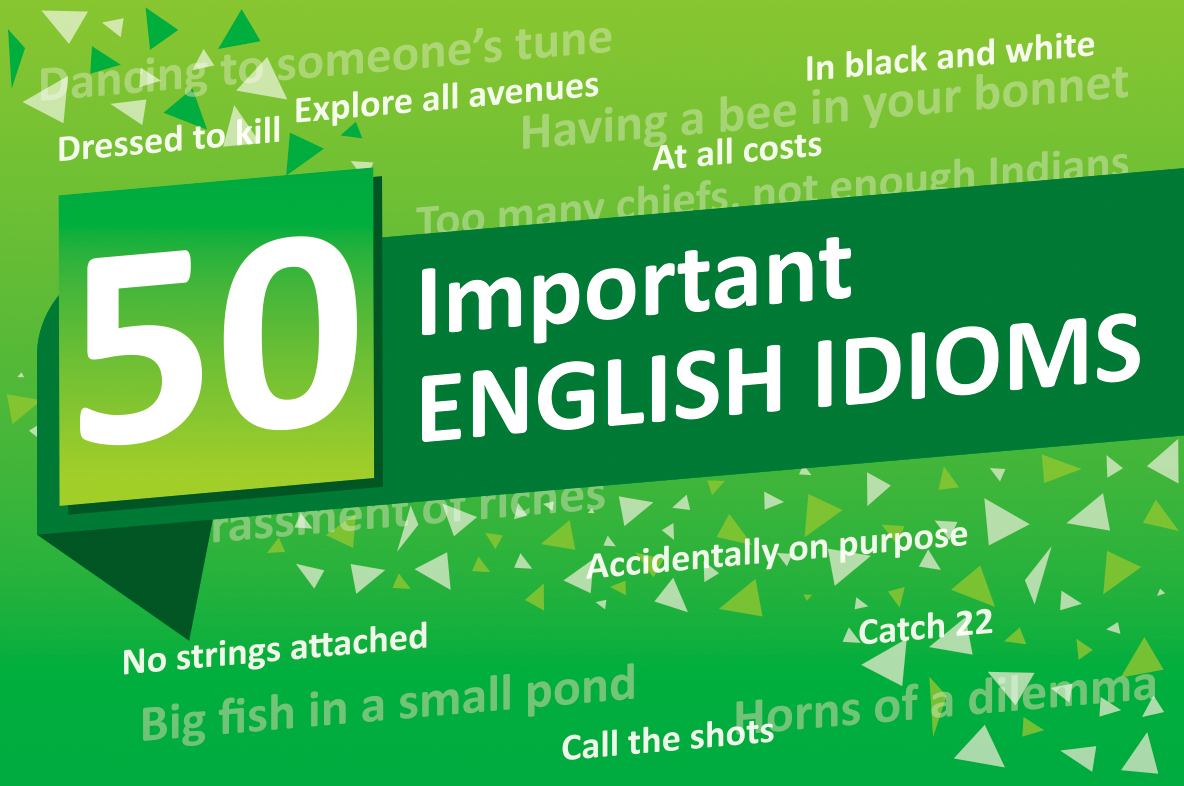 When something is not what you thought it was, you can say that it is beyond your wildest dreams.

Digging in your heels means that you refuse to do something whenever somebody convinces you to do so. They will try all they can, but you will not give in.

Sometimes in life, you have to do more than just the ordinary to be successful. If you want to achieve something you do everything possible to get it. That means that you go to great lengths to achieve them.

If you are lazy and decide to change things by starting to show determination and hard work, you have decided to go into overdrive.

If you are talented in doing something and somebody is impressed by your actions, he or she might tell you that you are going places. That means that doing whatever you did can lead to a successful future.

The difference between successful people and unsuccessful people is the level of hard work and determination that they both show. Whenever someone perseveres to achieve something regardless of the circumstances, he or she is said to be hanging in there.

58. be hell-bent on doing something

If somebody is hell-bent on doing something, he or she will show determination in doing it even if it's stupid or dangerous.

For example, if in a company things haven't been going as expected. Or even workers might not have been carrying out their duties as expected; the boss might say it's not going to be business as usual. He is serious about what he is saying. Therefore the boss means business.

Never say die is an expression used to encourage people to show perseverance and not give up on what they are doing.

People, who stop at nothing, have no limits concerning what they do. They will do anything even if it is immoral to get what they want.

Hit the airwaves refers to be interviewed on either radio or Television or to advertise a product or a service.

Whenever you obtain something you have ever wanted to, or manage to talk to someone you have been dying to talk to, it means you get hold of them.

There might be a situation to handle, and you have to give constant information about any developments regarding the situation. If you keep people informed about it, you are keeping them posted.

Sometimes we stay for a long time without talking to people who are close to us. That means we might not know what could be going on with their lives. To be out of touch means you never communicate with them to know what’s going on.

66. Put someone in the picture

When you put someone in the picture means that you give them a heads up of what’s going on so that they can also get to understand the state of the situation fully.

Whenever a situation gets out of hand and information about it gets to people so fast without knowing, it spreads like wildfire.

68. Beating around the bush

If someone is beating around the bush, he has something to say, but he or she is not saying it clearly. They are simply hiding some details about the situation.

When you clear the air, you openly talk about an issue so that people can stop fearing or getting worried about it.

Coming clean refers to when you decide to say everything about something without hiding the truth. It could be coming clean about a robbery that took place in your neighborhood to help authorities in their investigations.

If someone is very honest and truthful to you all the time, he or she is on the level.

Whenever somebody is willing to speak openly about something, they pull no punches. They are honest about what they are saying.

Some people do dangerous things every day of their lives. They could be car racers who risk their lives because they love what they do and it earns them a living. Such people are said to be living on the edge.

This expression refers to those people moving from place to place, and they restrict themselves to whatever they have in their suitcases.

Living beyond means refers to when people live an expensive and lavish lifestyle which they cannot afford. They send more than what they are capable of earning.

77. Live from hand to mouth

If you leave from hand to mouth, you are spending all you are earning on food and essentials without saving anything.

If you are aware of something and you can handle it with ease, you are on the ball.

If people take you for a fool who they can lie to anytime they want and you want to show them that you are not what they think, you can say that you weren’t born yesterday.

Having no clue refers to when you don’t know anything about something.

When somebody collects his or her thoughts, they want to think clearly in readiness for something. For example, you might collect your thoughts before answering a question posed to you.

You can encounter a problem, but if you come to grips with it, it means that you have understood it fully. Therefore you can handle it without getting overwhelmed by it.

To come to your senses means, starting to think clearly, and doing things differently. You become sensible in everything you do and how you behave.

Sometimes you can encounter situations that you can't understand. You lack something to do, and you can't comprehend it. Whenever it's impossible to understand such situations, you can say it's beyond you.

To bend the truth is to hide some information about something. Whatever you say will not be fully true.

86. The benefit of the doubt

Whenever you give someone the benefit of the doubt, you will choose to believe they are telling the truth. That is because there is nothing to show they are guilty.

Back market refers to the market where you find illegal goods and services which might be of good quality sometimes.

88. Break every rule in the book

Breaking every rule in the book means that you behave completely in a way that is so unacceptable.

89. In cahoots with someone

People who are in cahoots with each other are partners in crime. They are working closely to do something malicious and dishonest.

Putting cards on the table refers to being honest about something. You choose to openly say the way things are or how you feel and what you intend to do.

To be caught red-handed means that you were caught by somebody while in the middle of something.

People who cook books change the actual facts in books for example financial books so that they can steal some money. They often exaggerate some figures so that they get some money for themselves.

If you went to buy something from the market and you feel the price is somewhat exaggerated, you can say that is daylight robbery.

If you were arguing with someone over something which you thought you were adept at, and he or she wins the argument, you can choose to accept it or not. If you choose to admit you were wrong in your sentiments, it means you have swallowed your pride.

When something is wide of the mark, it means that it falls short of the set expectations. That means its inadequate or incorrect.

Overshooting the mark refers to going beyond expectations.

When you eat humble pie, you are being forced to acknowledge that you made a mistake that was costly, and you have to apologize.

That means to admit that you were wrong about what you said.

Achilles heel refers to a soft spot you find in something or someone which can cause failure.

It means doing something that you cannot manage.