Articles The PhraseMix Blog Benefits of Knowing a ...

Benefits of Knowing a Second Language 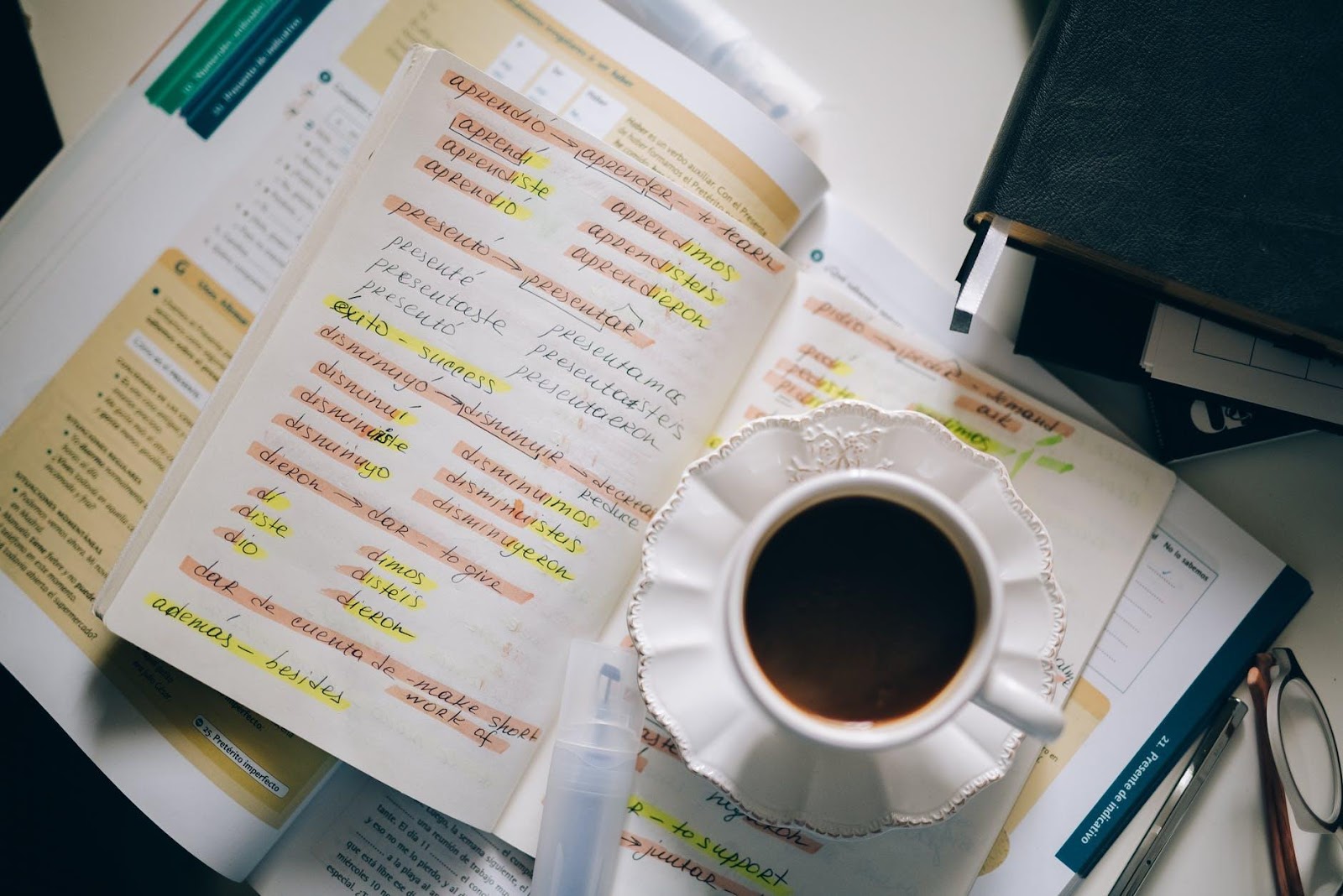 Did you know that knowing two languages offers several cognitive and physical benefits to our mental health? It also opens up the possibilities of interacting with more people when traveling or meeting people from other countries, it expands the opportunities to find or change jobs and allows us to enjoy more things in our daily lives, such as reading an author in their language or understanding the lyrics of a song.

So, here are the main benefits of knowing a second language:

Better job opportunities: People who can communicate in a second language have more opportunities to advance professionally. It is estimated that professionals with two languages earn on average 26% more than those who do not have the ability.

Expand your social circle at an intercultural level: We refer to making friends, understanding new contexts, and therefore have the opportunity to see life from other points of view. We invite you to expand your mind in this way. Nowadays there are many ways to communicate with friends and what better than in a new language.

Travel without fear: It is always thought that language can become a barrier. There is nothing more pleasant than being able to communicate with others fluently. Although nowadays, many tools are intended to help us when we try to communicate, whether oral or in writing. If your skill in English is not enough yet, for example, when you need to write something, you can use websites that write essays for you free of charge or other types of writing.

It improves the brain: Learning a new language is a challenge. Therefore, the brain is forced to work more actively to be in constant learning. Learning is an act that never stops.

Now science corroborates it: people who know more languages have different brains than those who only practice their mother language.

According to experts, the first real effect of exercising a second language is brain growth. Researchers from the Speech and Language Group at Cambridge University argue that the left inferior parietal lobe is significantly more developed in bilinguals.

During their own MRI studies, Swedish scientists at Lund University observed that the hippocampus is one of the brain regions favored by learning more than one language. This finding directly links the ability to speak with spatial orientation, which is one of the hippocampus's skills. If you know English, you will not only understand street signs, and you will also be able to locate yourself better in the environment.

Another study, in this case by the American Association for the Advancement of Science, another study showed that people who master several languages could delay the effects of Alzheimer's by up to five years compared to monolingual people.

Bilingual brains generate more gray matter, the component of the brain that decisively influences information processing and which works in conjunction with white matter.

In the same way, white matter is better preserved in old age when two languages are spoken due to the action of myelin. This component ensures the transmission of information between neurons, which performs its function better in the case of these bilingual brains.

All this means that people who can speak two or more languages have a number of advantages when studying and performing in their daily lives:

The handling of two languages improves the cognitive abilities of students.

It increases their attention and ability to perform tasks efficiently.

It delays the onset of dementia in old age by delaying cognitive deterioration.

Facilitates the execution of different tasks at the same time.

Bilingual people who have suffered a stroke recover their cognitive abilities more quickly.

Knowing at least one language, in addition to one's mother language, is essential today for professional development, although the most important advantages are the health benefits it offers.

So, what are you waiting for to learn that new language? It is never too late to start this process that sometimes is postponed due to lack of time or resources.