Slang for Text Messages That Would Make Your Life Easier

Texting. Back then, that wasn’t even a thing. No one knew what that was, and how much it’ll affect our lives moving forward. Now, almost everyone is doing it. Who wouldn’t? It’s convenient and reliable – it allows you to communicate with someone that’s halfway across the world effectively. But SMS wasn’t as effective back then than it is now. Typing a sentence was tedious, requiring consecutive and lots of button mashing. Thus, people utilized slang. 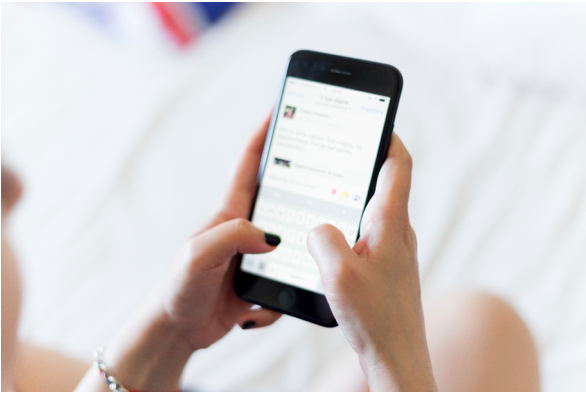 Now, slangs are convenient and all, but it became too much and too many – and if you’re not familiar with any of it, you might think it’s another language. This article hopes to inform you all about the teenage texting lingo in the hopes that it would make your life just a bit easier.

Slang can be called in various ways, such as teenage texting lingo, SMS language, or textese. And it’s all around us. It’s a language that most of us use in texting and now is prevalent on social media and other messaging platforms – especially on Twitter.

Characteristics of a Slang

People use slang to save time in typing. A slang is characterized usually by the following:

History of Slang for Text Messages

Slang goes far back to the days of telegraphs. Telegraphs are the prime example of an olden day Twitter where you had length restrictions on your messages. Messages needed to be brief – which became the driving force for the people to come up with slangs.

Text slang came in full force upon the invention of mobile phones during the ’90s. Back then, people were dealing with keypads rather than a touch screen. You need to mash the button a couple of times to type a letter, and typing a sentence in that fashion isn’t ideal. To save time, make it easier, and to save your thumbs from RSI, people have started utilizing and creating text slang words and abbreviations.

Two other factors that pushed text slang into what it is now is because SMS had a 160 character limit, and texting services weren’t cheap. Users had to pay additional fees every time they sent an SMS.

In short, necessity is what brought the invention of slangs.

Here’s a few teenage texting lingo you should know that would significantly make life better.

For starters, we’ll take a look at some of the initialisms in text slangs. 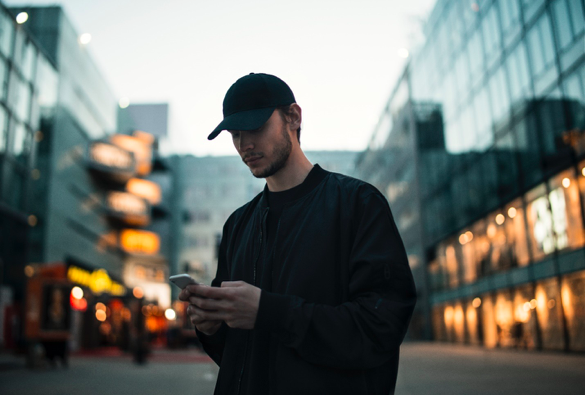 Some choose to shorten their words by removing the vowels and other unnecessary letters. Such as:

As you can see, for someone who has no idea what text slangs are, it can be very confusing. Although slangs enable us to send our messages quicker, it’s also at the expense of spelling and grammar, which begs the question.

Is Slang Damaging The English Language?

People not only use slangs in texting, but it’s also prevalent online. Social Media platforms are goldmines when it comes to slangs and textese. Twitter alone sees 313 million active users each month. Tweets are limited to 140 characters, which is shorter than the first iterations of SMS – thus, it’s no surprise that it became a hotbed for slangs and textese.

Some argue that using slang hinders someone’s ability to read and write the English language “properly.” I find that argument reasonable as I’ve seen one case myself - A case where a student ended up looking for essay writing service online like Edubirdie due to him being so used to using textese and slangs in his everyday conversations, it gave him a hard time with formal writing.

But two well-known linguistic says otherwise – David Crystal and John McWhorter. The two of them argued that textese and slang have no noticeable impact on the English language.

David Crystal, a well-known linguist, writer, editor, and broadcaster, stated the contrary. The creation of slang shows how flexible and dynamic the English language is.

John McWhorter, who is a professor at Columbia University, gave a TED Talk back in 2013 titled “Txting is killing language, JK!!”

Changing the language to adapt to meet the needs of people at a certain time has already been done throughout history. Slangs and textese aren’t the first, nor would it be the last.

To sum it all off, we humans are constantly evolving and adapting. Slangs are just one of them. Familiarize yourself with the most commonly used slangs and you’d have a swell of a time texting or chatting.