Lessons Albert got all defensive when I comme...

“Albert got all defensive when I commented on his design.” 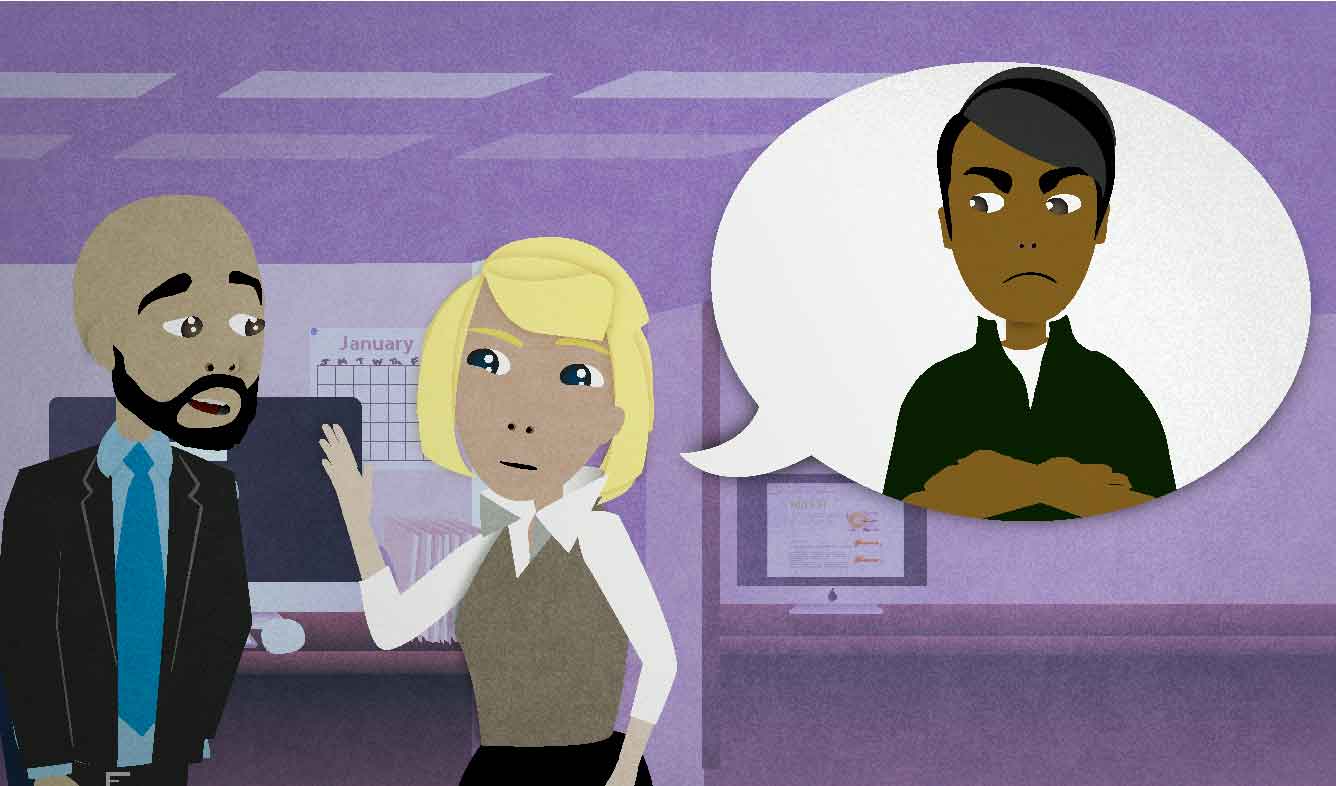 At work, a software designer made a design for a new product. You saw some problems with the design, so you talked to him about the problems. He got angry and fought back against each point. Now you're telling another co-worker about it. You say this.

Albert got all defensive when I commented on his design.

(someone) got all (adjective)

There's no need to get all angry about it. I was just trying to help!

She's at an age now where she gets all embarrassed whenever I say anything to her friends or classmates.

These sentences mean the same thing as they would without "all", but "all" helps to show how you feel about the person's emotion. It shows that you think this level of emotion is too much and not needed.

This phrase is mostly used in casual spoken English.

get defensive (about something)

To "comment on" a topic means to talk about it and give your opinion on it. Here are some examples:

A news reporter asks a politician:

Senator Fredericks, would you care to comment on President Obama's statement?

A woman can say to her sister:

“I nicked it shaving.”