Lessons All Korean men are required to serve ...

“All Korean men are required to serve in the army.” 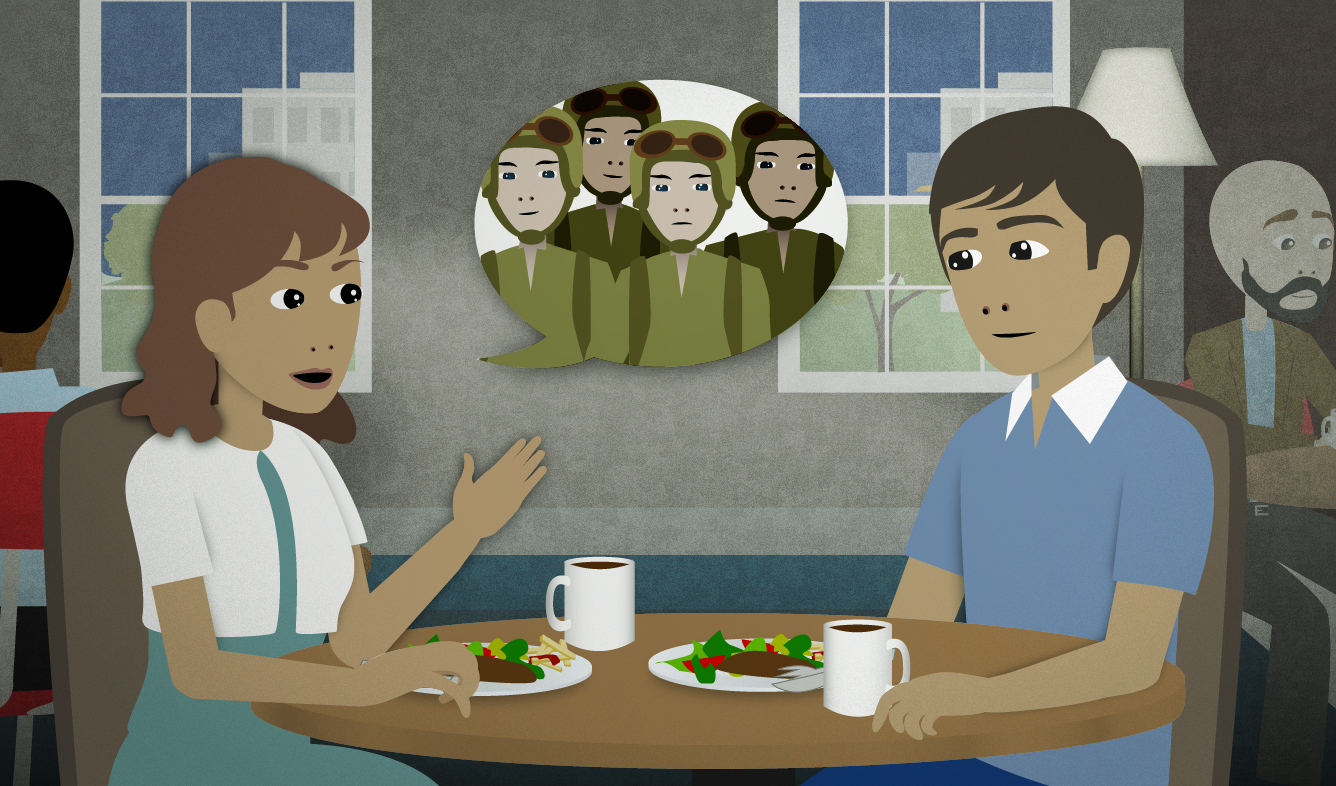 The topic of Korean politics came up at a dinner with co-workers. One of your coworkers said that he doesn't know much about the topic. So you're explaining some basic facts about Korea to him, and this is one thing you tell him.

All Korean men are required to serve in the army.

(someone) is required to (do something)

If you "are required" to do something, that means that you have to do it:

All members are required to attend.

Borrowers are required to provide proof of their income.

This is a formal phrase. A more casual version is:

All Korean men have to serve in the army.

serve in (the military)

The job that members of the military do is called "service". We say that they "are serving their country" because "service" is a kind of work that you do in order to help other people in your society:

It's important that we honor those who serve their country.

To specify which part of the military a person works in, use the phrase "serve in ___":

I served in the Self Defense Force for twelve years.

We also use the word "serve" to describe other jobs that help society, but some use "on" instead of "in":

He served on the New York Police force for over 30 years.

There are different types of military forces. In the United States, we have:

But when people are speaking in general about all of these groups, they usually call them "the military" (which is the correct term) or "the army" (which is incorrect but often used as a general term for all military branches).

“It's a little out of my price range.”

“I walked quite a way out, but it was still only about waist deep.”