Lessons All right, well I guess I should be g...

“All right, well I guess I should be going.” 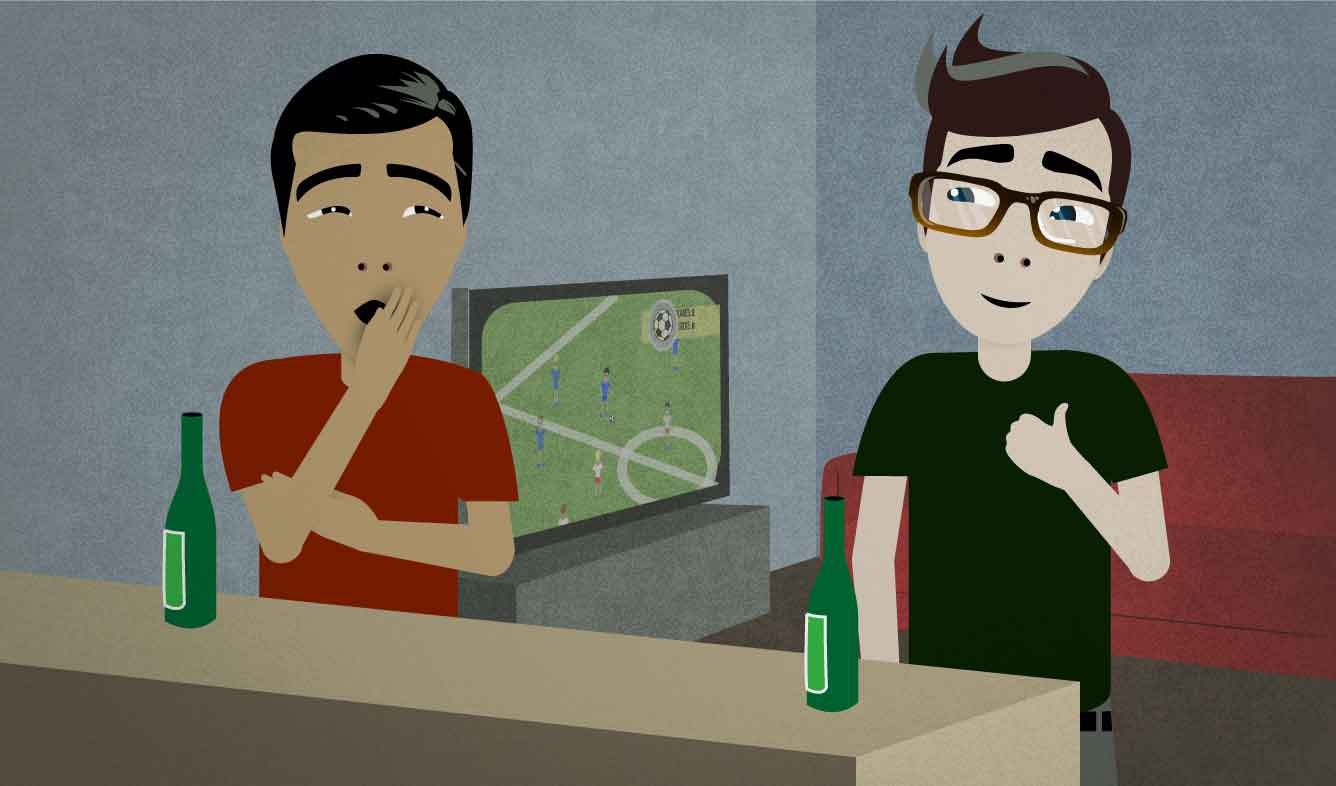 You've been hanging out at a friend's house on a Saturday afternoon. You've been there for several hours, so you feel like it's time for you to leave. You say this to start leaving.

There are several uses for the word "well". One important use is to show that you are ready to finish a conversation. The end of a conversation might go something like this:

A: Well, I look forward to working with you.

A: See you around.

Some other examples of "well" used to end a conversation are:

Well, it's nice to have you back.

OK. Well, it was a pleasure meeting you.

I guess (something is true)

Use "I guess..." to express that you've just started to think something. For example, you can use it when:

Hmm. They're not here. I guess they got tired of waiting.

I should be going.

You can also say "I should get going."

“I didn't catch that. Did you hear what he said?”