Lessons All right, whatever. Suit yourself.

“All right, whatever. Suit yourself.” 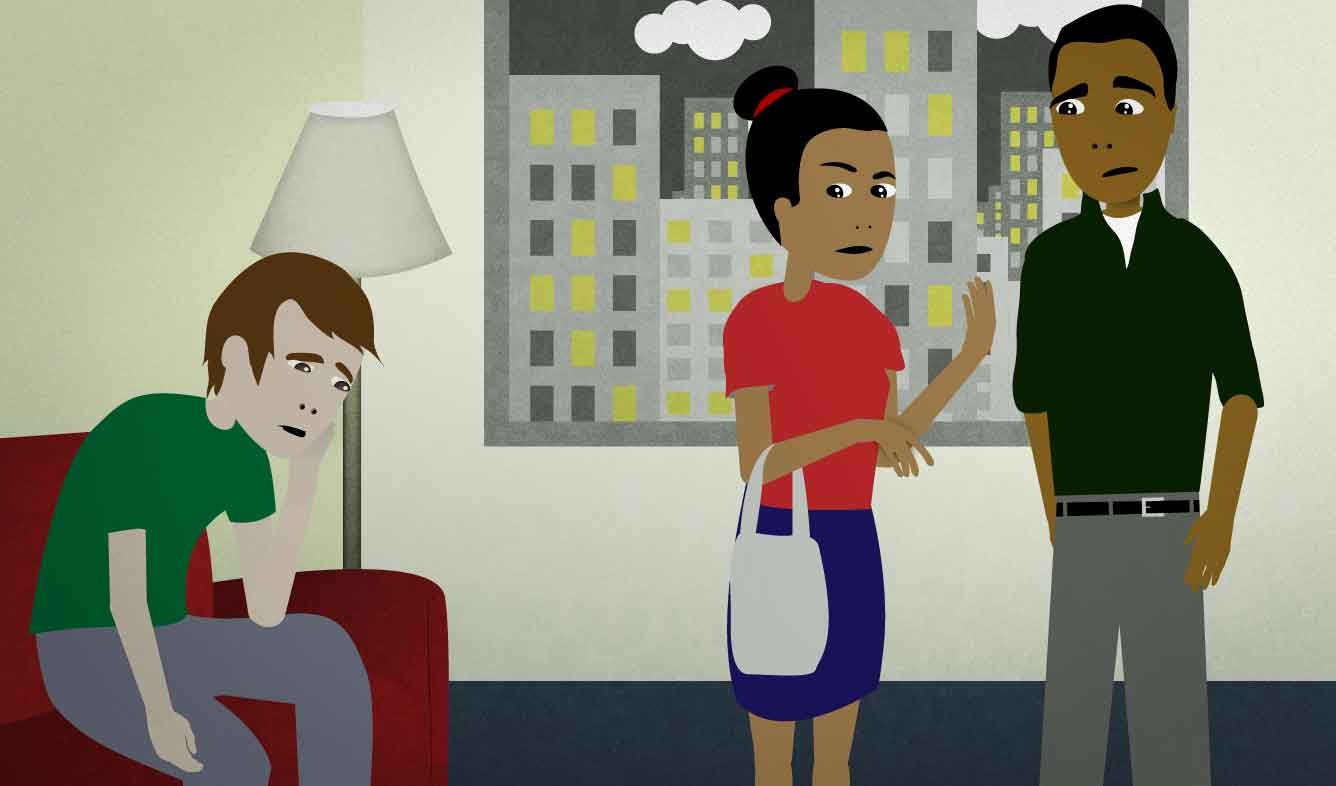 You invited your close friend to go out to a bar with you. He said that he didn't want to go because he's depressed about breaking up with his girlfriend. You're annoyed that he won't go, so you say this.

All right, whatever. Suit yourself.

This is a casual phrase that means "OK". Use it to agree with what someone has said:

All right, sure. Let's give it a try.

Use the word "whatever" when you're annoyed by what someone has said but don't want to continue arguing with them. It sort of means "I don't agree with you, but I'm not going to talk about it any more." For example:

A: Yes you were. How can you possibly deny it?

This phrase can be pretty rude depending on your tone of voice and who you're saying it to.

Tell someone "Suit yourself" when:

"Suit yourself" means "I think you're making a bad choice, but do whatever you want." Here's an example:

A: Why don't you let me carry some of those bags for you?

A: OK, suit yourself.

"Suit yourself" sounds a little annoyed, but not too rude.

disagreeing with someone idioms resentful 日本語
Print this Lesson

“The pace here is a lot slower.”

“Here. Take an extra one, just in case.”