Lessons Are you being shy?

“Are you being shy?” 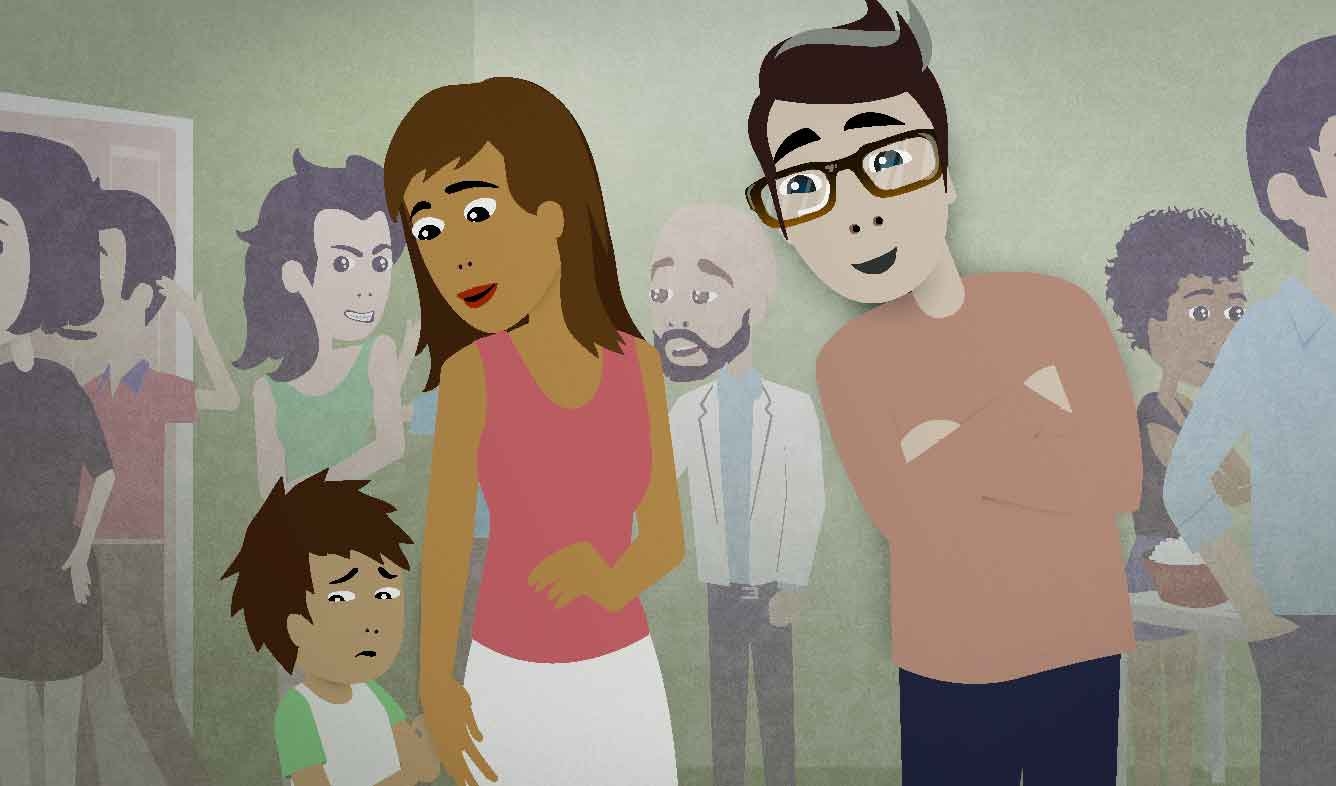 You have guests at your house. Your son won't talk to them at first and holds on to his mother. You want him to be friendlier to everyone.

Are you being shy?

A person who "is shy" is afraid to talk to people who they don't already know well.

Gene has always been a little shy.

"Shy" is a very common word that you can use in both formal and casual situations.

(someone) is being (adjective)

When someone is acting in a way that's different than how they usually act, you can say that they "are being ___". For example, if one of your children is not cooperating with you, you can say:

Why are you being so difficult?

Or say this about your friend who's getting on your nerves today:

There are some adjectives that you don't use with "being". For example, "angry" does not need "being". You can just say:

“It depends on whether he's truly remorseful or just saying that to get back i...”