Lessons By the end of the day, I was physical...

“By the end of the day, I was physically and mentally exhausted.” 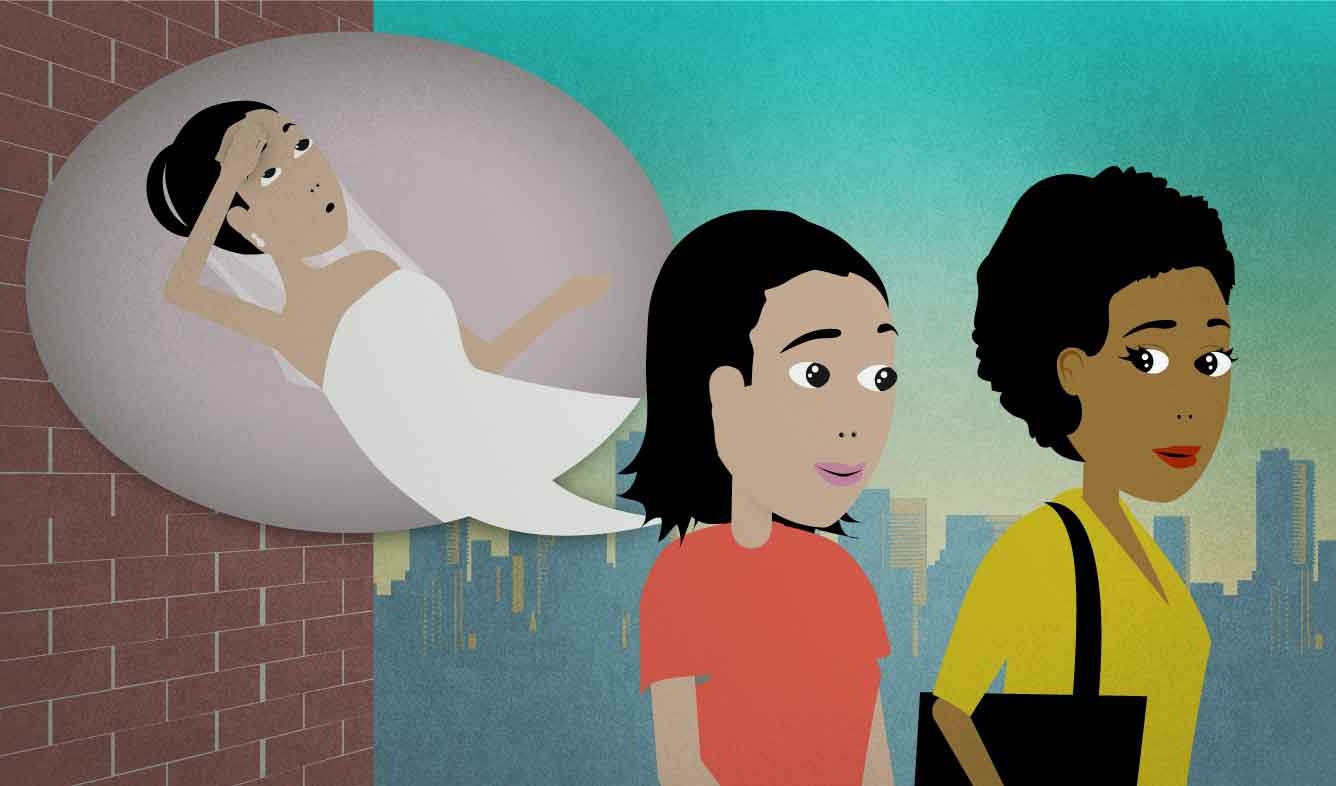 Your wedding was stressful. You're talking to a friend about it. You're telling her the story of all the stressful things that happened. You end the story this way.

By the end of the day, I was physically and mentally exhausted.

When you want to emphasize the word "exhausted", you can use adverbs like these:

However, it doesn't sound right to say "I'm very exhausted". That's because "very" is already included in the meaning of the word: "exhausted" means "very tired". Adjectives like this are sometimes called "ungradable" or "extreme" adjectives. Here are some more examples:

Use this phrase to talk about a continuing situation. You use "By ___" to describe the situation's progress at a certain point in time. For example:

By Saturday, the forest fire had reached several hundred homes.

If it keeps going like this, by next week, we will have raised over one hundred thousand dollars.

By noon on the first day, we were already yelling at each other and ready to go home.

You need to be totally physically and mentally prepared before you even attempt it.

Sometimes the word "spiritually" gets included instead. It means related to someone's spirit or soul.

After Merill died, I was in pain physically, mentally, and spiritually, for quite a long time.

“After 10 years, my beloved kitty Snuggles has passed away.”

“A recent study shows that sitting for long periods of time could be bad for y...”