Lessons Dude! Have you been living under a ro...

“Dude! Have you been living under a rock? She's über-famous!” 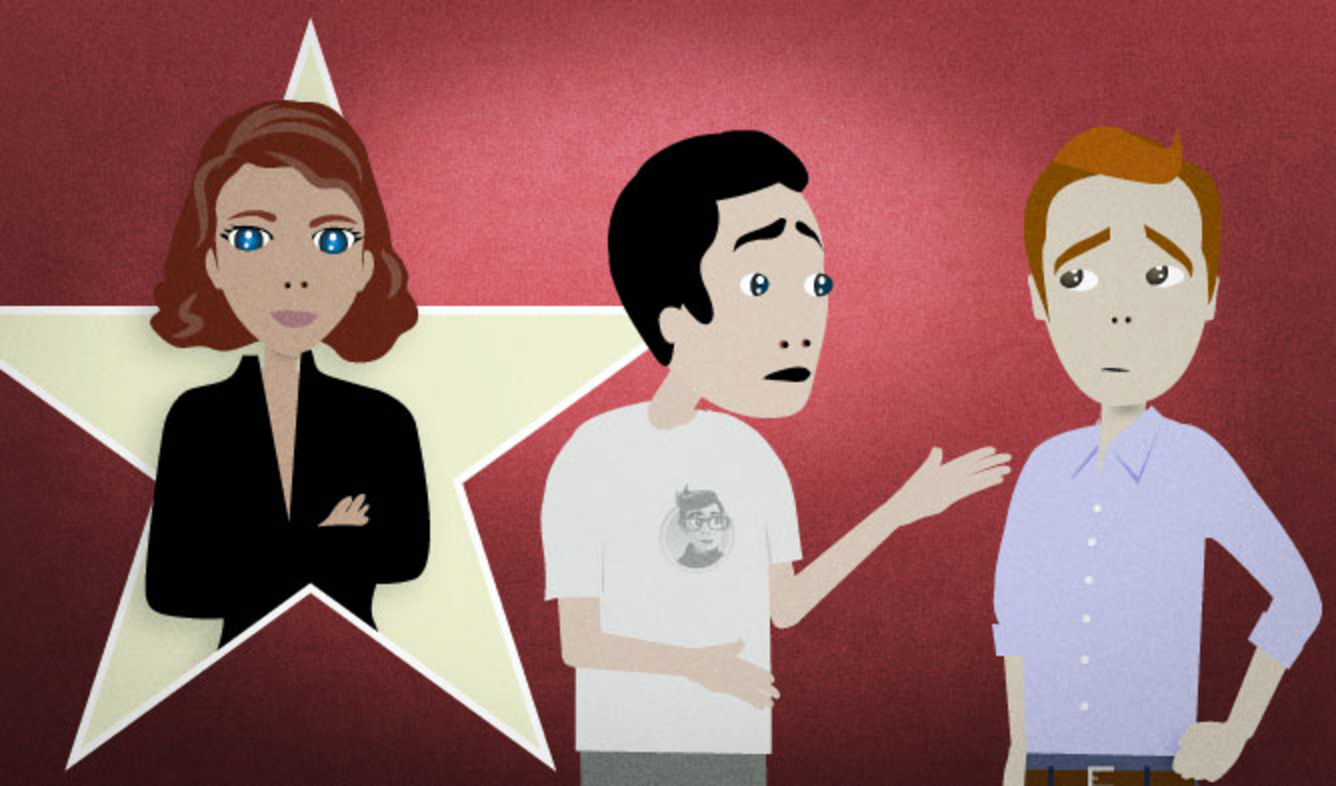 You and a friend watched a Hollywood action movie together. Your friend asks who the lead actress was. She's really famous, so you're shocked that your friend doesn't know her name. This is your response.

Dude! Have you been living under a rock? She's über-famous!

living under a rock

When a person doesn't know about recent news, culture, or entertainment that's extremely well-known, you can ask:

Have you been living under a rock?

It means "How is it possible for you to not know about this?"

Another way that people use "living under a rock" is:

Unless you've been living under a rock, you've probably heard about...

"Über" is an adverb that means "very" or "extremely". It's taken from German, but English speakers use it from time to time. The most common adjectives that combine with "über" are:

You can see that it's mostly for talking about very cool, fashionable, high-status things.

“I'll just let that one soak for a little while.”

“I need to work off these love handles.”