Lessons Dude, it's so dope! 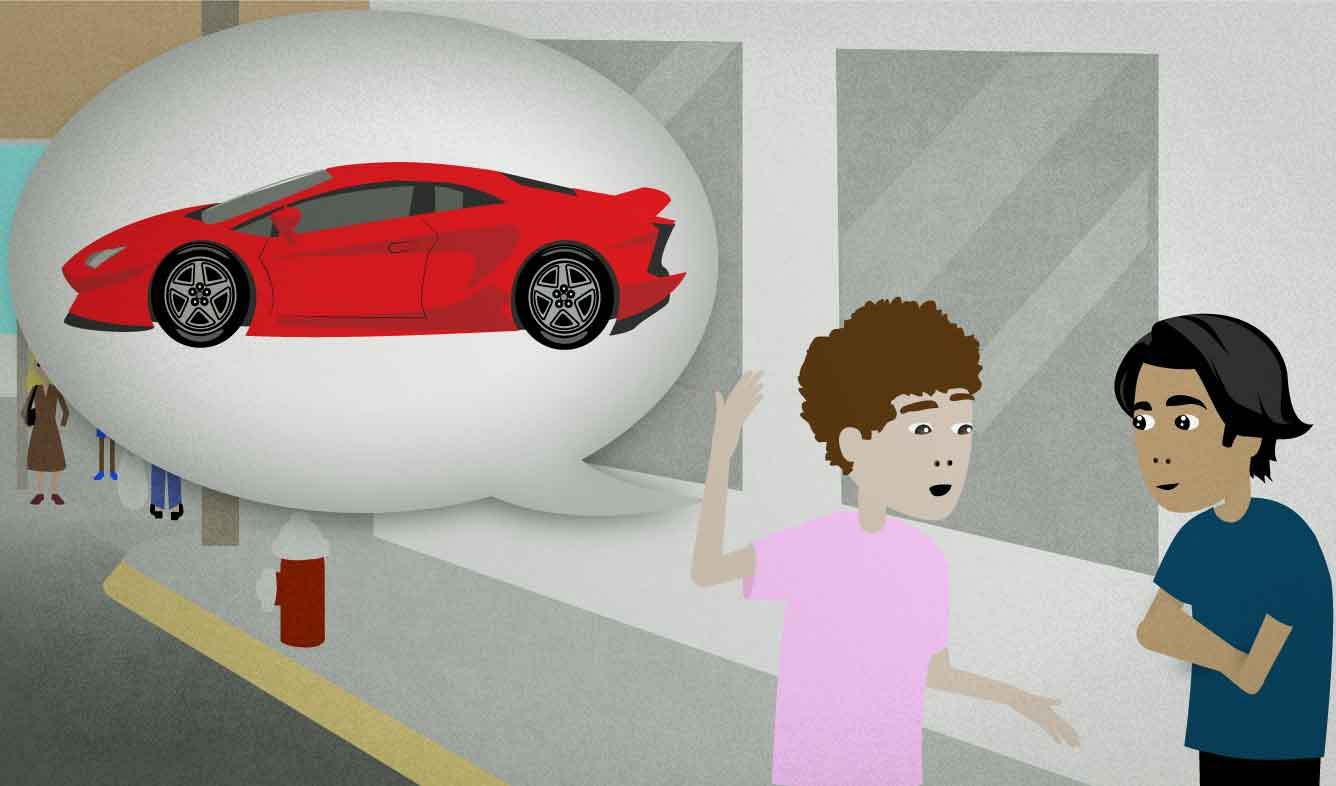 You're a young man. A new sports car was just announced. You're telling a friend about it, and you want to explain that it's really cool.

"Dope" is a slang word that means "really cool" or "great".

Some young people (mostly young men) use this word to talk about thing that they really like. "Dope" is not rude or offensive, but it's not appropriate in formal situations, with people you don't know well, in the workplace, etc.

“She'll be with you shortly.”

“They are testing the limits of my patience!”