“Eugenia reports to the Credit Manager.” 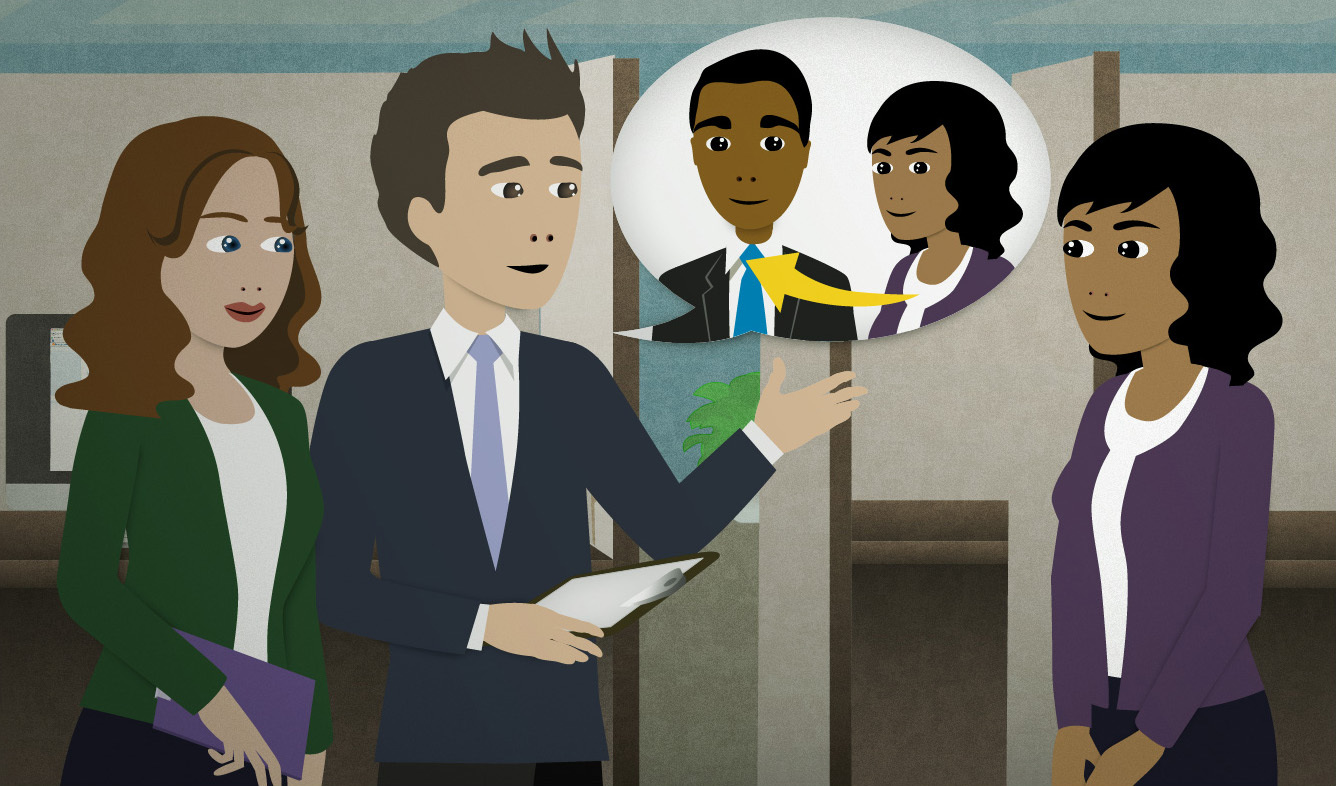 Eugenia reports to the Credit Manager.

“Skim over it and let me know if you have any questions.”

“Have you ever had to let anyone go?”