Lessons Ew! Don't slobber on me! 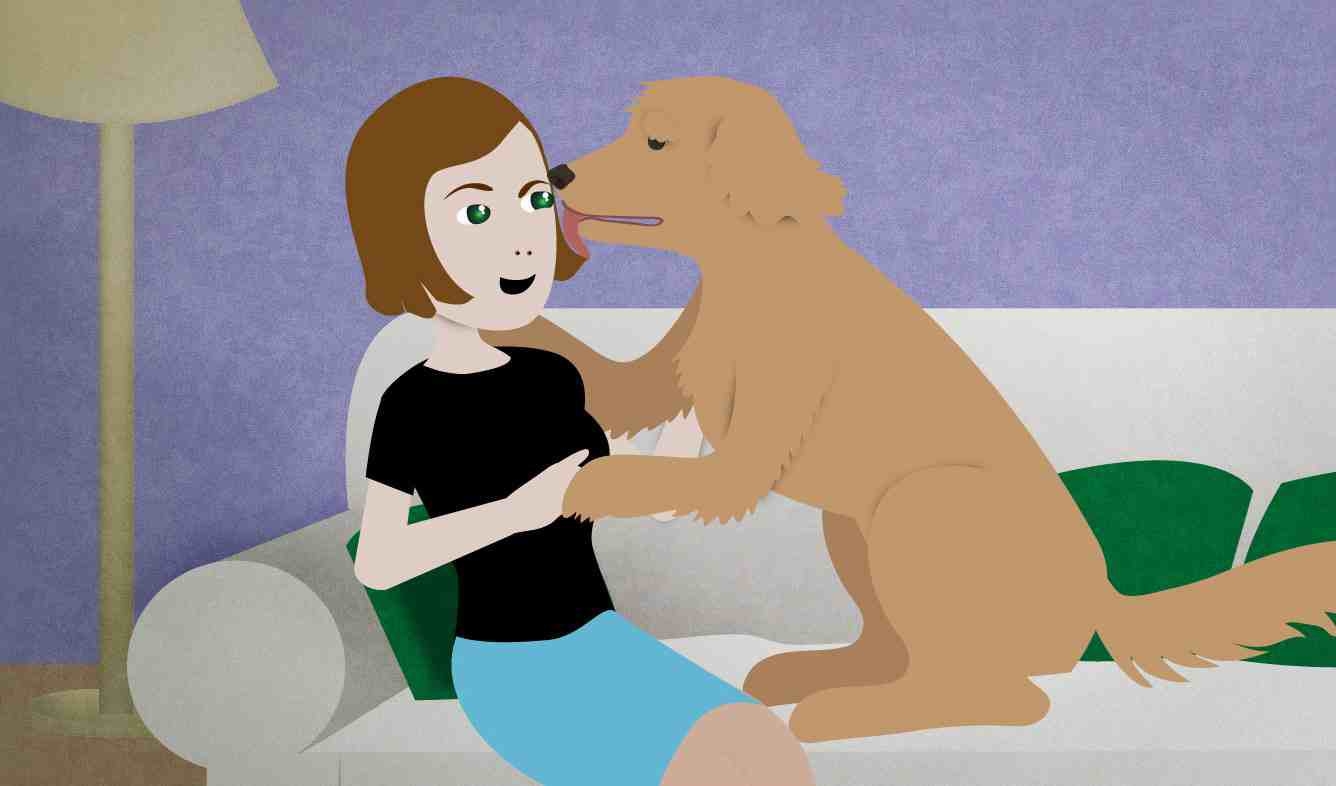 Your dog licked your face, and it was wet. It's gross and annoying.

Ew! Don't slobber on me!

Make this sound when you see, smell, or hear about something disgusting.

Another similar interjection is "Yuck!"

‘Slobber’ means to let saliva (spit, or drool) fall from your mouth. Some dogs slobber a lot, especially larger dogs when they exercise. Humans can slobber too, but be careful-- we use ‘slobber’ most often for animals, so it can be insulting when used for a person, as if you are calling them an animal. ‘Slobber’ is informal, so to be formal you may want to say “drool,” or “salivate.”

‘Slobber’ is seen as something mildly unpleasant. If, for example, a friend’s cooking smells delicious, you can say “My mouth is watering!” but ‘slobber’ would not be appropriate.

Instead of “on,” we can use other words, like “all over.” If your dog picks up your sandal with his mouth, you could say:

Hey! Don’t slobber all over my shoe!

disgusting a pet
Print this Lesson

“I'm just putting the finishing touches on it.”

“The pace here is a lot slower.”