Lessons Guys, I thought that Craig brought up...

“Guys, I thought that Craig brought up a good point earlier.” 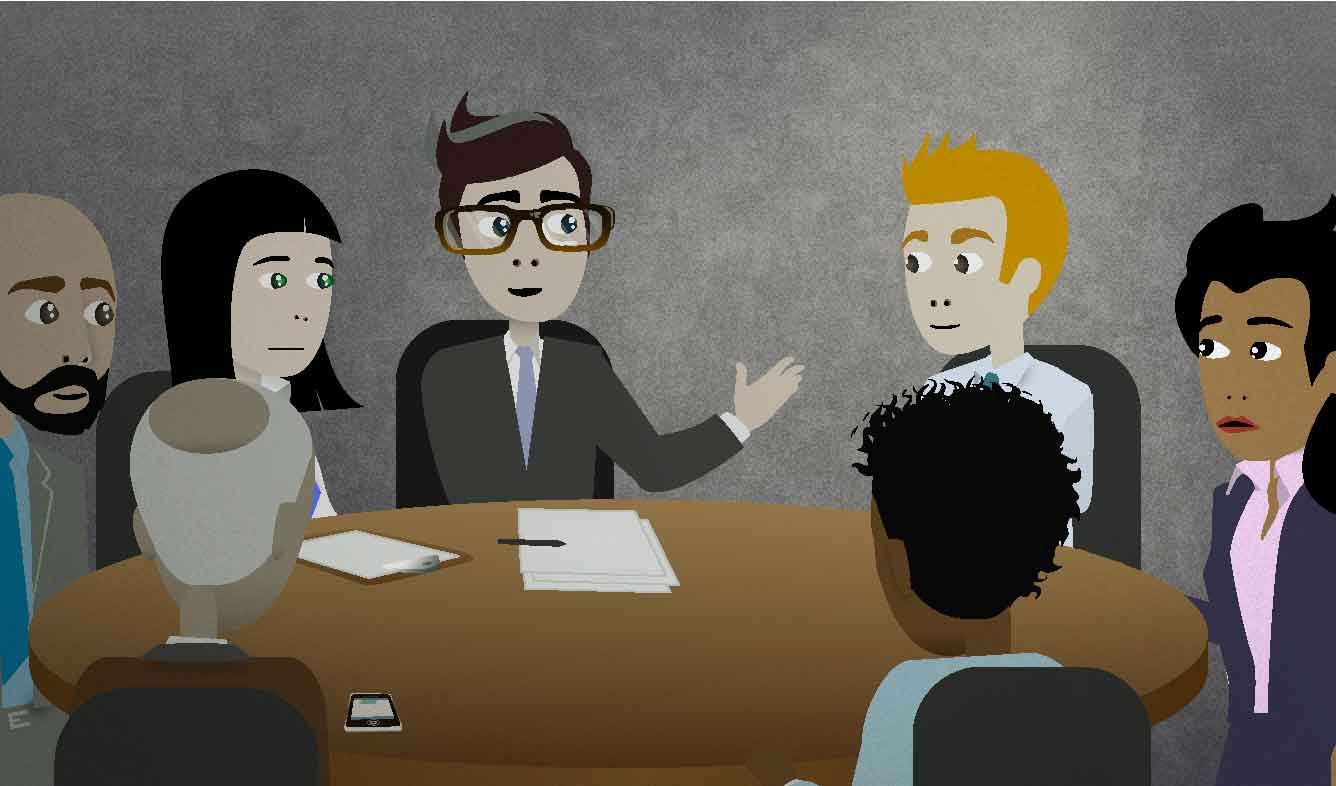 You're in a meeting at work. There's a discussion going on. One of your coworkers said something that was smart, but the other people didn't seem to notice what he said. You support him.

Guys, I thought that Craig brought up a good point earlier.

bring up (a topic)

This means to introduce a topic into the conversation, or to start talking about a topic.

I'm glad you brought that up.

I don't know why she had to bring up the fact that we used to go out in front of all those people.

When there's a debate or discussion going on, a "good point" is an idea which is convincing and makes sense.

A: I think we should take Highway 75.

B: But I bet there's a lot of traffic right now.

You can also just say "Good point" when someone says something convincing:

A: There's no way we'll be able to finish in time to make it to the opening.

You can talk about something that a person said using the phrase "earlier":

Earlier you spoke about the environmental effects of industrial farming. Can you speak a little more on that?

This phrase sounds a bit formal. It's perfect for meetings, asking questions after a speech or presentation, or interviews.

“Think it over and let me know in the next week or so.”

“Yeah, good luck with that.”