Lessons Have they given you any updates on he...

“Have they given you any updates on her condition?” 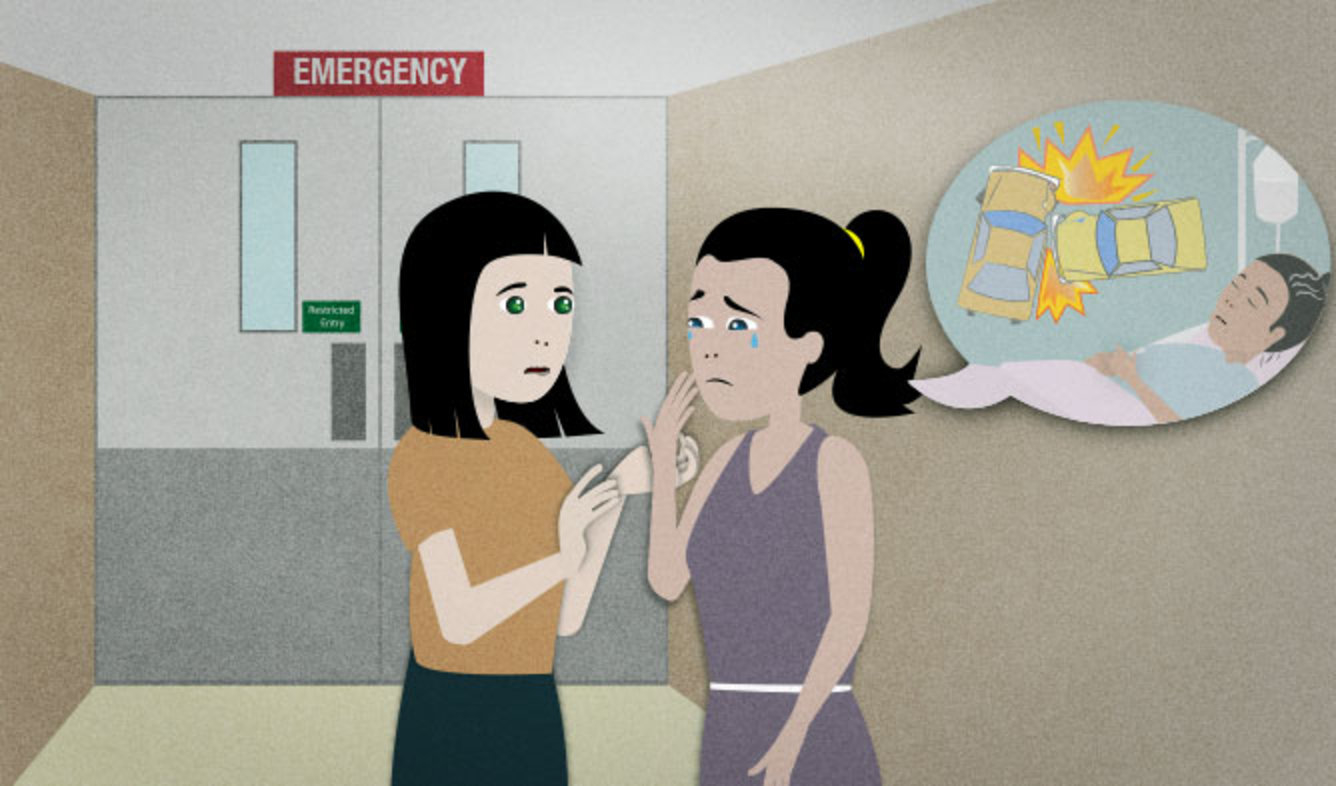 Your close friend's mother was hurt badly in a car accident. She's in the hospital and doctors are doing surgery. You go to the hospital to wait with your friend. When you see her, you ask this.

Have they given you any updates on her condition?

The words "some" and "any" have almost the same meaning. But you use "some" in positive sentences:

He didn't study at a four-year university, but he does have some formal training.

Is there any tea left?

give (someone) an update

"Giving an update" means telling someone the newest information about something.

For example, if you're working on a project at work, your boss might ask you to give her an update every day or two. Your update will include information about how soon you will be done, what problems you've had, and so on.

You can also use "update" as a verb:

Please update Jana if anything changes.

But "update" as a verb is more formal than "give (someone) an update". It sounds a little like military speak.

There are a few specialized terms that doctors use to describe a patient's condition:

If someone is in the hospital and you don't know if they're OK, you can ask:

Another place where a person's "condition" is discussed is on the news.

accident health in a hospital have
Print this Lesson

“The clouds seem to be clearing up, so that's good.”

“I think you need to go to a mechanic.”