Lessons He had a really great run for a few y...

“He had a really great run for a few years there in the late '90s.” 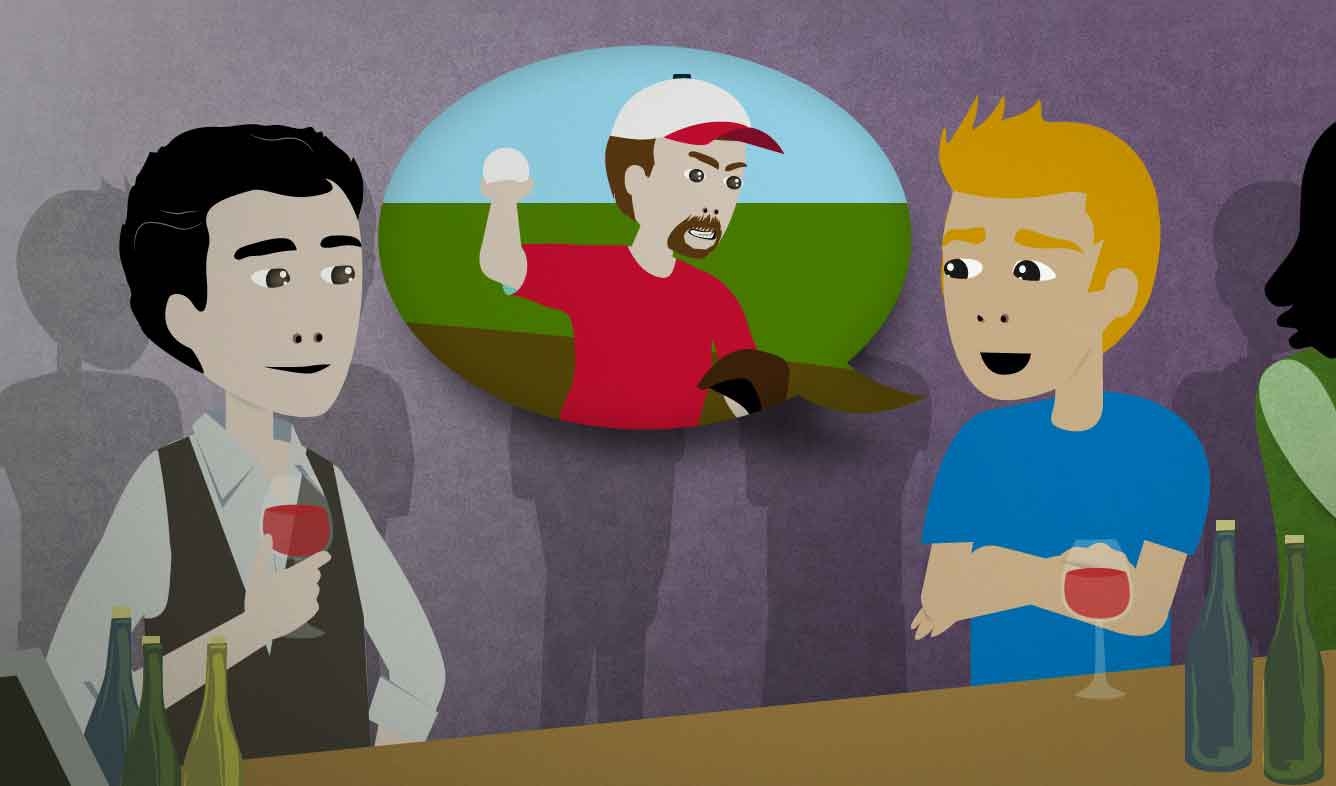 You're chatting with a friend about a baseball player. He's older now, but he was a good player for several years.

He had a really great run for a few years there in the late '90s.

(someone) had a good run

You can use the phrase "have a good run" to describe something that goes well for a certain period of time. For example, you might use this phrase to talk about the weather:

B: Yeah, we had a good run of sunshine for a few days but I guess that's over now.

Or you can talk about something that a person accomplished:

I had a good run this week. I sold three houses in four days.

You can use "there" when you're talking about something that happened in the past:

Oh, I fell asleep for a minute there.

It was really tough for a few years there, but we're doing much better now.

Use "there" when something has changed from the past to now. Don't use it for a situation that's still continuing.

You can also specify if something was at the beginning, middle, or end of the decade:

idioms the past sports
Print this Lesson

“I woke up this morning to the smell of coffee and the sound of birds chirping.”