Lessons He has a reputation for being kind of...

“He has a reputation for being kind of eccentric.” 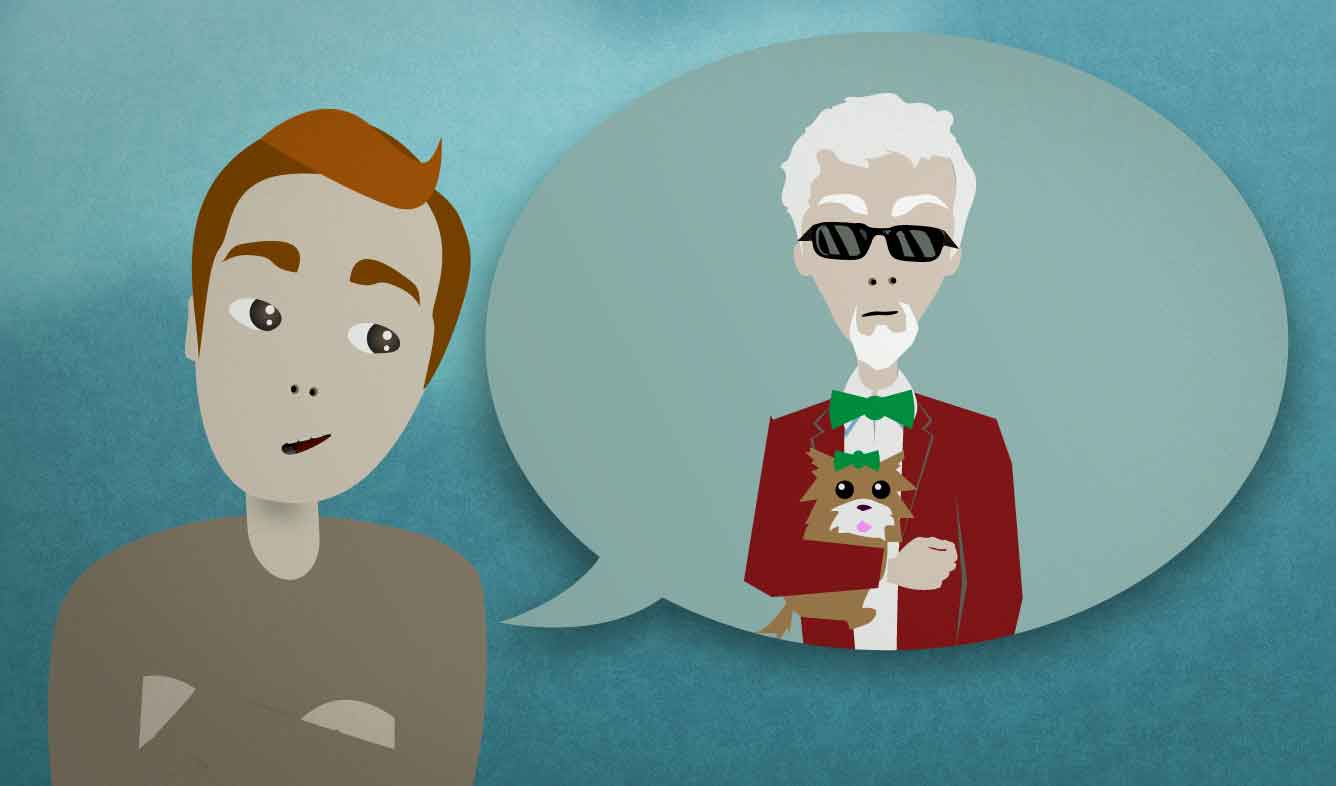 It's time to sign up for classes for the next semester at your university. A classmate asks if you know anything about a certain professor. You've never taken his classes, but you've heard that he dresses and acts a little strange. You say this.

He has a reputation for being kind of eccentric.

(someone) has a reputation for (doing something)

"Having a reputation for" something means that a lot of people say that about you.

For example, if a lot of students and colleagues say that a certain teacher is strict, you can say that he "has a reputation for being strict".

He has a reputation for being an asshole.

An "eccentric" person acts strangely. They don't follow the normal rules of society that other people follow. But an "eccentric" is usually intelligent and well-respected.

Some examples of "eccentric" people in history are:

“Whatever. I bet you use that line on all the girls.”