Lessons He just blew me off. 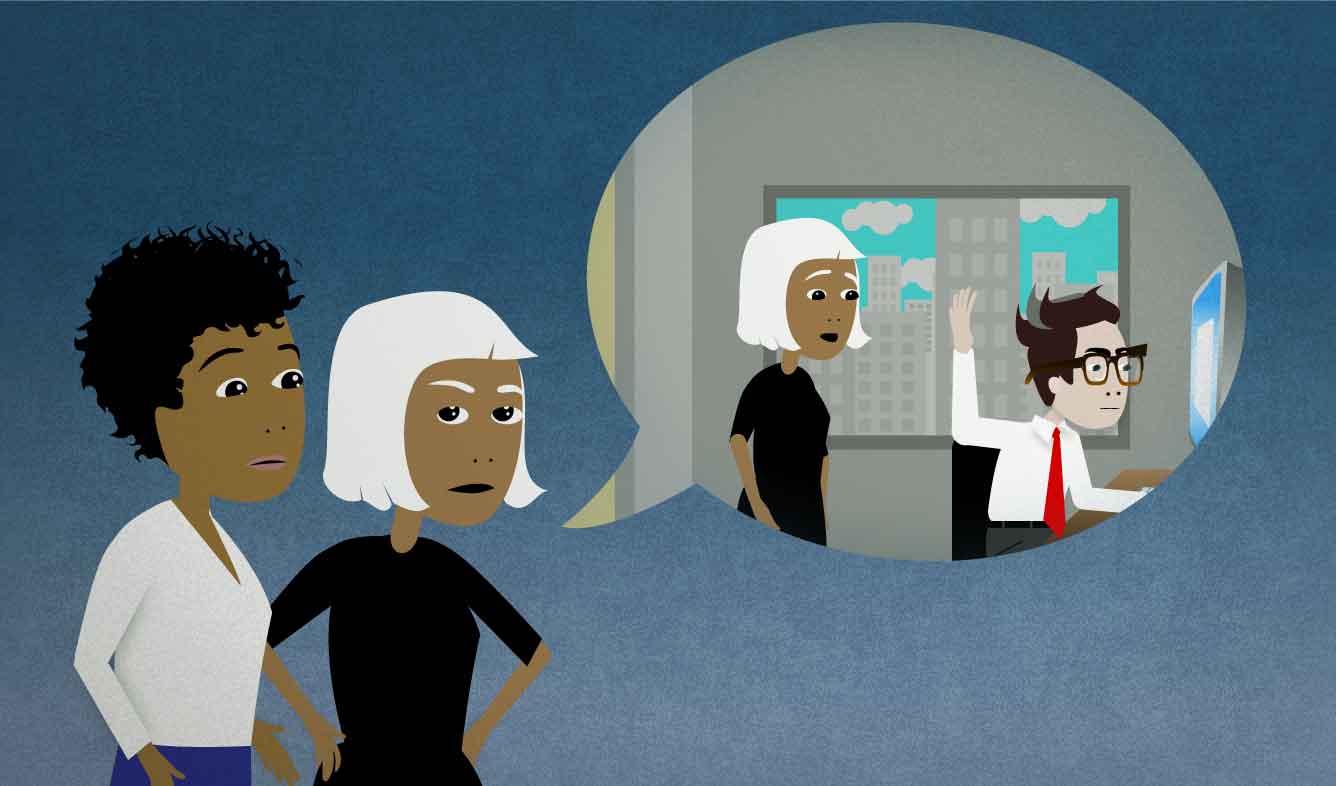 A coworker just told you that he was too busy to talk to you. You're annoyed, so you complain to a work friend this way.

He just blew me off.

(someone) just (did something)

Use "just" to express something that was done lightly and without thinking about it very much. In the example above, the coworker ignored the speaker. He didn't think about it or plan it, but just did it. The speaker could also say:

He just kept on working and didn't even look at me.

To "blow someone off" means to ignore them, not listen to what they're saying, and to do things to quickly get rid of them.

Imagine that there's a piece of hair on your finger. To get rid of it, you blow it off. "Blowing off" a person means to treat them kind of like that piece of hair.

"Blowing (someone) off" has a negative association. It's a pretty rude way to treat someone.

You can also blow off an event, like a party. To "blow off" an event means to just not go to it, in the same light way:

I didn't feel like going, so I just blew it off.

“Are you trying to start something?”

“Nice to meet you. Welcome aboard!”