Lessons He was doing over 100 miles per hour. 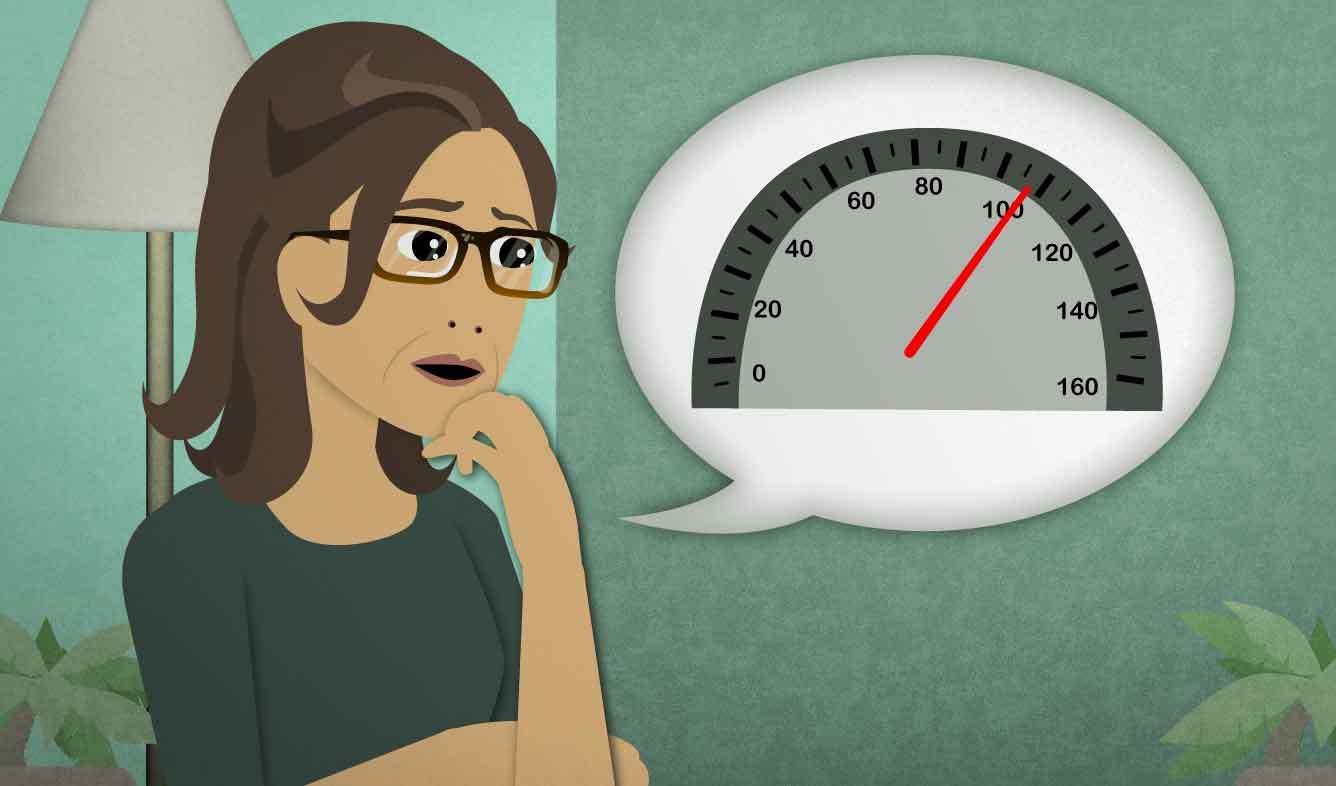 Your mom is telling you about your cousin, who got in trouble with the police recently. She tells you about what happened when he was pulled over on the highway.

He was doing over 100 miles per hour.

A mile is a measurement of distance that's used in the United States. It's equal to about 1.61 kilometers.

(some number) per (something)

Use "___ per ___" to talk about a ratio, which is the relationship between numbers. For example:

I earned fifty dollars per day.

We made two per person.

The speed limit is 35 miles per hour.

This is a casual way to talk about how fast someone's driving, expecially when they're driving fast:

I was only doing maybe 70 or 71 but the cops pulled me over.

“The clouds seem to be clearing up, so that's good.”