Lessons Her health had been deteriorating for...

“Her health had been deteriorating for many years.” 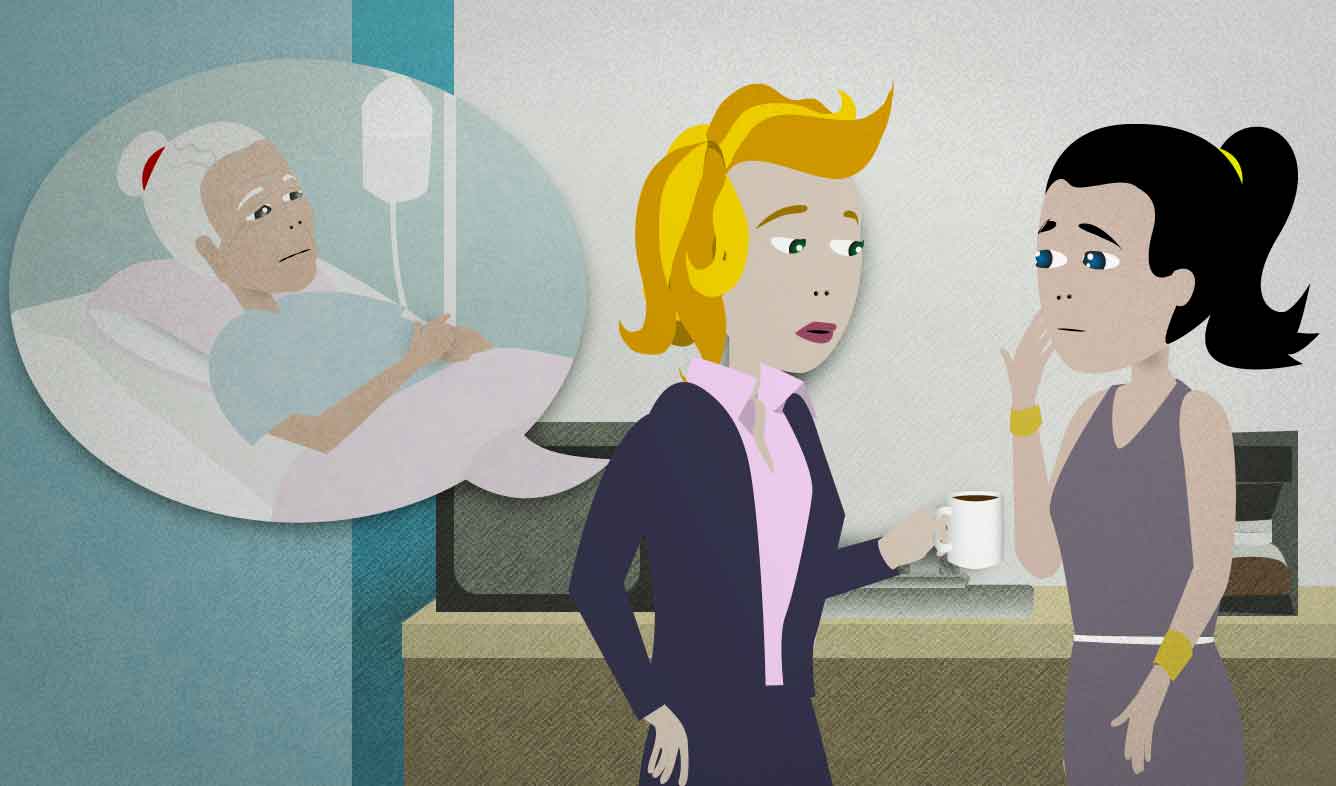 Your grandmother passed away after being sick for several years. You're back at work now after going to her funeral, and talking to a co-worker who's come to give her condolences. You explain to her that your grandmother's death is not surprising, and you explain it like this.

Her health had been deteriorating for many years.

"Deteriorating" means "getting worse and worse". You can use it to talk about something that's getting worse and doesn't seem like it's going to get better. Here are some examples of things that "deteriorate":

The nation's economic situation is continuing to deteriorate.

The snow is getting thicker, and road conditions are rapidly deteriorating.

We haven't even been married for a year, and I already feel like our relationship is deteriorating

(something) had been (happening) for (a length of time)

In the example above, the speaker is talking about her grandmother's recent death. Her grandmother's health problems happened before that, and were ongoing. Here's another example:

Something funny happened to me last week. I was sitting in a coffee shop. I'd been waiting there for my sister for 30 minutes. Then I get a text message from her saying "Where are you!?"

I had done it.

I was doing it.

I was going to do it.

“What's the point of this meeting anyway?”

“Unfortunately, the people who seem to get ahead are the ones who know how to ...”