Lessons Hey! Come on! There's no need for that. 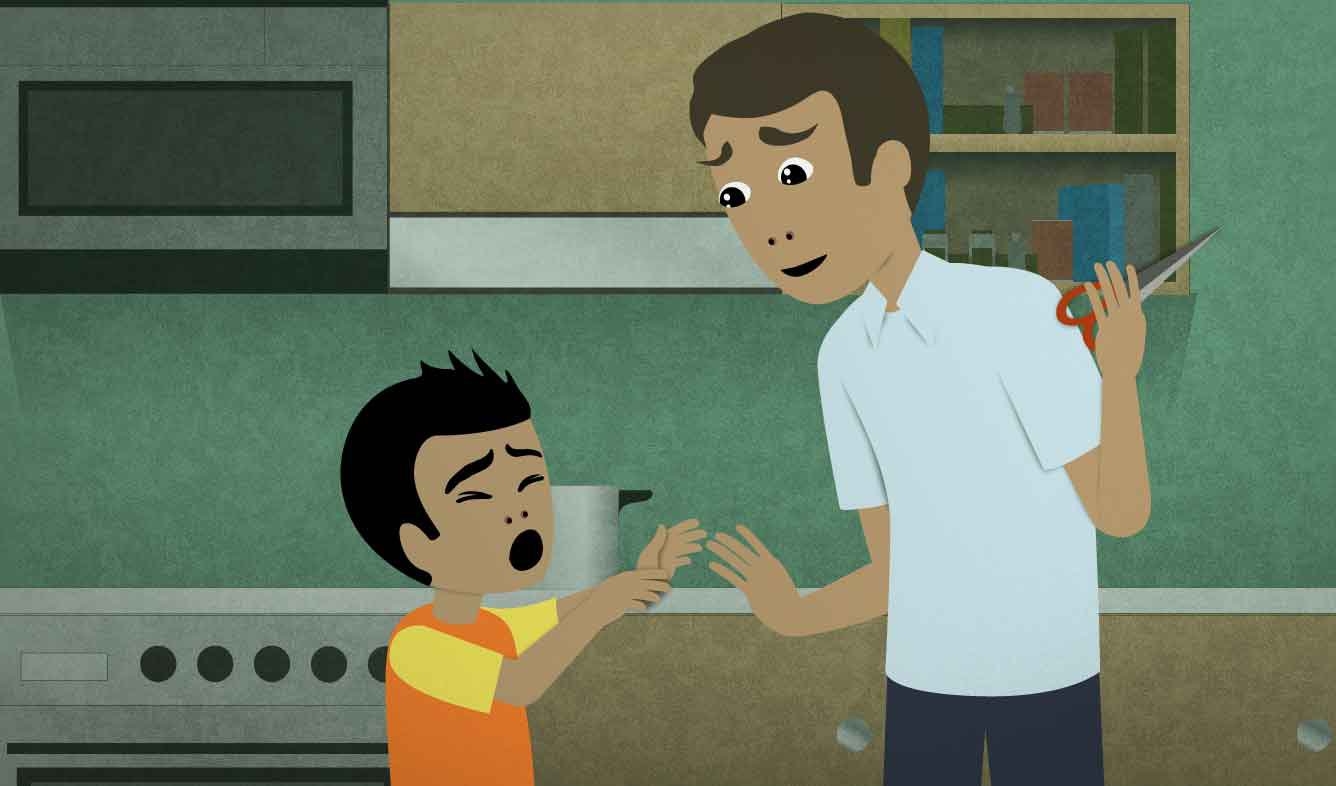 You're taking care of your friend's young child. He gets angry because you won't let him play with something dangerous, and starts crying loudly. You try to calm him down.

Hey! Come on! There's no need for that.

"Come on" is something to say when you're trying to persuade someone:

Come on! What do you say?

Come on, stay for one more round.

You also say "Come on!" when someone is upset or angry, and you're trying to get them to calm down:

Come on. Don't talk that way. Of course I love you.

Come on. I didn't mean it that way.

There’s no need for that

You can say this when someone is behaving very badly, or is overreacting, or has an idea you don’t like.

A: Then I guess we have to cancel the party.

B: There’s no need for that!

calming someone children
Print this Lesson

“All right, I think I'm going to head off to bed now.”