Lessons Hey man, you're preaching to the choir.

“Hey man, you're preaching to the choir. ” 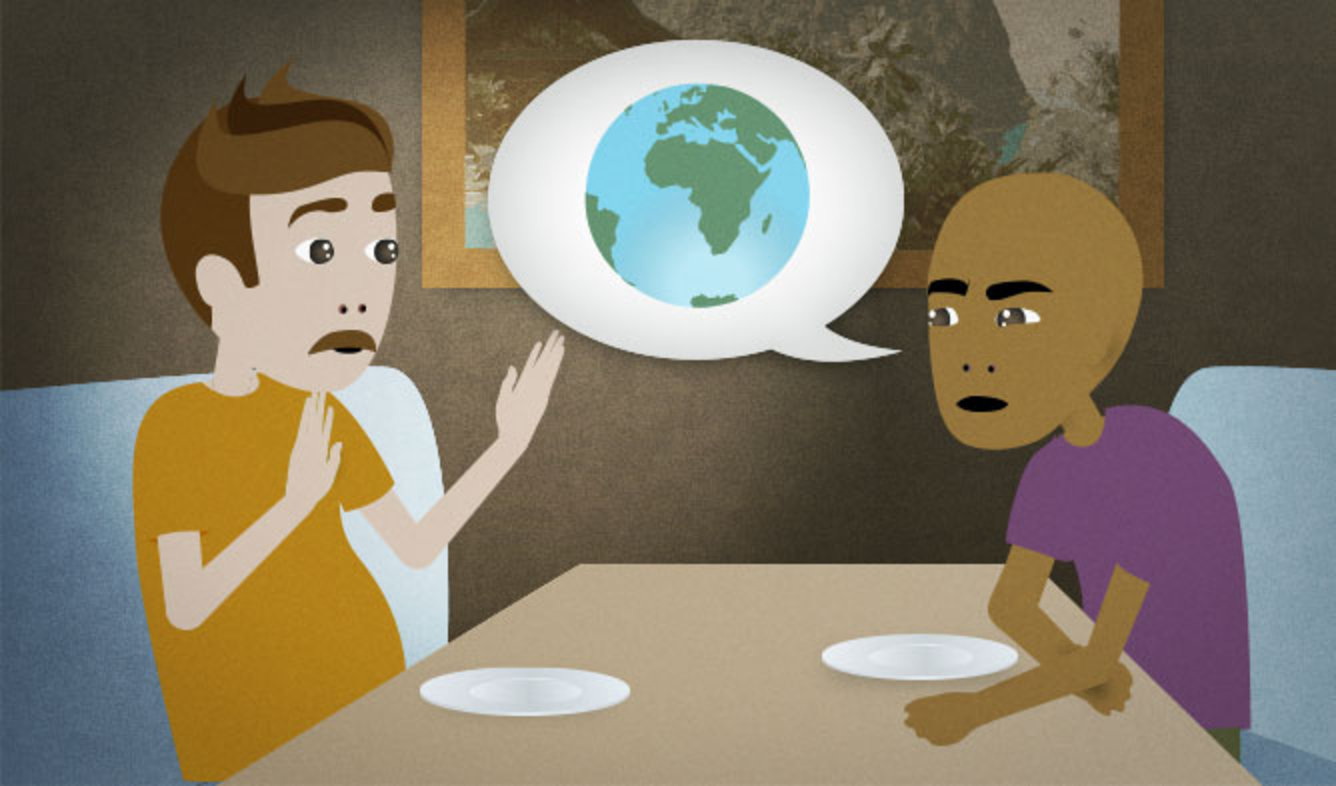 You're having lunch with a friend. He's complaining about how the government hasn't done enough to prevent global warming. He's expressing his opinions really strongly, like he's trying to convince you, but you already agree with his opinions.

Hey man, you're preaching to the choir.

Use the expression "Hey man" at the beginning of a sentence for a few different purposes:

"Hey man" is mostly used by men when talking to other men.

(someone) is preaching to the choir

"Preaching to the choir" is an idiom which means sharing your ideas with people who already agree with those ideas. It is considered to be a bit of a waste of time.

You can imagine that this phrase comes from the idea of a minister preaching to a church choir (which is a group of singers). Since the people in the church choir are already involved in the church, they probably already agree with what the preacher is saying.

agreeing with someone the environment idioms
Print this Lesson

“Always secure your own mask before assisting others.”