Lessons Hopefully we can keep up the momentum...

“Hopefully we can keep up the momentum this quarter as well.” 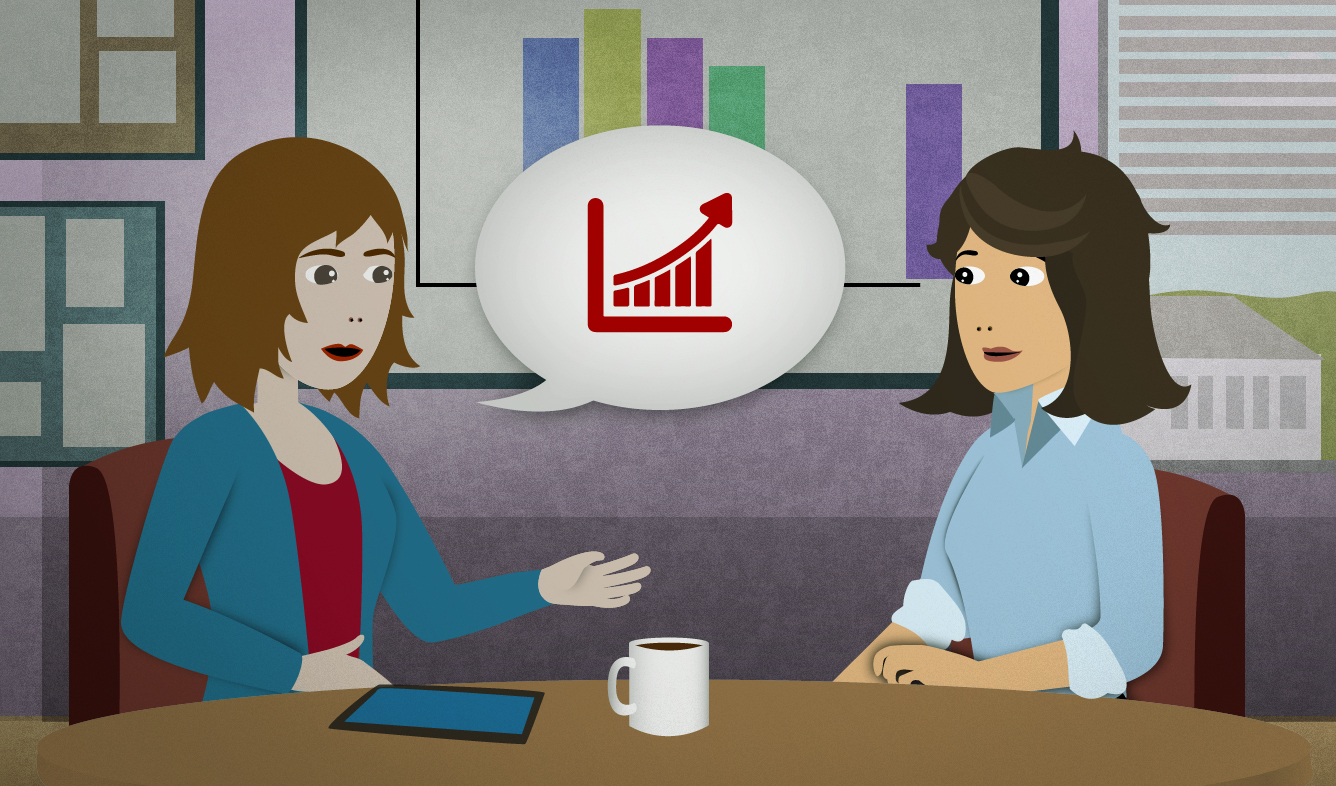 You are discussing your company's sales results from the first quarter with a coworker. The company has been doing well, and you hope that you'll keep doing well. You say this.

Hopefully we can keep up the momentum this quarter as well.

Hopefully my package will arrive in the next day or two.

You can also use it when you hope that something doesn't happen:

Hopefully we won't have any more problems this week.

People use "Hopefully ___" to talk about things that they think are probable or likely. They don't use "Hopefully" when talking about something that's impossible.

keep up the momentum

"Momentum" is a force that makes things that are moving continue to move. You can use this word to describe physical forces. But it's more commonly used for describing success. If you start to be successful at something, like winning games or getting high sales, it's easier to continue to be successful. This is called "momentum":

The tablet computer market is really starting to gain momentum, now that competitiors to the iPad are set to be launched.

To "keep up" your momentum means to continue to succeed.

Other important words to learn with "momentum" are:

Businesses usually break the year up into four pieces, which are called "quarters". They measure the performance of the business by how well each quarter compares to the same quarter the last year.

The fourth quarter is always tough.

It's time to start looking ahead to Q3.

"As well" is similar in meaning to "too". But "as well" is more formal. Most people wouldn't use it in their personal conversations, but it's sometimes used in business conversation. In writing, it's common.

“That's not very environmentally conscious of me, is it?”

“Why would you go all the way downtown to get a haircut when there's a perfect...”