Lessons How can you be so naive? 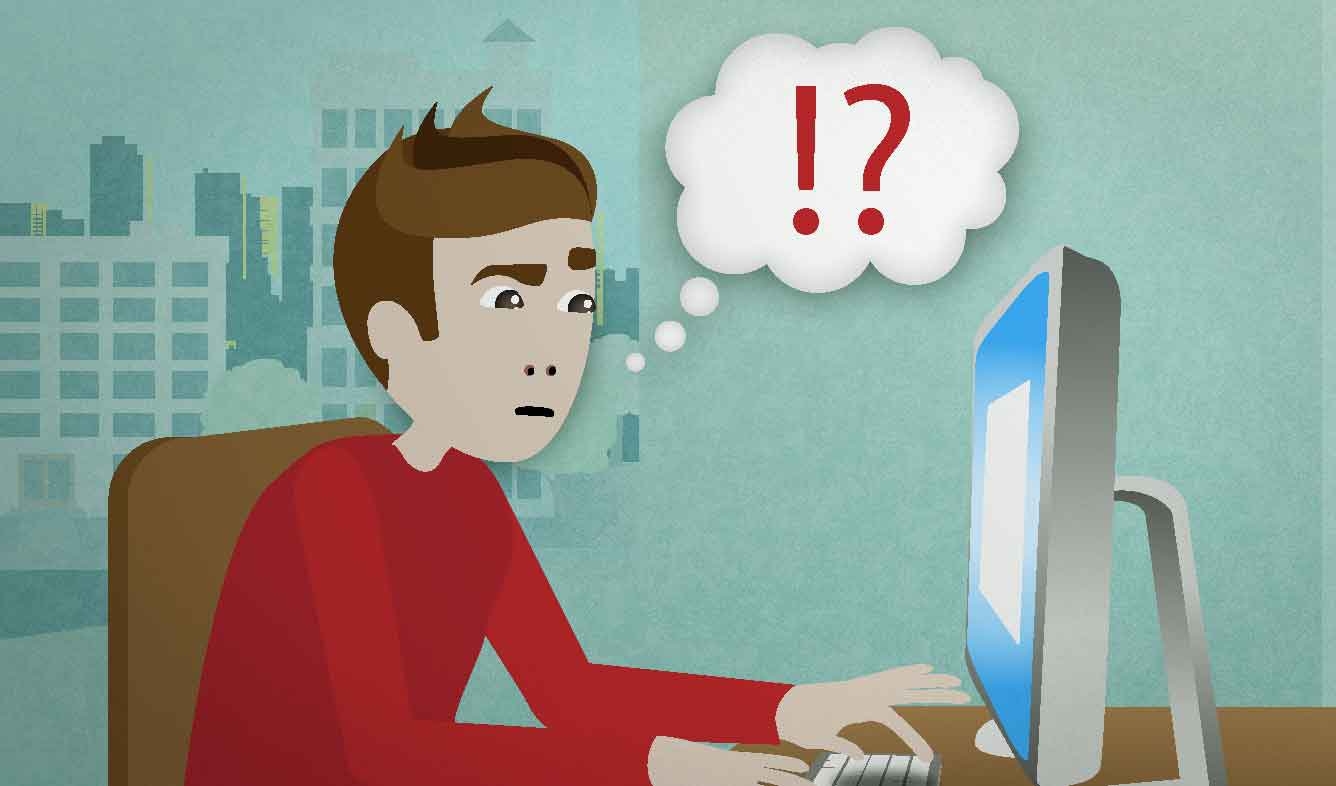 You're discussing politics on an Internet message board. You think that the government is controlled by large corporations. One of the other members writes that the way to improve the country is to vote in elections. You don't think this will work at all, so you write:

How can you be so naive?

A "naive" person is someone who doesn't have much experience or understanding of life. Naive people are often gullible (meaning that they believe things that other people tell them). Some examples of people who are naive are

How can (someone) be so (adjective)?

If someone does something that makes you angry, and is also hard for you to understand, you can say something like this:

How can you be so stupid!?

How can he be so arrogant?

This is a phrase that you say when you're in an argument, or when you're complaining about someone. Don't use it when you want to seem helpful or patient.

“He was your stereotypical sleazy car salesman.”