Lessons I can't put up with their incessant b...

“I can't put up with their incessant bickering.” 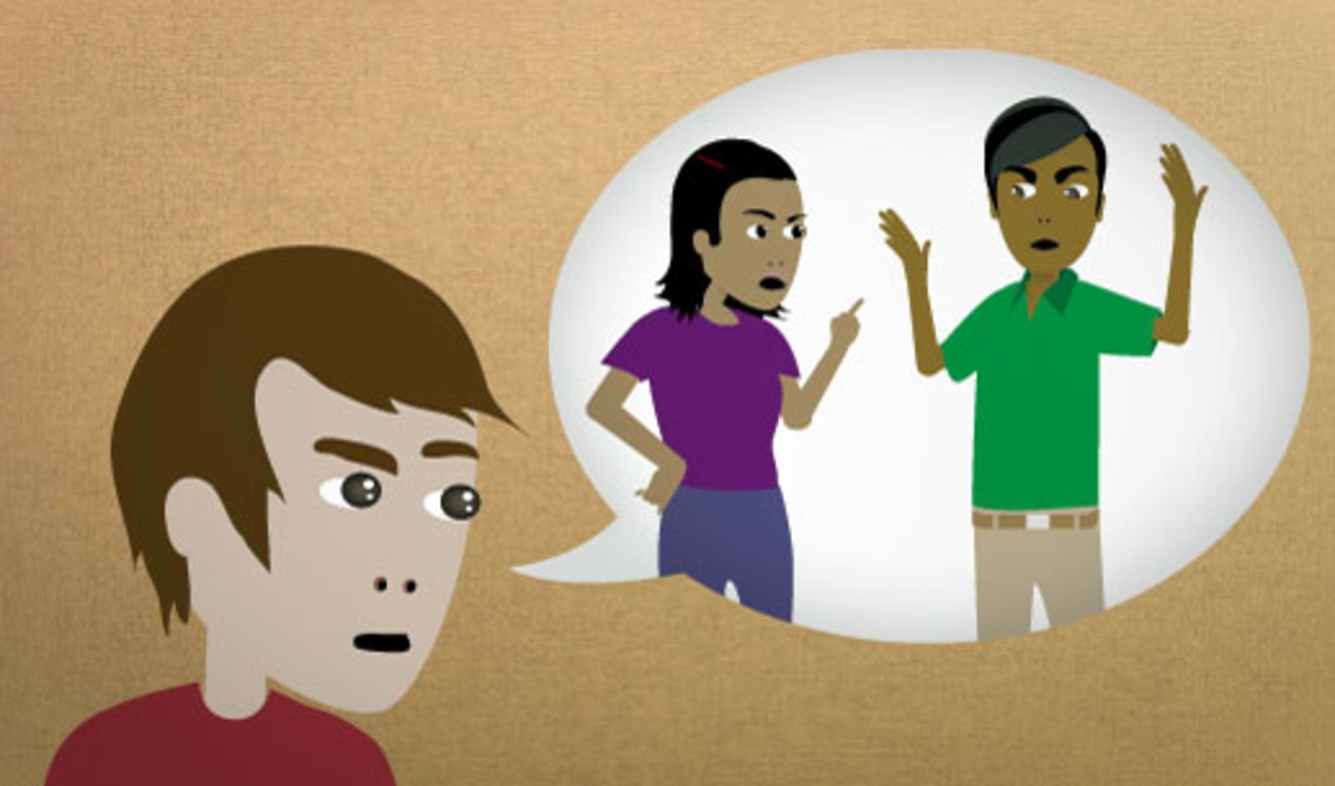 Your roommate and her boyfriend argue a lot. It's really annoying. You complain about it this way to a friend.

I can't put up with their incessant bickering.

I can't put up with (something)

When something annoys you a lot, you can say "I can't put up with it!" This means that you can't stand it or you can't allow it to continue:

I can't put up with his lies any more. I'm through with him.

"Incessant" things are annoying events that keep happening over and over, without stopping. Here are the most common things that we describe as "incessant":

"Incessant" is a somewhat advanced vocabulary word. English speakers who don't read much or didn't learn a lot in school might not use it.

"Bickering" means arguing. When you describe an argument as "bickering", it sounds silly, unimportant, and annoying. For example:

We used to bicker over which TV shows to watch. Now we each have our own separate TV.

"Bickering" also happens between people who know each other well, like family members, couples, and roommates.

“Restricted area: Do not enter.”