Lessons I don't get it. 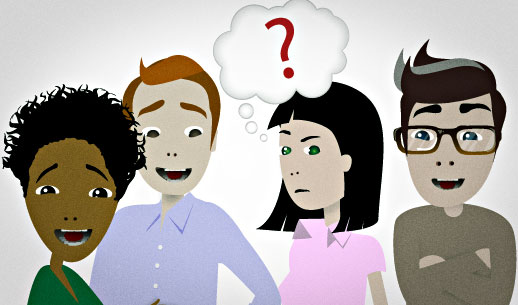 You're talking with a group of friends. One of them said something, and everyone suddenly started laughing. You don't understand why they're laughing, so you think to yourself:

You probably wouldn't say "I don't get it" if you don't understand things like:

"I don't get it" is more casual than "I don't understand."

“They're a bit snug around the waistline, don't you think?”

“I'm just sitting here, watching the bamboo sway back and forth in the breeze.”