Lessons I don't usually give my number out to...

“I don't usually give my number out to people I've just met, but for you I'll make an exception.” 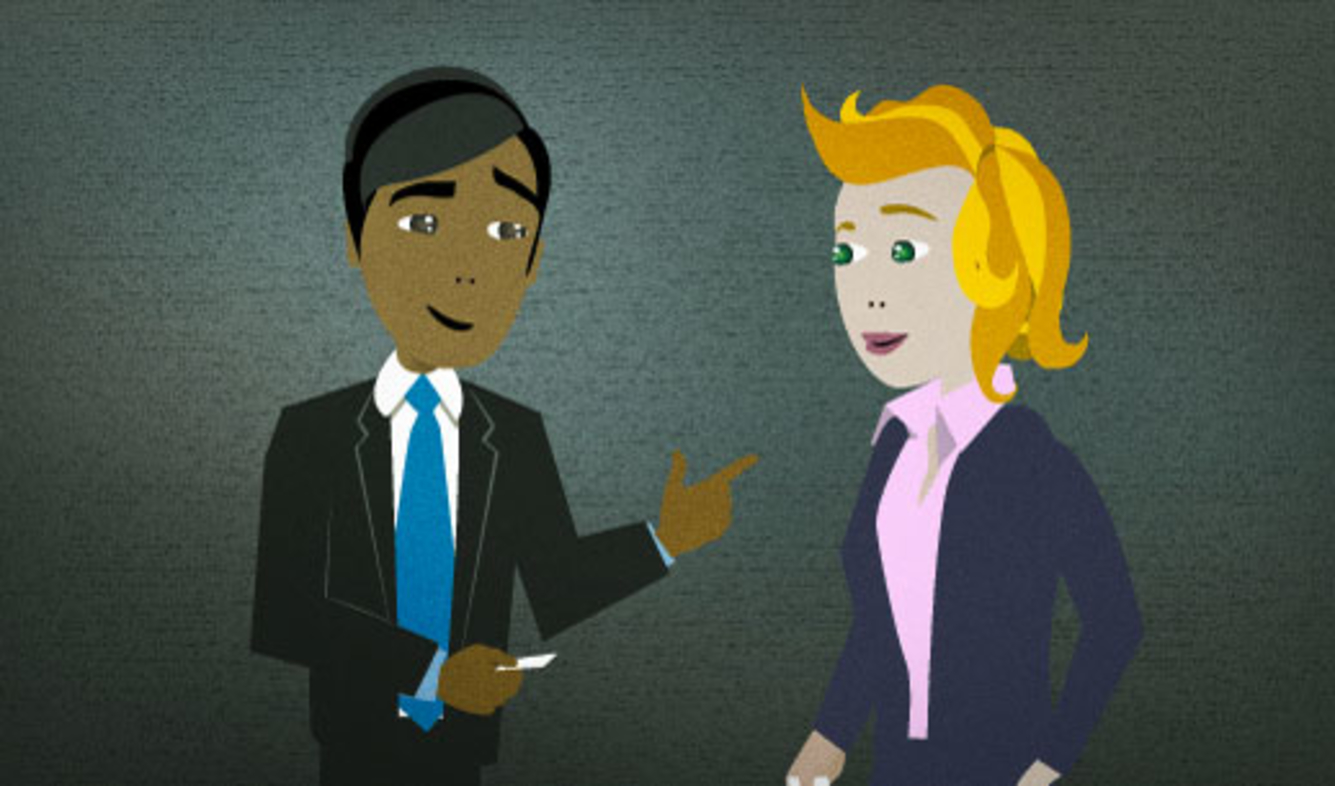 You met a woman at a work-related conference. You spoke with each other about work, but you also flirted with each other. You want to give her a business card while saying something funny. You say this.

give out (one's) number

Telling people your telephone number can be described as "giving out your number".

The phrasal verb "give out" means to give something to a lot of people. For example,

They're giving out free samples in the lobby. You should go get one!

I've gotten a lot of clients just by giving my business card out at parties and events.

The phrase "give out your number" is common in relation to dating. Women are usually careful about "giving out" their phone number to men, because the men might call to ask them out a lot. Men are usually the ones who ask for a woman's telephone number. Men don't usually have to worry about women calling them too much. So the speaker in this example is making a little joke.

A person who you met a few minutes or hours ago is "a person you've just met".

for you I'll (do something)

The normal order would be "I'll (do something) for you":

I don't usually give my number out to people I've just met, but I'll make an exception for you.

But you can also use the order in the example above. People use this expression when they're doing a special favor for someone:

It's twenty dollars, but for you, I'll cut it down to fifteen.

You can sound generous and helpful by using this expression. But you can also sound a little sneaky or dishonest.

If you make or enforce a rule, but you break it one time because of a special situation, you're "making an exception" for that person.

For example, if a teacher has a rule that homework has to be submitted by a certain date, he can "make an exception" for a certain student whose computer broke.

Use "for ___" to indicate theperson who is allowed to break the rule:

“He's got a great work ethic.”