Lessons I mean, I do get where he's coming fr... 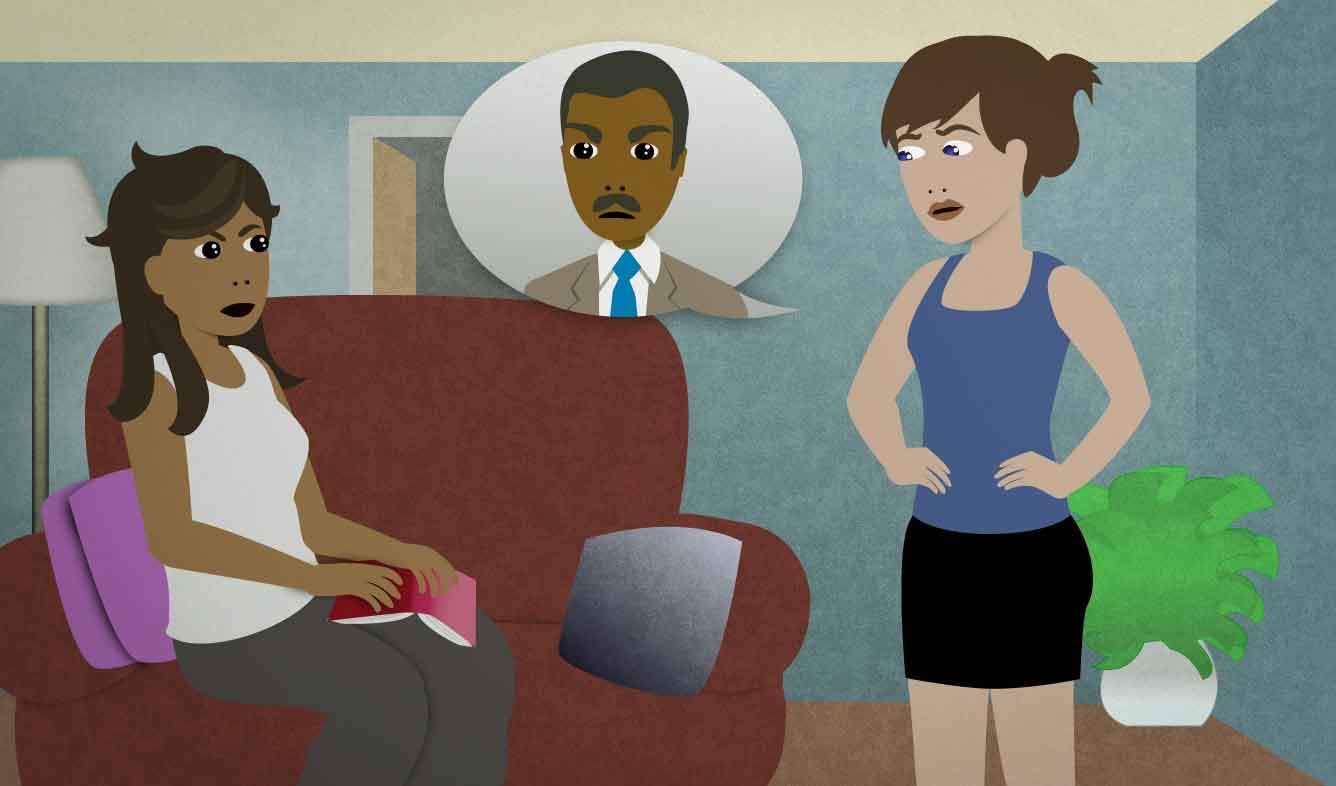 Your roommate is complaining about something her boss asked her to do. When she tells you the story, you actually agree with what her boss did. You respond to her story this way.

To "get" something means to understand it:

"Get" is more casual than "understand".

I do (do something)

If you're just expressing your opinion in a normal sentence, you say:

I make a good living as a waiter.

You say "I do (do something)" when you're contrasting the things you do with the things that you don't do. So, for example, if someone said that you shouldn't use bottled water, this sentence:

I do prefer bottled water.

...is a contrast to what that person said.

I do make a good living as a waiter.

...can be used if someone says that waiters don't make a lot of money.

The phrase "I mean" doesn't have a strong meaning of its own. Instead, it shows that you're expressing your feelings about a topic.

One of the reasons to use "I mean" is to try to get the listener to sympathize with your feelings and what you're saying. Because "I mean..." emphasizes that you're stating your own personal feelings, it seems like you're asking the listener to understand those feelings.

Here's another example. You would say this when talking to your boss:

I really think I'm ready to take on more responsibility. I mean, I've been working there for over six years. It's not like I'm inexperienced.

where (someone) is coming from

Use the phrase "where ___ is coming from" to talk about someone's opininion or point of view. For example, this sentence means that you understand someone's opinion:

Yeah, I get where you're coming from.

The verb "get" is most common with this phrase, but you can also use "understand":

It's important to take the time to really understand where they're coming from and what they're trying to accomplish before you make a decision.

boss disagreeing with someone friend
Print this Lesson

“I think you need to go to a mechanic.”

“All proceeds go to the American Red Cross!”