Lessons I must say, I've been quite impressed...

“I must say, I've been quite impressed with the quality of the pictures that I've taken with it.” 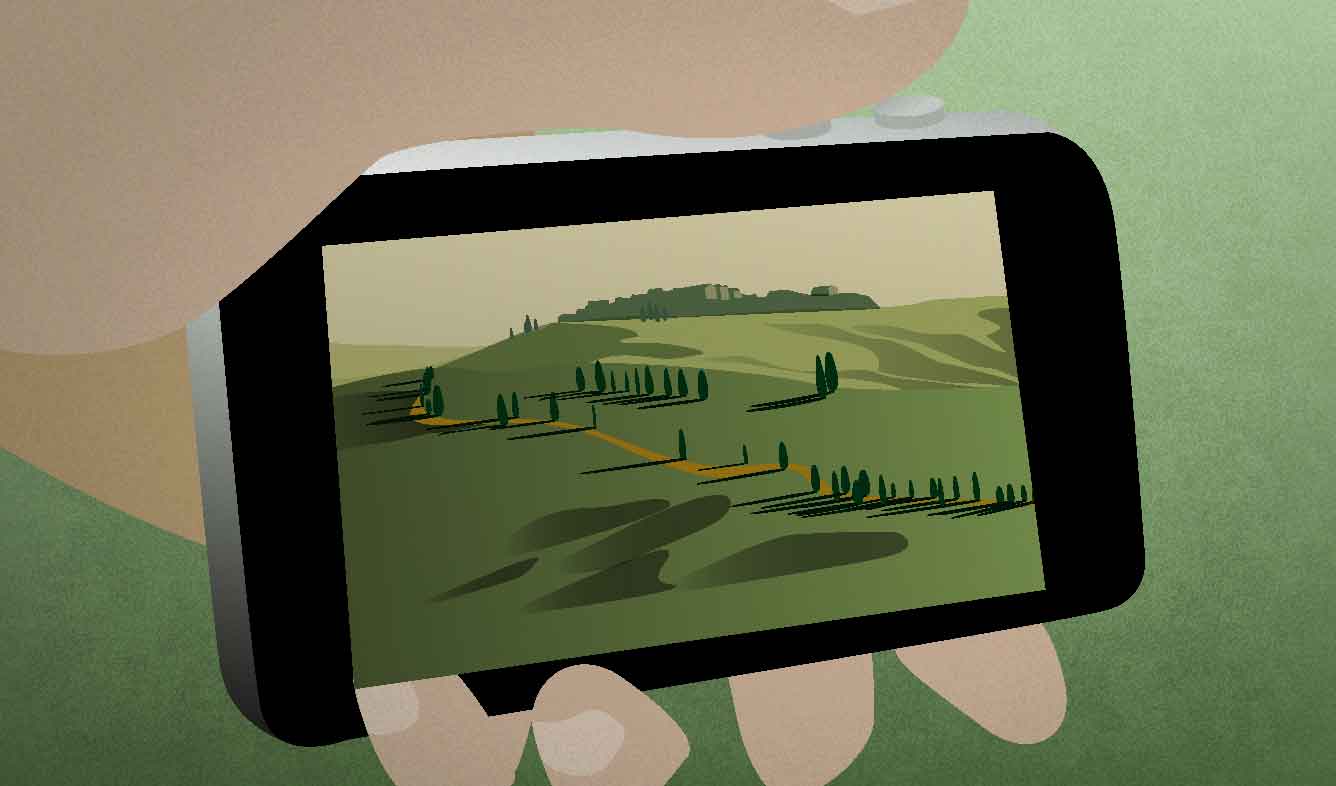 You bought a new mobile phone a few weeks ago and have been taking pictures with it. Now you're showing some of the photos to a friend, and you are noticing that they look better than you would expect for mobile phone pictures. You say this about the pictures.

I must say, I've been quite impressed with the quality of the pictures that I've taken with it.

I must say, (sentence)

Use the phrase "I must say" to introduce an opinion that you have some reason not to say, but you feel like you have to say it anyway. Reasons for using "I must say" can include:

This phrase is similar in meaning to "I have to say":

I have to say — I was kind of disappointed.

"I must say" sounds a little more formal.

be impressed (by/with) (something)

"Impressed" describes the feeling of being happily surprised by how good something is. You say that you "are impressed" when something is better than you expected it to be (in a good way). For example:

I was impressed with how well organized the whole event was.

Some people in different areas may have strong feelings about whether to use "impressed by" or "impressed with", but there's so many different opinions about this that it's probably not important for English learners to worry about the difference between them. I personally use "impressed with ___" more often.

the quality of (something)

take (pictures) with (a camera)

You "take" pictures "with" a camera:

I took that one with my Canon T5i.

“You can tell by the way she carries herself and her tone of voice that she co...”