Lessons I personally think she's one of the m...

“I personally think she's one of the most underrated actresses of all time.” 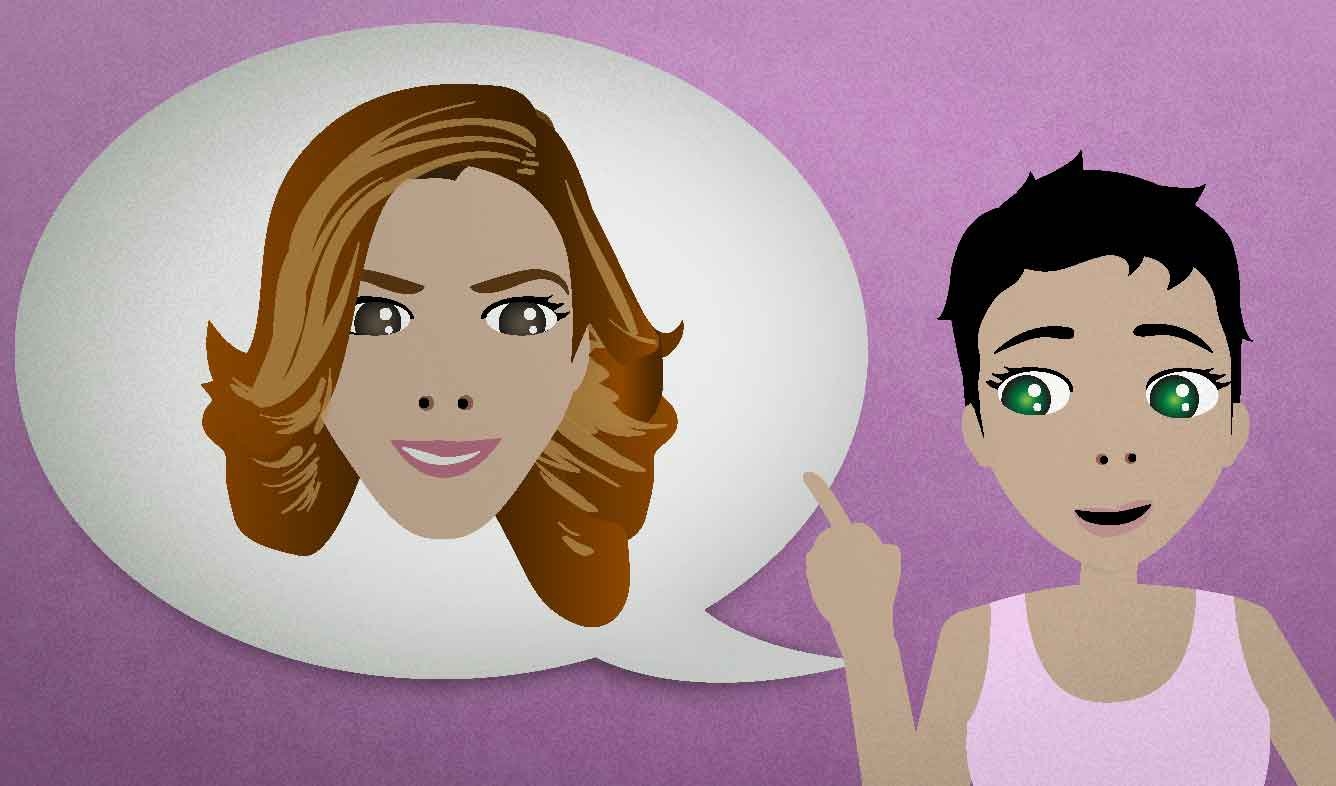 There's an actress that you like a lot, but not many other people like her. You're talking about her with a friend. You say:

I personally think she's one of the most underrated actresses of all time.

When you're expressing an opinion that other people might disagree with, you can introduce the opinion with "personally". For example:

I personally feel that eating meat is unnecessary and cruel to animals.

I've personally never liked going out to bars and things like that.

When something is "underrated", it means that most people don't recognize its quality.

For example, a park that not many people visit but which is very beautiful can be called "underrated":

Other things that can be called "underrated" include:

(the best/most/worst/least/etc.) of all time

If you want to compare something to absolutely everything else, use the phrase "of all time":

The '80s were the greatest decade of all time!

This means that there has never been a period of time better than the 1980s.

I'm the greatest singer of all time.

This means that no one has ever been a better singer than you, ever.

“Keep in mind that it's a lot warmer there at this time of year.”

“Just because you can doesn't mean you should.”