Lessons I ran into someone I haven't seen in ...

“I ran into someone I haven't seen in years.” 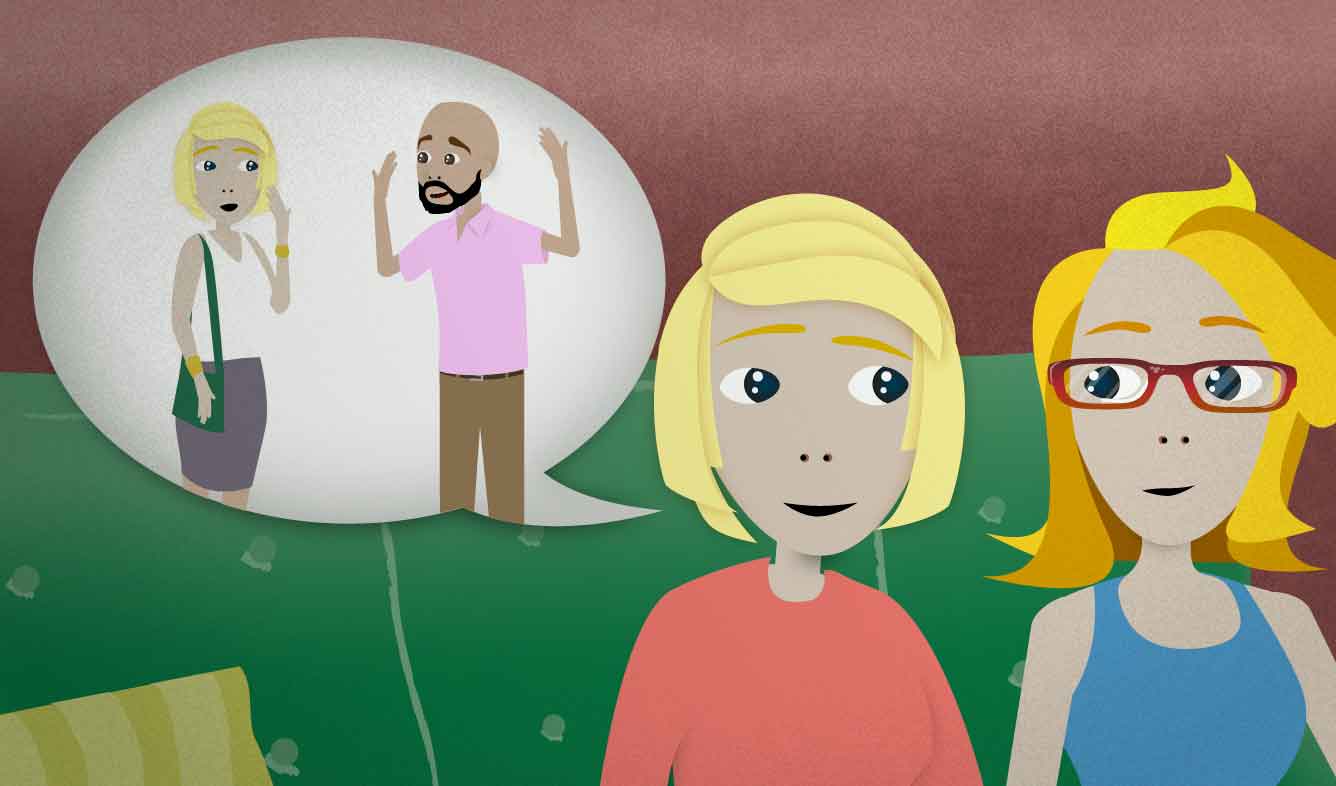 Earlier in the day, you saw someone that you used to know but haven't seen for several years & were surprised. You say this when you tell your sister about it later.

I ran into someone I haven't seen in years.

I haven't seen (someone) in years

Talk about seeing someone for the first time in a long time with the phrase "I haven't seen ___ in ___":

I haven't seen you in over a year!

You use "in years" when you can't remember how long it's been since you saw them, but you know it was more than one or two years.

You can use this phrase when talking to anyone - it's not especially casual or formal.

This means to unexpectedly meet someone you know or know about. For example:

I ran into a few former coworkers there. That was a nice surprise.

You'll never believe who I ran into at the supermarket: Leonardo DiCaprio!

A common place to "run into" someone is "on the street":

I can't believe I just ran into you on the street like that. What a coincidence!

That means outside in a public place, like on a sidewalk.

idioms the past unexpected 日本語 have
Print this Lesson

“Always secure your own mask before assisting others.”

“I need to work on my posture.”