Lessons I read that some researchers did a st...

“I read that some researchers did a study and found a link between heart disease and flossing.” 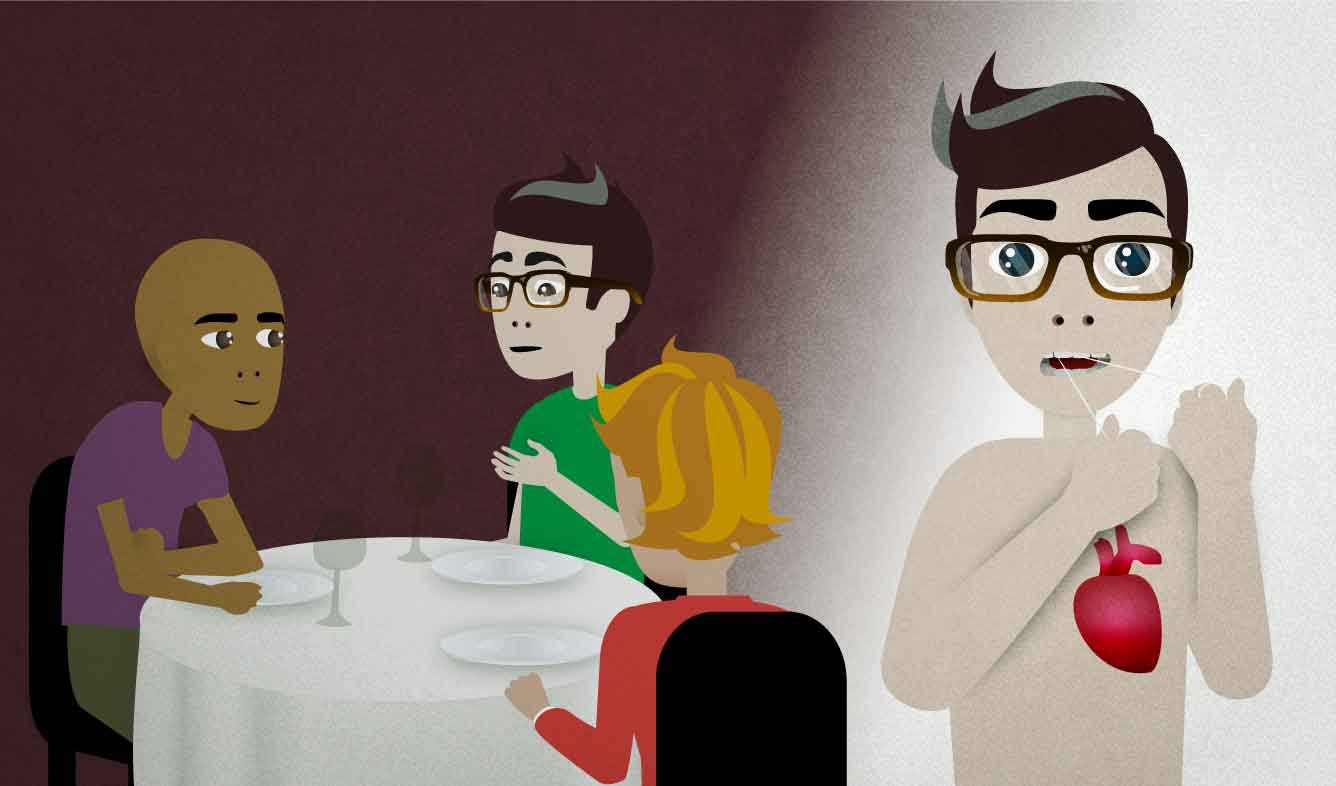 You're having a conversation with some friends. You mention an interesting health fact that you read in the news.

I read that some researchers did a study and found a link between heart disease and flossing.

(researchers) do a study

A "study" is a kind of experiment.

The word "experiment" is more common for "hard" sciences like chemistry, physics, or biology:

They did an experiment and found that light acts as both a wave and a particle.

Experiments in psychology and other fields that involve people are more often called "studies":

I just read about an interesting study on how people respond to changes in prices.

You can use the verb "do" to talk about studies. A more formal and scientific verb is "conduct":

Researchers from the Institute for Health and Wellness conducted a three-year-long study on the effects of a calorie-restricted diet.

When two things are connected, you can say that there is "a link between" them. For example:

People realized a long time ago that there's a strong link between smoking and cancer. But a lot of people continue to smoke anyway.

When there's a link between two things, it usually means that one thing causes the other. But by calling "a link", you leave open which thing is the cause and which one is the effect.

You can use the verb "find" to talk about noticing or discovering links:

They were some of the first people to find a link between Vitamin D deficiency and breast cancer.

"Heart disease" is a term for several different problems that happen with the heart and blood vessels. When people talk about "heart disease", they're mostly referring to heart attacks, which happen when someone suddenly can't pump blood properly through the body.

“I just barely made it back in time to return the car.”

“You're welcome to stay for dinner.”