Lessons I wanted to talk about our upcoming p...

“I wanted to talk about our upcoming product launch.” 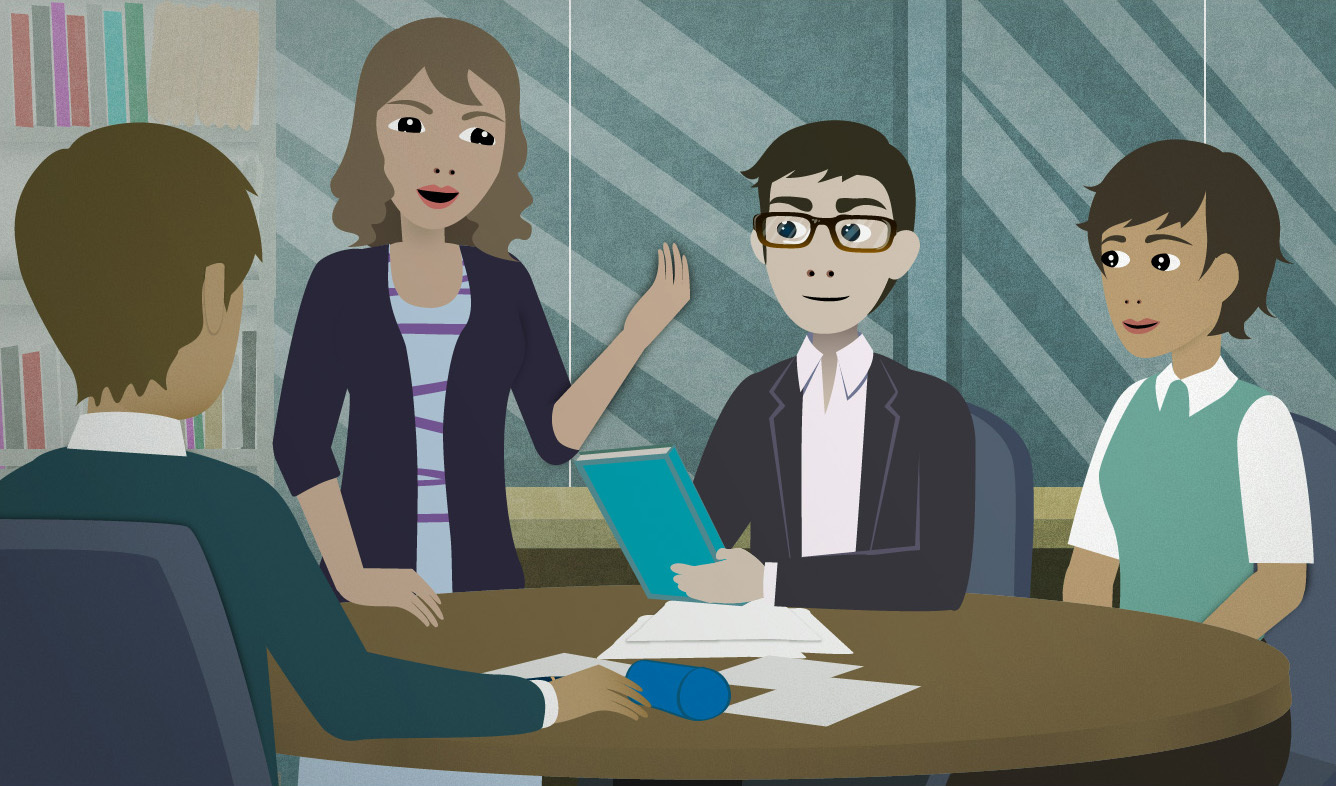 You work as a project manager. You're managing a new product that's going to be released soon. You want to share some information about it with your coworkers in a meeting. You start by saying this.

I wanted to talk about our upcoming product launch.

Something that's going to happen soon is "upcoming":

He went on a talk show to discuss his upcoming album release.

The candidates are already starting to campaign for the upcoming election.

"Upcoming" things are planned in advance, so you probably wouldn't use it to talk about something like the weather.

When a company starts to sell a new product, they often do a "product launch". That means that they try to let customers know about the new product and get them excited about it. "Product launches" can involve things like:

You can use "launch" either as a verb or as a noun:

We're launching it next week.

The launch is scheduled for mid-July.

in a meeting at work
Print this Lesson