Lessons I was kind of disappointed with how t...

“I was kind of disappointed with how they turned out, to be honest.” 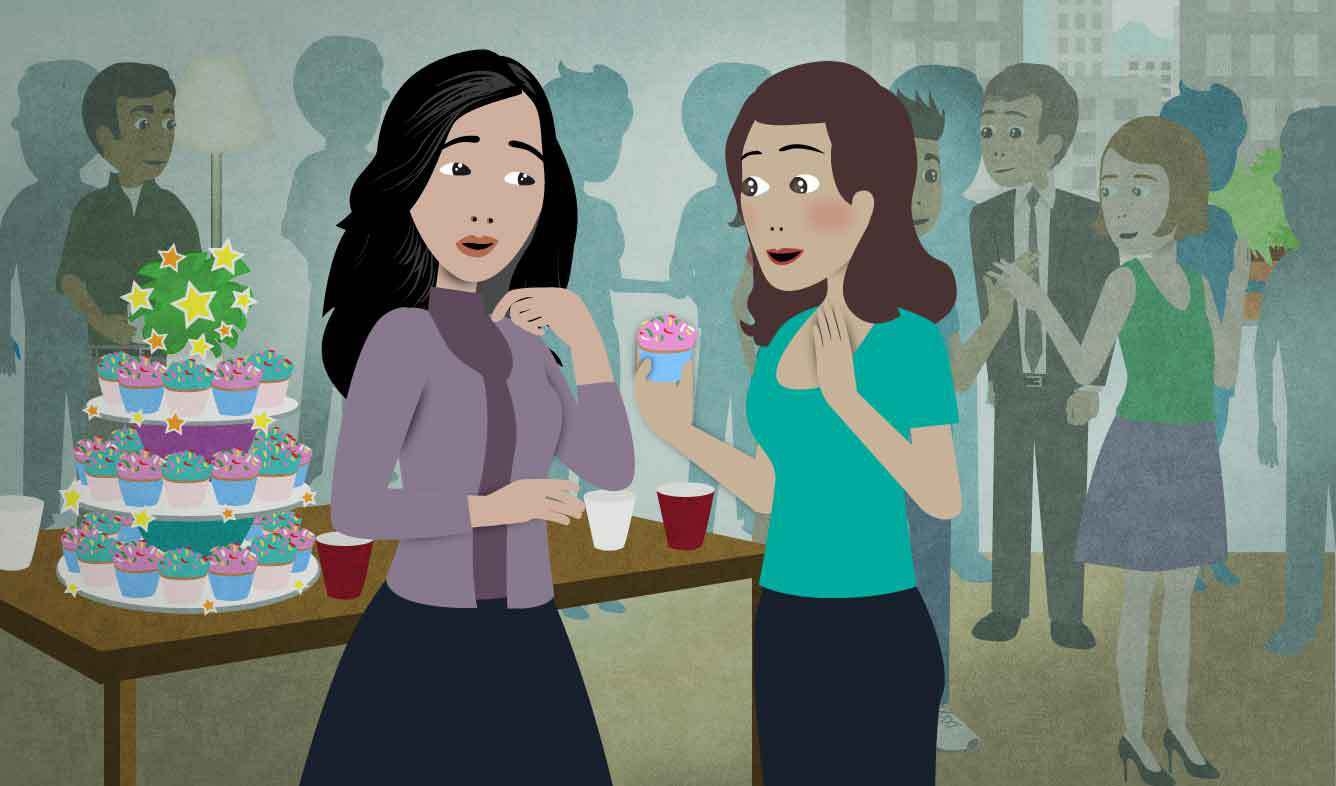 You baked cupcakes for a party. Someone complimented you on them, but you weren't satisfied with them.

I was kind of disappointed with how they turned out, to be honest.

When you're sad because something wasn't as good as you hoped or expected, you can say that you were "disappointed":

I was disappointed because I had hoped we'd get a chance to meet him.

We say we are “disappointed with” something (not someone):

I was disappointed with the new version.

And you can say that you're "disappointed in" a person:

They're probably disappointed in me.

Remember that you use "___ed" to talk about how you feel:

I was kind of disappointed.

And you use "___ing" to give your opinion of something:

It (the movie) was kind of disappointing.

Other words that work in this way are:

You use “turn out” to talk about the finished result of something. “Turn out” suggests that, while something was happening, you were unsure (and maybe concerned) about how it would be in the end.

I didn’t have any eggs but it turned out fine anyway!

Hey, how did your show turn out?

The dye was red but it turned out kind of orange.

“You've taken on way too much. You need to scale back.”