Lessons If anything, I have to actively work ...

“If anything, I have to actively work to put on weight.” 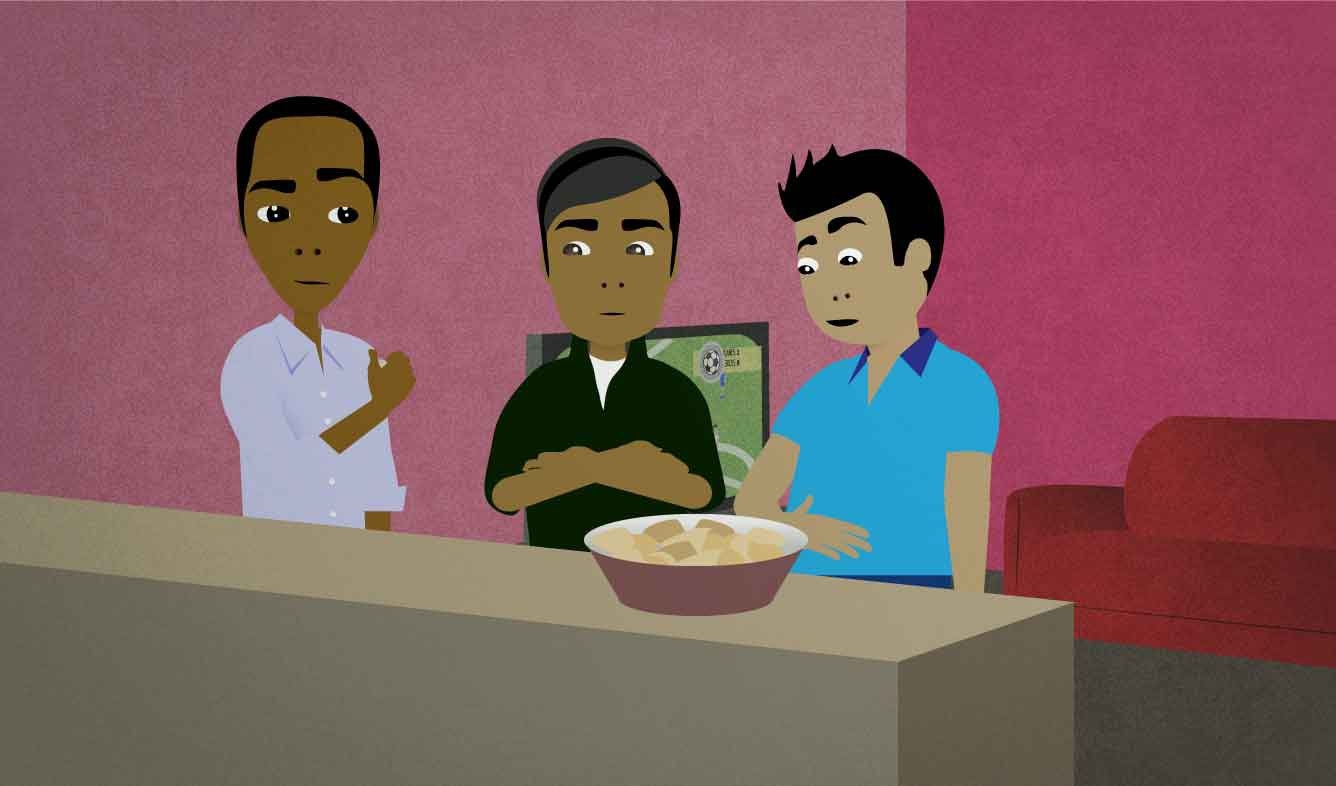 You're chatting with a group of friends about your weight. Some of them say that they have to work hard to lose weight. You don't have this problem at all. You describe your situation.

If anything, I have to actively work to put on weight.

Use this phrase to say that an idea is very incorrect.

For example, imagine that a friend says that you're not as good of a tennis player as you used to be. You disagree. The conversation goes like this:

A: We're all getting older, right? We can't play like we used to.

B: Oh, no. If anything, I'm actually better now than I was in college.

Person A thinks that you're a worse tennis player. You think that you're the same skill, or maybe even better than before.

Here's another example. Person A promised to go to Person B's art show, but now has to cancel:

A: I feel so bad for saying that I would go and then not following through.

B: No reason to feel bad. If anything, I'm the one who should feel bad for pressuring you into coming.

(someone) has to actively work to (do something)

Some things happen naturally. For example, a naturally smart person might read a book and remember a lot of the details that they read, without having to try hard.

I'm not naturally a good public speaker. I've had to actively work to become good at it.

(someone) put on weight

When a person gets heavier, you can say that they're "putting on weight".

Has he put on weight?

Another phrase that you can use is "gain weight":

Has he gained weight?

A person can also "put on muscle", which means to grow bigger muscles.

You can use the word "to" to give the reason for doing something:

I said that to make him angry.

I said that in order to make him angry.