Lessons If you get questions that should be f...

“If you get questions that should be fielded by Ops, this will help you determine which Ops staffer is responsible for which sales division.” 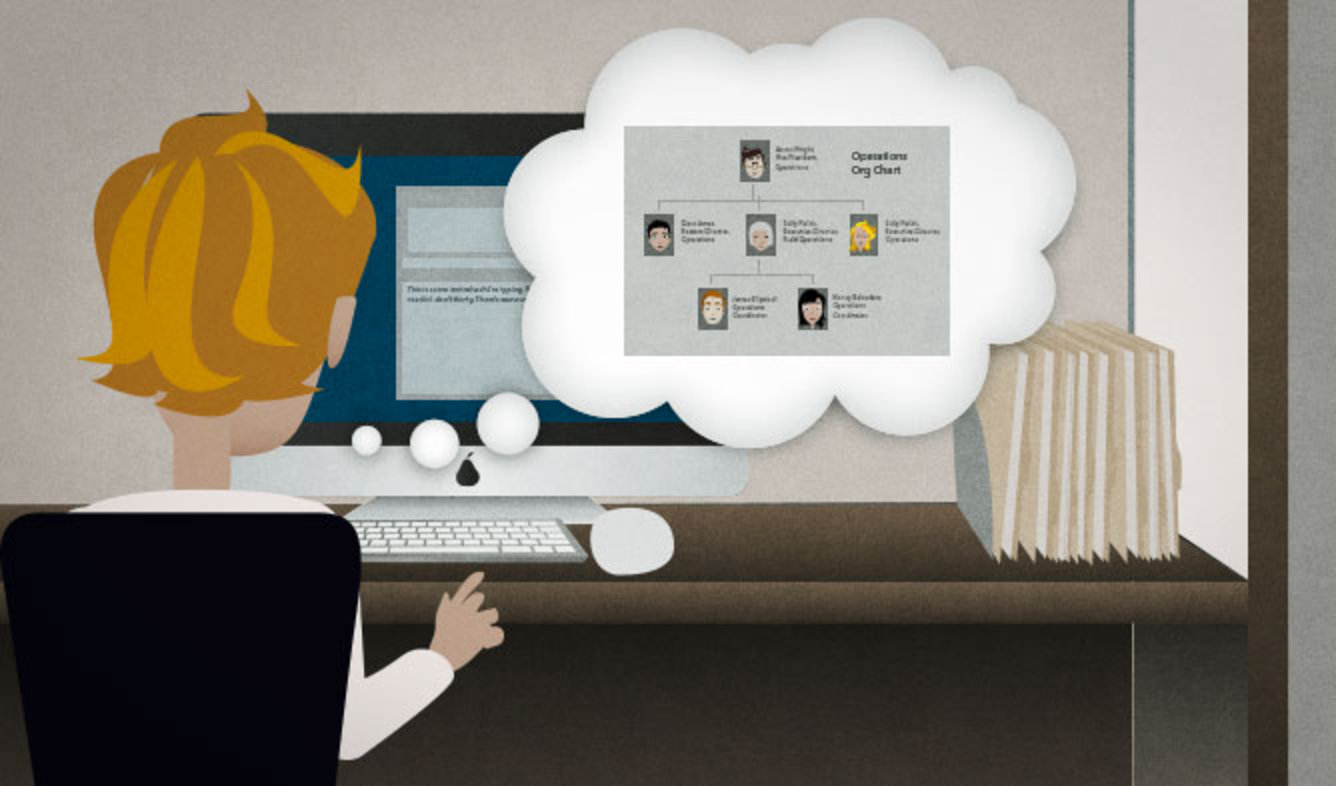 You've created a chart which shows the responsibilities of each person in your department at work. You're sending in in an email to everyone in your division. You write this to explain how the chart is useful.

If you get questions that should be fielded by Ops, this will help you determine which Ops staffer is responsible for which sales division.

"Being responsible for" something means that you have to take care of it and make sure that it's OK. For example:

I was responsible for taking care of my little brother.

This means that it was your job to take care of your brother. If something bad happened to your brother, you would be blamed for it.

Here's an example that you might see on a sign in the locker room at a gym:

Total Fitness Club is not responsible for any missing or stolen items.

This means that the gym will not have to pay for your things if they get stolen.

(someone) fields a question

When someone asks a question that can be answered by several people, the person who answers is "fielding" the question.

This phrase comes from the game of baseball, where players on the baseball field stand and try to catch balls that are hit in their direction. Catching baseballs in this position is called "fielding" balls.

"Ops" is short for "Operations". Operations is a part of a business which manages day-to-day processes, like production, shipping, storage, etc. Operations staff work to make the business run more efficiently.

The word "staffer" means "someone who's on the staff". In other words, it describes someone who works in a certain company or group.

A "division" is a large group of people within a company who are managed together. Divisions are larger than departments, which are another kind of grouping in a company.

A division is usually led by a director, a vice president, or some other executive.

through email at work
Print this Lesson

“Vineeta, did you have anything you wanted to talk about?”

“When's this rain gonna let up?”