Lessons I'm sure we haven't seen the last of ... 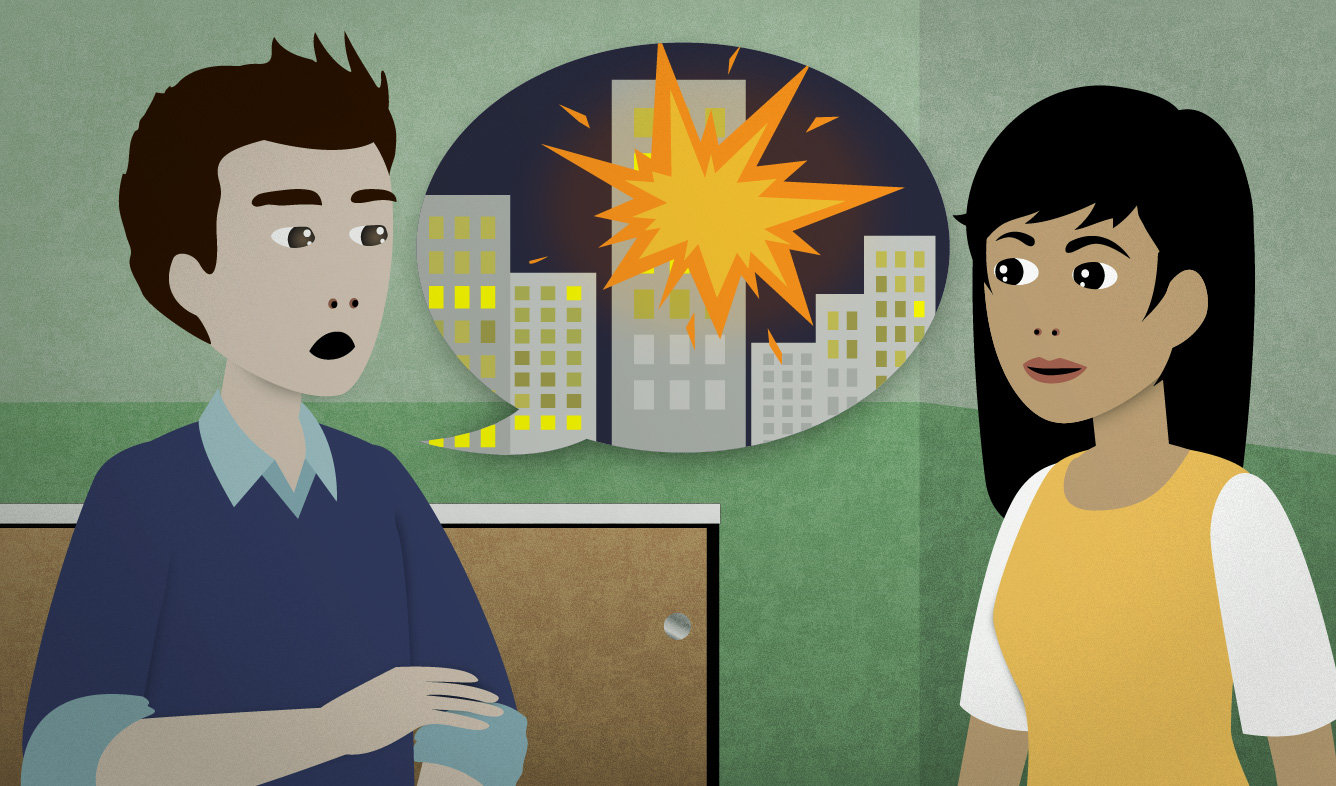 You and a friend are talking about a TV show that you both watch. In last night's episode, it looked like the show's villain was caught in an explosion. You don't think the character is really dead, though, so you say this.

I'm sure we haven't seen the last of him.

Say "I'm sure ___" when you're making a guess about something and you're pretty confident in your guess. You can imagine that the confidence level of someone who says "I'm sure ___" is maybe about 70%.

When you say "I'm sure..." it often means that you want something to happen or hope that it will happen. Here are some examples:

I'm sure it'll be over by then.

I'm sure we can work something out.

(someone) hasn't seen the last of (something)

Use this phrase when something has gone away, but you think that it will return:

We got rid of the ants in the kitchen, but I bet we haven't seen the last of them.

This means that you think that the ants will return one day.

This phrase sounds a bit dramatic, so it's often used in TV shows and movies. Imagine that the hero of a TV show has defeated the villain. The villain might say:

You win this time, but you haven't seen the last of me!

“They have a screened-in porch in back. ”

“At this time, would all department heads please report to Conference Room A?”