Lessons It depends. What are you making?

“It depends. What are you making?” 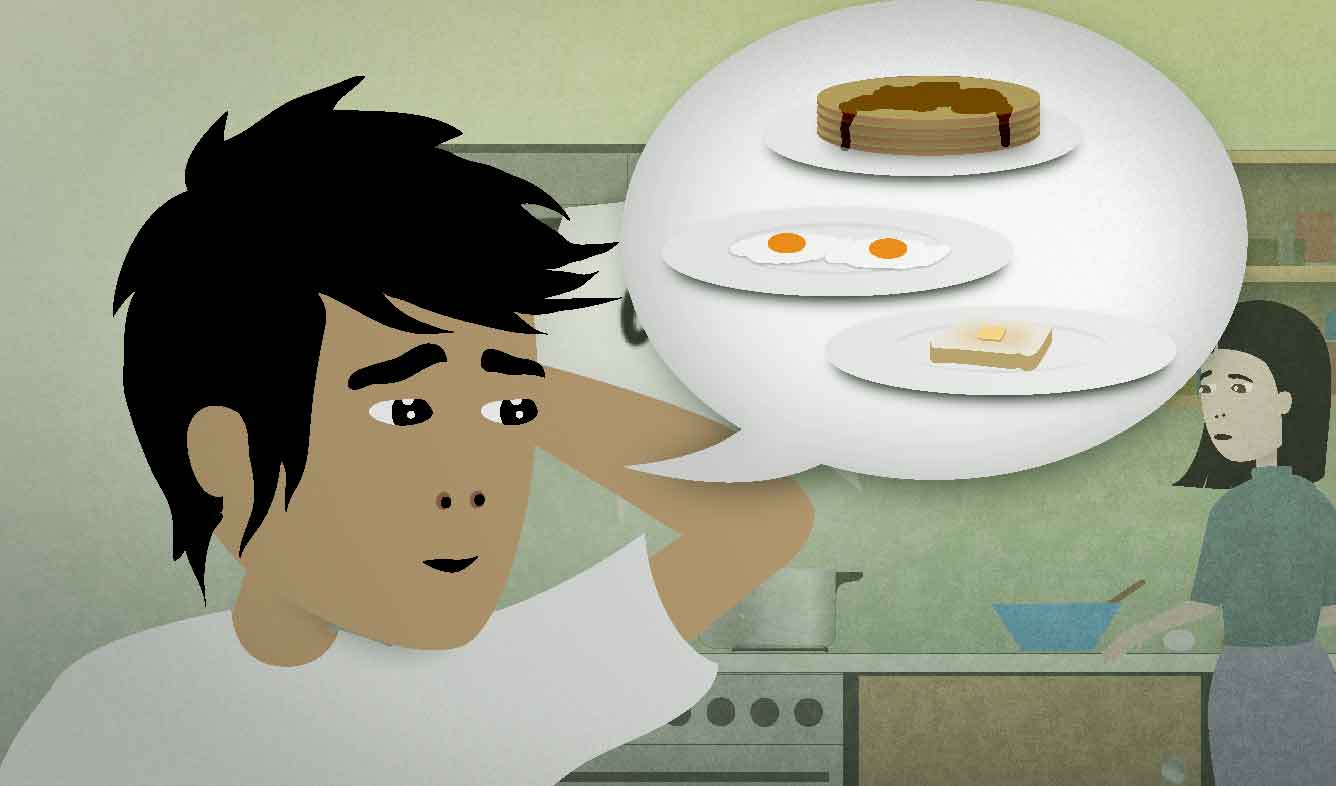 Your mother is going to make breakfast. She asks you if you want some. You want to eat something light. Something like bacon or pancakes would be too heavy. So you ask this to find out what she's going to cook.

It depends. What are you making?

You've probably learned to use the word "cook" to describe preparing food. But you can also use "make".

"Make" is a more general term, because "cook" should only be used to describe making food using heat. So you can "cook" pasta or "make" pasta, but it's odd to "cook" something like a sandwich. Instead, say:

I'm making a sandwich. You want one?

You can "make" meals:

Do you want me to make dinner?

Or drinks that require some preparation:

It depends (on something).

You tell what information you need to know in order to make the decision using "depends on ___":

It depends on what you're making.

You can also just say "It depends." and then ask a question:

B: It depends. Who else is going?

You ask "What are you (doing)?" to find out about someone's planned (future) actions. Asking in this way makes it sound like you think the listener already has a specific plan.

What are you doing tonight?

A: I'm going out for a little while.
B: Where are you going?

In this example, Person B thinks that Person A already knows where they're going to go so Person B asks "Where are you..."

“Come on, stay for one more round.”