Lessons I've got this neighbor who plays this...

“I've got this neighbor who plays this god-awful techno music until one in the morning.” 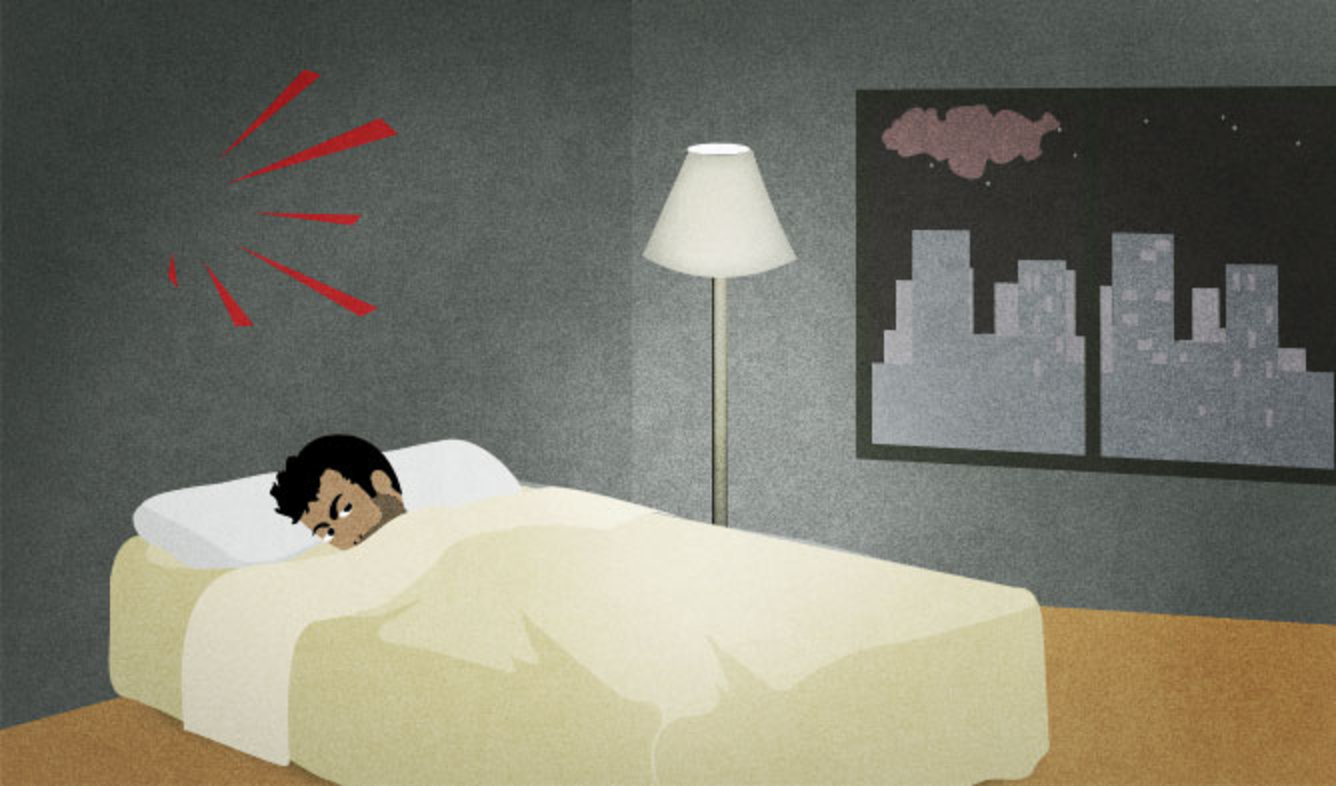 You're chatting with a friend. She tells you about some problems she's been having with her neighbor. You have similar problems with one of the people who lives in your apartment building, so you share your story.

I've got this neighbor who plays this god-awful techno music until one in the morning.

"God-awful" means really ugly, annoying, badly done, or unattractive. You use "god-awful" to talk about things that you don't like such as:

Although the word "god-awful" includes the word "god", most English speakers don't get offended by people using it.

To the average person who doesn't know a lot about it, "techno music" describes any kind of electronic music.

Among people who are interested in it, "techno music" has a more specific meaning.

I've got three left. What about you?

In American English, "I've got" sounds more casual than "I have".

“At this time, would all department heads please report to Conference Room A?”