Lessons Jeez! It was an honest mistake!

“Jeez! It was an honest mistake!” 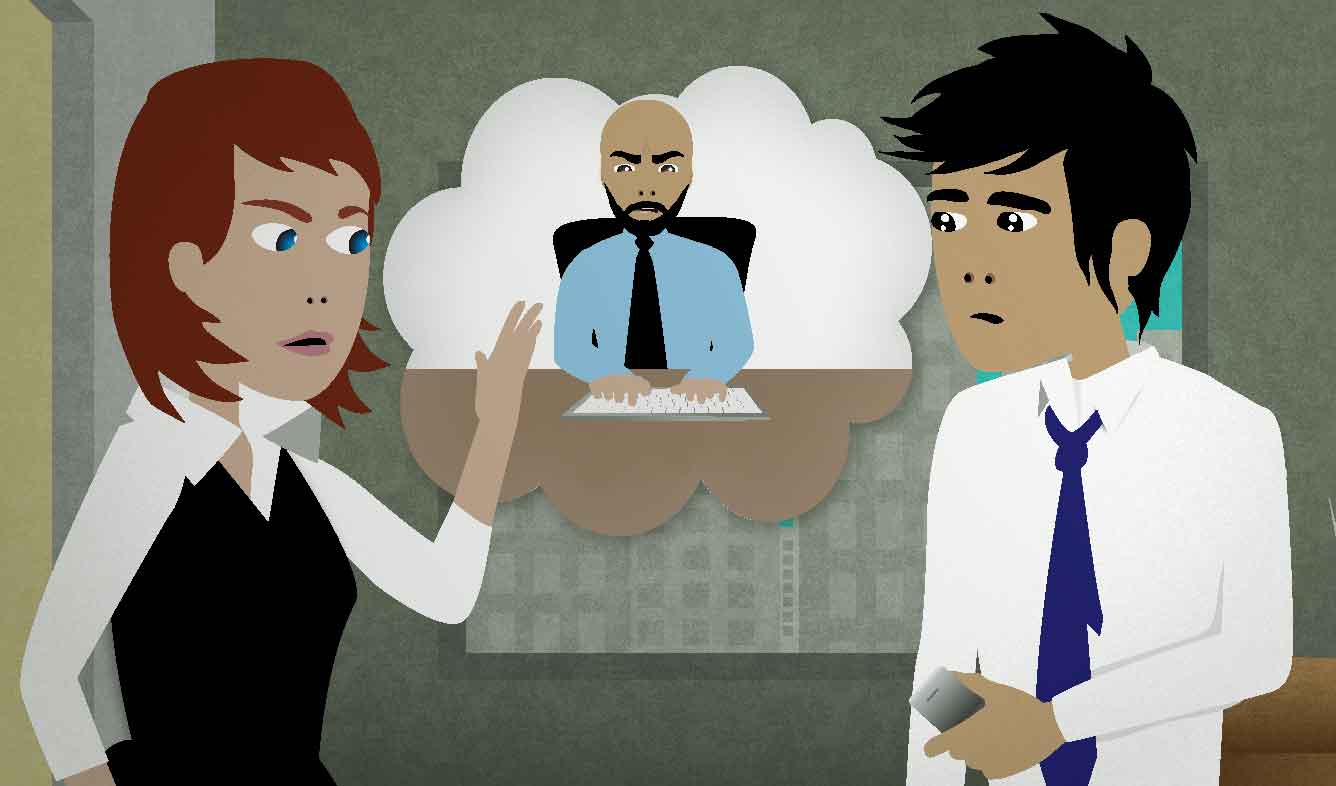 At work, you sent an email message to someone in the tech support department to get one of your computer programs fixed. The tech support manager sent you back an angry e-mail saying that you were supposed to come to him to help, not to the other person. You didn't know, but now you're annoyed that the manager got angry at you for such a small mistake. You say this while complaining to another coworker about it.

Jeez! It was an honest mistake!

This is an exclamation that you say when you're annoyed:

Jeez! Can we stop talking about your work and move on to some other topic please?

Sometimes you can also use it when you're surprised by something. For example, if someone walks up behind you and startles you, say this:

Jeez! You scared me!

"Jeez!" is short for "Jesus!" but you don't need to be Christian to say it. There may be some very strictly religious people who think it's wrong to say "Jeez!" or "Jesus!" when you're annoyed, but for the most part "Jeez!" is OK to say in any kind of situation - with friends, with coworkers, or even with people you don't know well.

"An honest mistake" is something that you did wrong because you didn't know any better.

In the example above, the speaker e-mailed the wrong person because she didn't know that she was supposed to contact the manager first. This is an "honest mistake". If she had already known who to contact, but she sent an e-mail to the wrong person anyway for some tricky reason (like maybe that person usually replies more quickly), that would not be "an honest mistake".

When you call something "an honest mistake", it suggests that people shouldn't get angry at the person who made the mistake. You can use this phrase to reassure someone who's done something wrong:

B: Don't worry about it. It was an honest mistake.

The word "huge" is often connected to "mistake". "Huge" means "big". Some other adjectives that often describe mistakes include: