“Obviously, I'm not exactly at peak physical condition myself, so who am I to talk?” 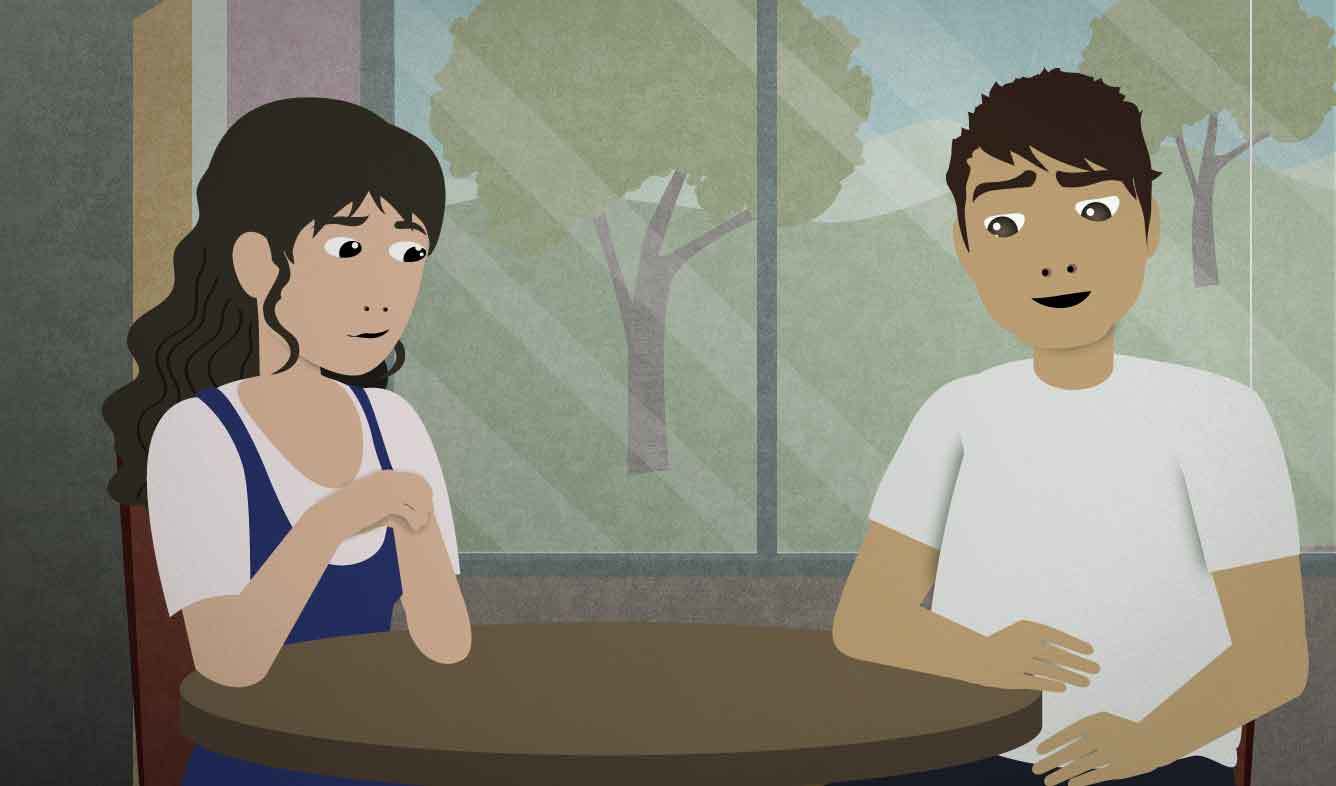 You and a friend were talking about a celebrity who recently gained weight and doesn't look healthy. You're also a little overweight, so you admit that you shouldn't criticize this person.

Obviously, I'm not exactly at peak physical condition myself, so who am I to talk?

This means "I know this is true, and I'm sure you know it too." Use it when you say something that the people listening already know.

Obviously, changing careers is not easy, but it is possible.

(someone) is at peak physical condition

A person who is "at peak physical condition" is as fit and healthy as it's possible to be. You can use this phrase to describe athletes competing in the Olympics or who are very competitive in a professional sports league.

This might be the time for Dante to go for the title. He's is at peak physical condition right now.

You can also say that someone is not very athletic by saying that they are not at peak physical condition.

who (is someone) to talk?

When someone doesn't have authority to criticize something, you can ask "Who are you to talk?" So, for example, if your messy roommate complains that you don't clean enough, you can say:

Who are you to talk? You're just as messy as me!

People also use this phrase to talk about themselves, to admit when they've said something that they don't have authority.

He's so disorganized. But who am I to talk? I can't even keep track of what day of the week it is.

“I couldn't help but notice that your shirt has something written in Korean on...”

“Is it just me, or are these seats even more cramped than normal?”