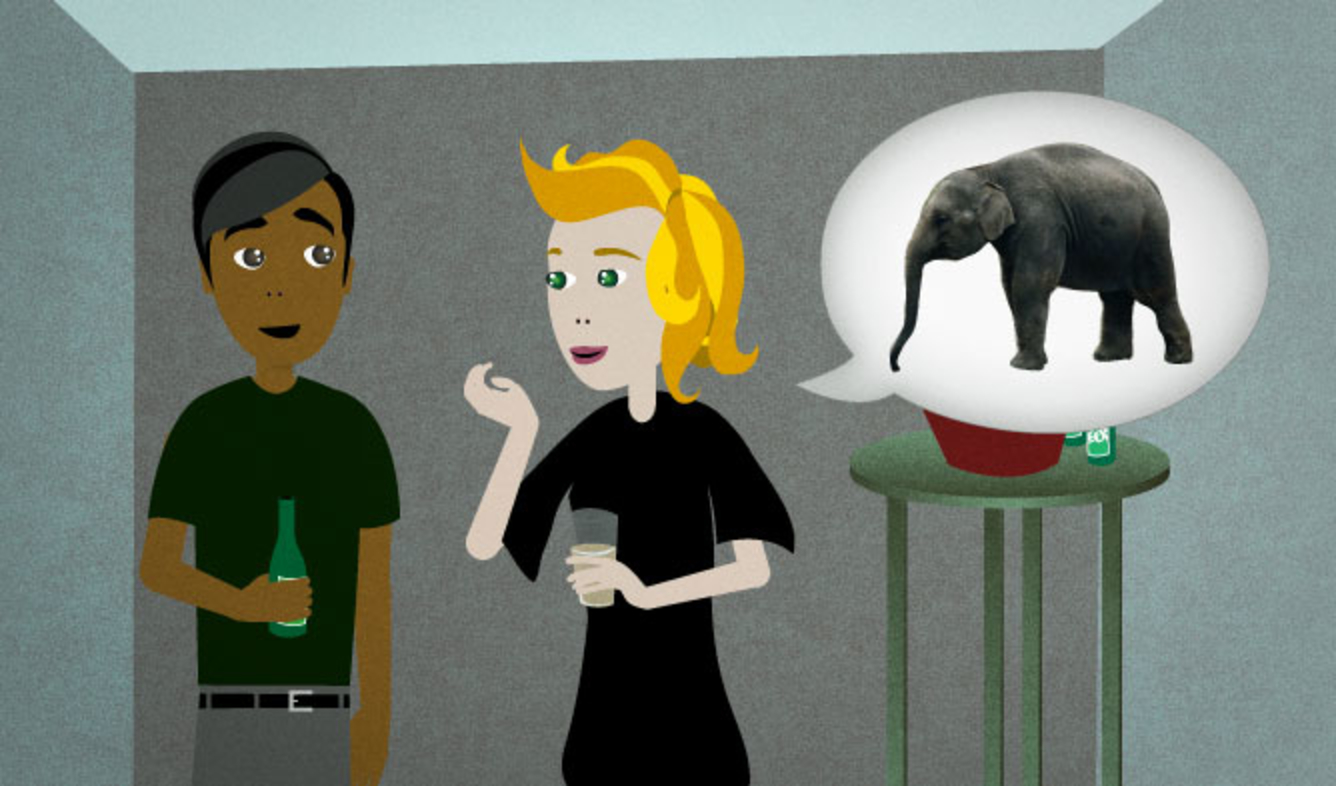 You're talking to a woman at a party that you've never met before. She says that she's a veterinarian at a zoo. You think that sounds like an amazing job, so you say this.

When someone tells you about something, and you want to respond to them, use the phrase, "That sounds ___":

That sounds so fun!

Do you want to watch it with me? It sounds interesting.

Say this when you hear something surprising, interesting, or upsetting:

A: I met Michael Jackson once.

B: Oh wow. Really? How did that happen?

A: So, it looks like we're moving to San Francisco.

"Oh wow" is OK in both casual and formal situations.

The word "fascinating" means "interesting", but is much stronger. When something is "fascinating", you feel like you really want to learn more about it.

Things that people often describe as "fascinating" include:

a fascinating character (in a movie, TV show, or book)

Using the word "fascinating" makes you sound smart and intellectual.

“How can you stand working in such a cold, sterile environment day in and day ...”

“Have you experienced any heart palpitations?”