Lessons Once you commit to it, there's no goi...

“Once you commit to it, there's no going back.” 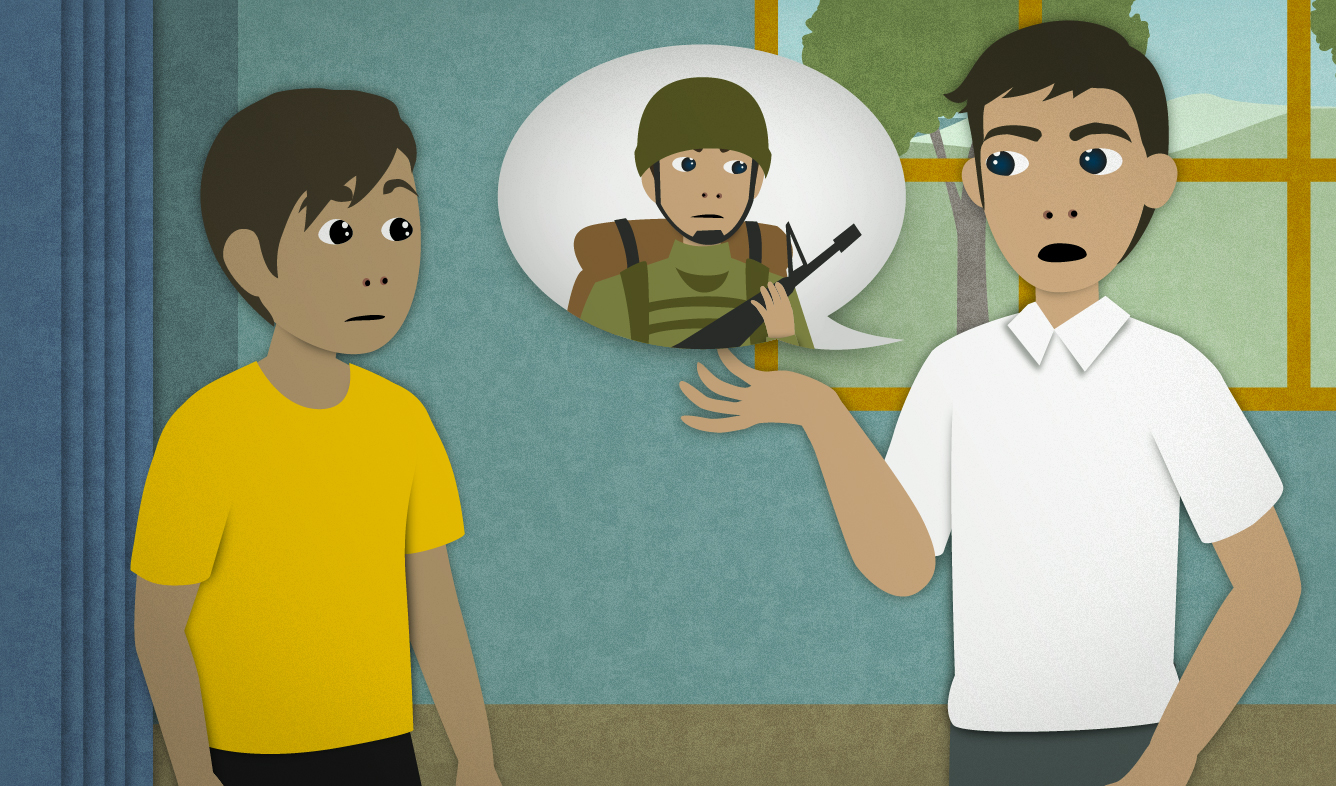 You were in the Army. You're talking about your military service with someone who's never been in the military. You say this to explaining that you can't quit the military until you finish your entire term of service.

Once you commit to it, there's no going back.

Once you get to know it, it's not that hard.

We can begin to consider the marketing strategy once we've nailed down the product design.

You don't use "once" when there's a long time between the two events, or if they're unrelated.

After we eat dinner, let's go for a walk.

To "commit to" something means that you make a strong promise (to yourself or to other people) that you're going to do something. To express who the promise was made to, use the phrase "make a commitment to (someone) that (clause):

I made a commitment to myself that I'd own my own business by the time I turned 30.

We've made a commitment to our customers that we will always deliver the best quality at the lowest prices.

commit to a relationship (with your boyfriend or girlfriend)

commit to a project

commit to a schedule

Notice that "commit to ___" is different from "commit ___", which is often used to talk about doing crimes or other bad actions:

commit adultery (cheating on your husband or wife)

there's no going back

Use this phrase when you've started to do something, and now it's too late to stop doing it. For example, if you tell your boss that you're quitting your job, you can say:

I've already told her that I'm quitting, so there's no going back now.

“Don't tell me you've never ridden a roller coaster before!”

“Actually, I had a question about the previous slide. Could you go back to that?”