Lessons She has such bad taste!

“She has such bad taste!” 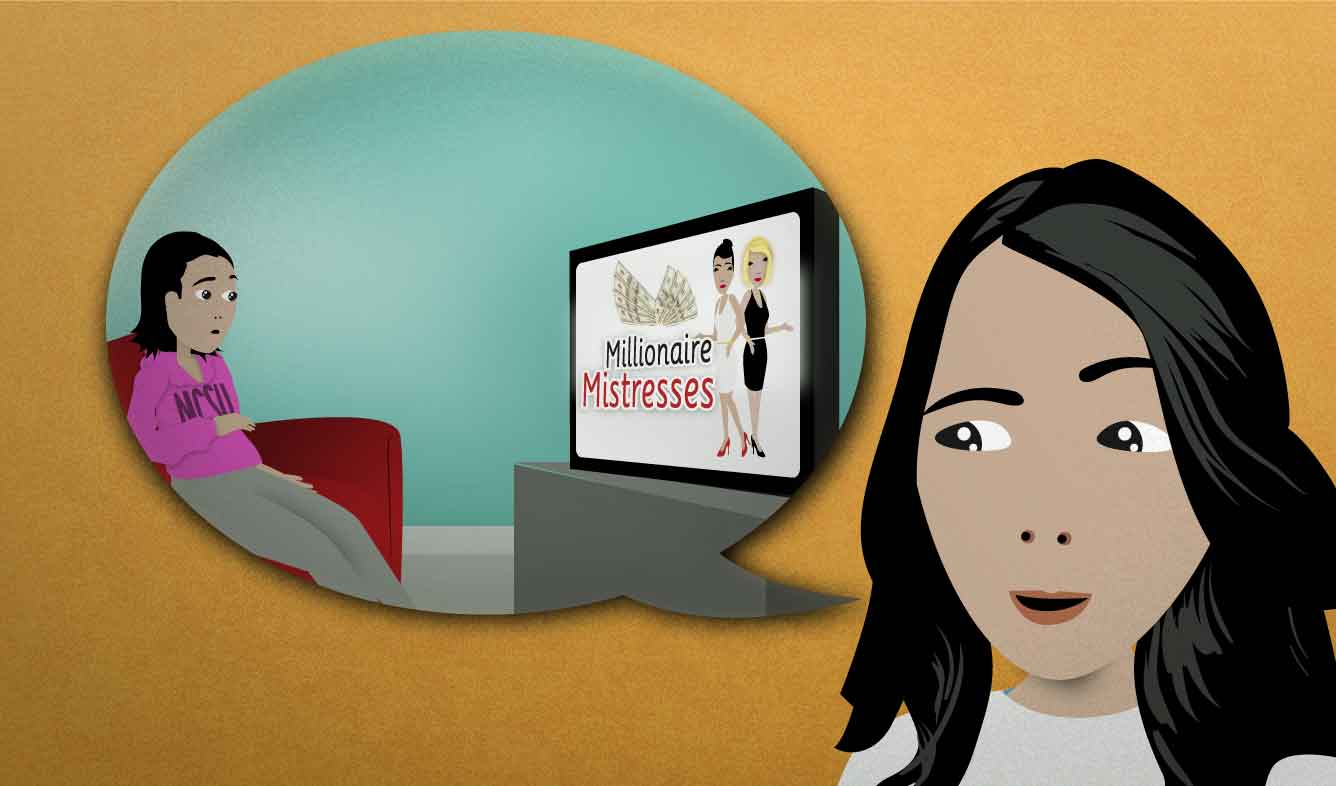 Your sister likes a really cheesy TV show. She agrees that the show isn't that good, but she likes it anyway.

She has such bad taste!

That song is so cheesy.

That is such a cheesy song.

The meaning of "such" is similar to "very".

(someone) has bad taste

When you say that someone "has bad taste", it means that they like things that you think are unattractive or uninteresting.

You can tell the topic of a person's bad taste by saying "bad taste in ___". Common topics that people have "bad taste in" include:

You can also say that someone "has good taste".

“I've been having excruciating sinus headaches for the last few days.”