Lessons She makes a compelling argument.

“She makes a compelling argument.” 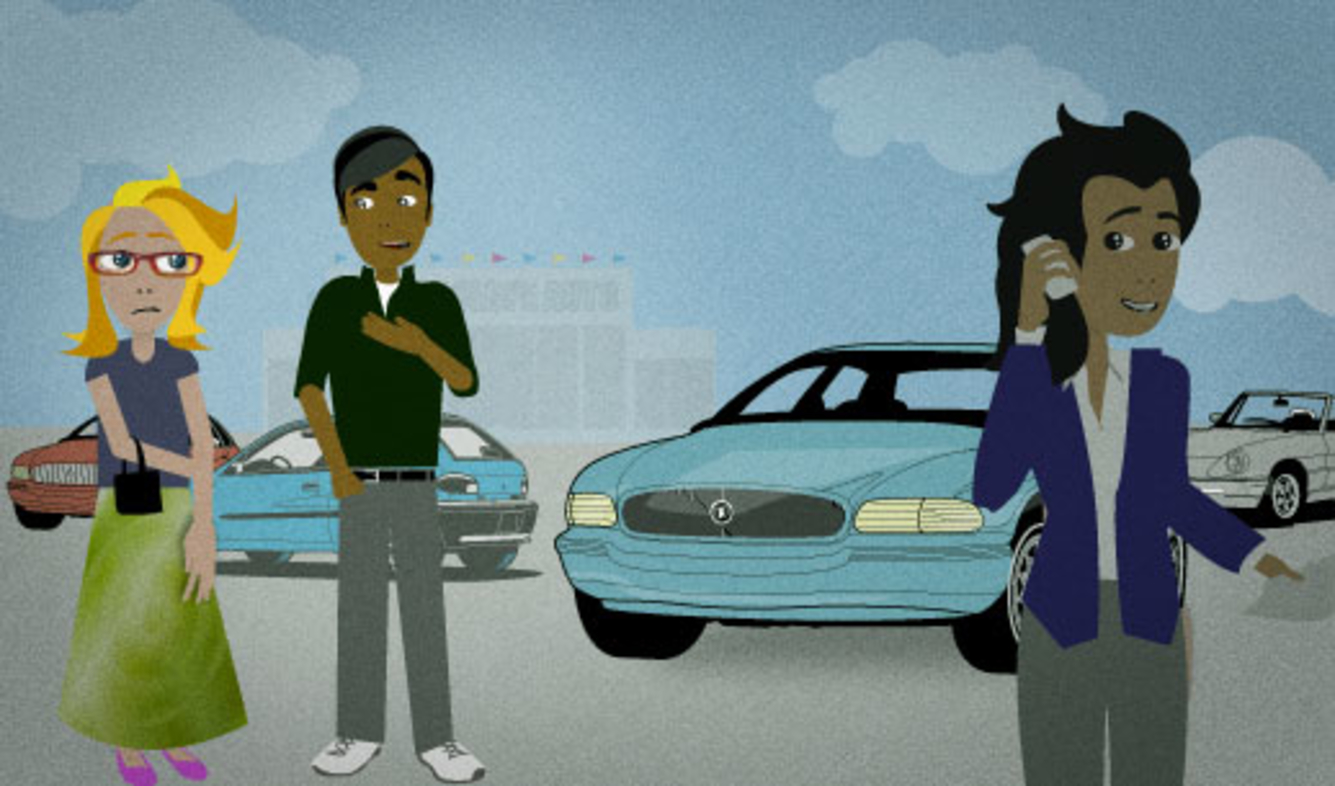 You're shopping for a new car with your wife. The car saleswoman is trying to convince you to buy a car that's more expensive than you originally planned on. She's a very good salesperson so you've started to change your mind. You say this to your wife.

She makes a compelling argument.

(someone) makes an argument

When you "make an argument" for something, it means that you try to convince people to do it or support it. For example:

Marty made an argument for keeping the red one and getting rid of the green one instead.

On the other hand, you could also make an argument for having kids while you're still young and healthy too.

A "compelling" argument is one that's convincing. It makes you agree with what the person making the argument is trying to say. In the example above, the salesperson made a compelling argument that the couple should buy a more expensive car.

Other common combinations for "compelling" are:

“Bethany is a lot quieter in real life than she is over the phone.”