Lessons So far I've just been getting caught up.

“So far I've just been getting caught up.” 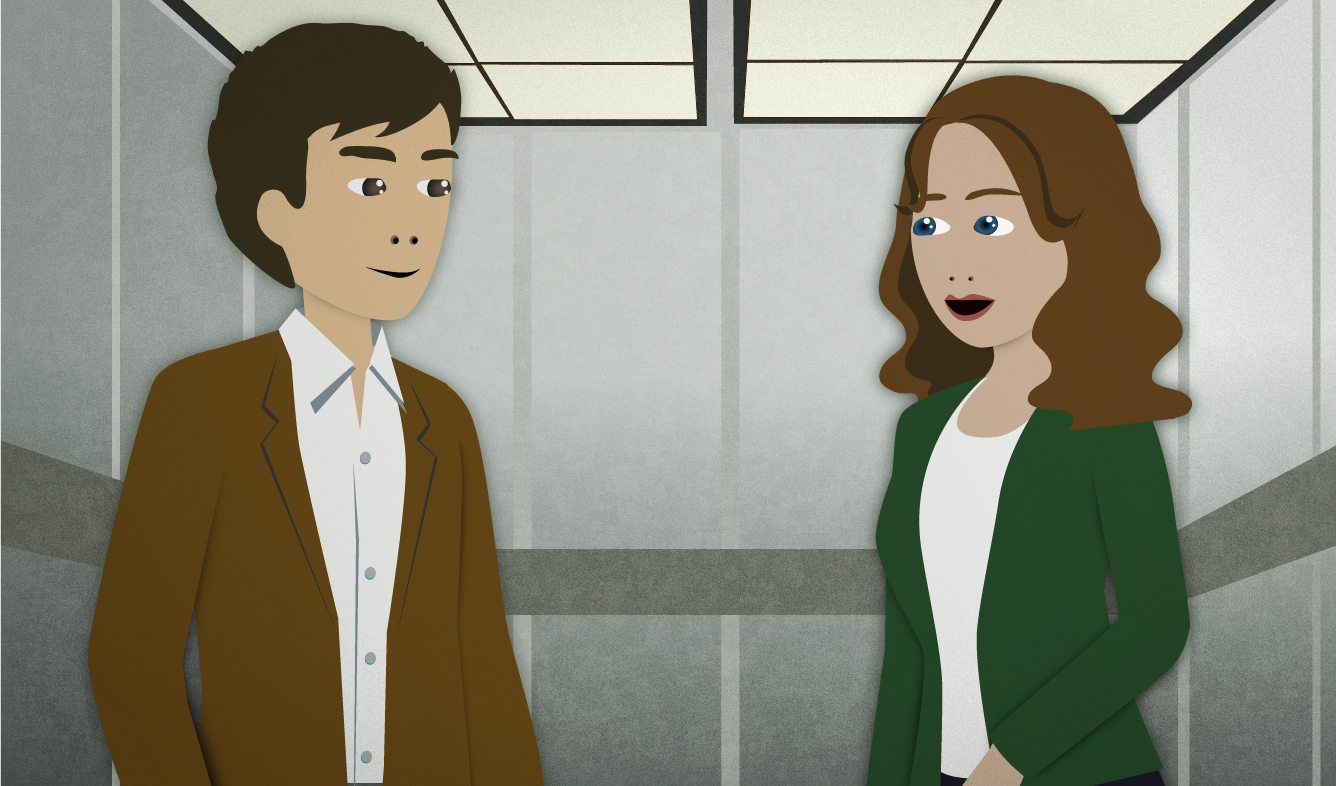 You took off work for 6 weeks for maternity leave. You returned to work this week, and now you're trying to figure out what you're supposed to work on. A coworker who you see in the elevator asks you if you've settled back in yet. This is how you reply.

So far I've just been getting caught up.

"So far" means "until now". You use "so far" when you are comparing what has already happened with what is going to or might happen. For example:

We've made over fifteen million dollars so far this year.

This means that they have made fifteen million dollars already this year, but they will make more before the end of the year.

I started playing the guitar last year. I haven't performed publicly so far, but I think I'll be ready soon.

This means that the speaker has never performed guitar publicly yet, but might perform in the future.

At work, when you start a new job or come back after a vacation, you have to "get caught up". This means to work hard so that you can figure out what's happening and get ready to work.

“It was great meeting you the other day.”