Lessons That one doesn't count!

“That one doesn't count!” 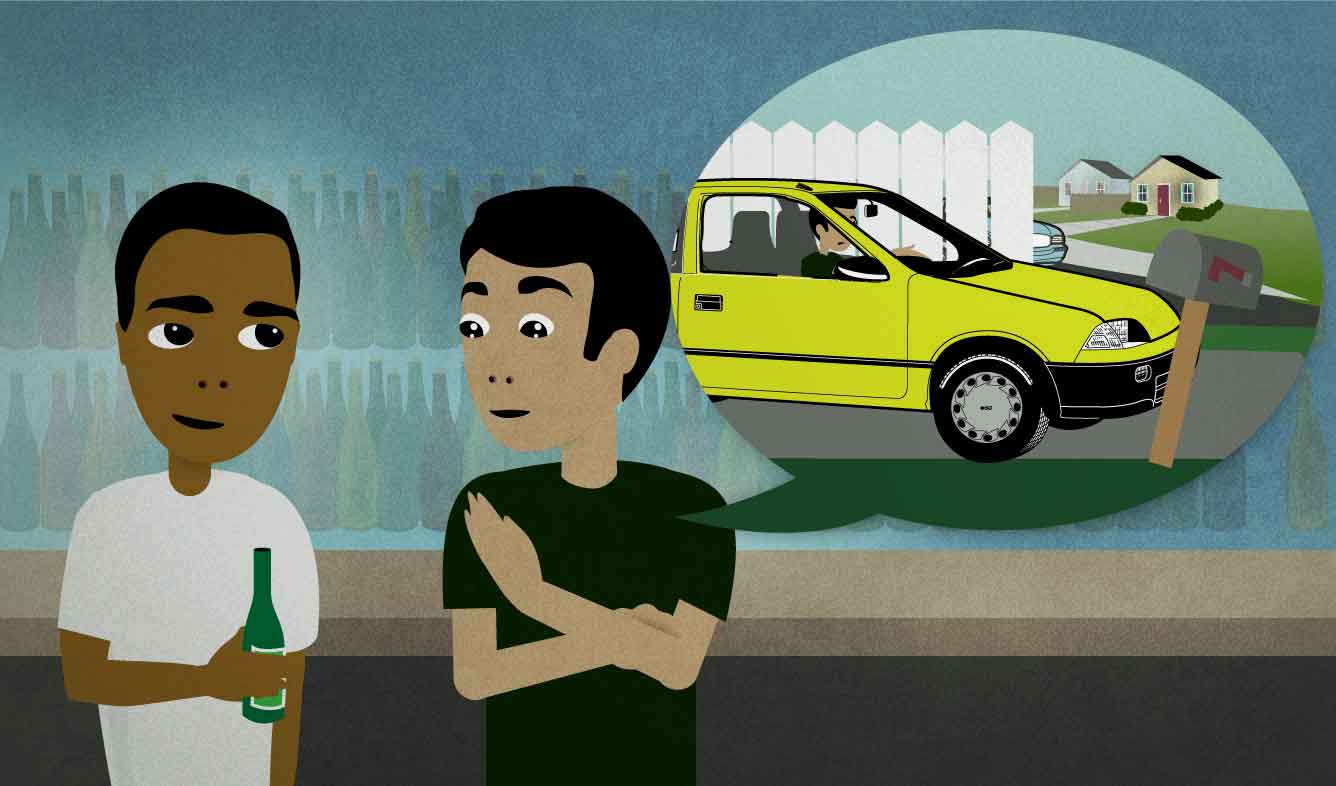 You're at a bar with your friend, and the conversation turns to car accidents. You and your friend have both had a lot of accidents, and you start to compare who has been in more. Your friend lists a small accident that he had where he hit a mailbox in front of his house. You say this because you don't think that should be accepted in the comparison because it was too small of an accident.

That one doesn't count!

Use "that" to refer to an example that someone gave earlier in the conversation:

A: You know, my house was robbed once. They broke in and took all of the valuables, and the weird thing is that they also took a bunch of food out of the kitchen.

B: Oh my goodness. That must have been so unsettling!

To refer to an example that you are going to give, use "this":

Oh you think that's scary? Listen to this one! I was mugged at gunpoint once as I was walking away from an ATM.

You would then continue with your example.

Use this when you're counting or comparing things (like when you're competing with a friend), and one of the items doesn't fit the category.

A: I've worked in the film industry too.

B: You mean that job you had at the production company? That doesn't count - you only worked there for three months!

You can also say that something doesn't fit into a category with the phrase "___ doesn't count as ___":

Golf doesn't count as a sport. It's too slow.

“You're welcome to stay for dinner.”

“It's just been one of those days.”